Richland School Board member Carrie Williams made the right call Tuesday night when she refused to run for president Jill Oldson.

Hot emotions in the school district. But now, with Williams ’decision to focus on working together rather than changing power, board members may be on the road to healing.

We hope they continue in this direction.

Explaining her position, Williams said that instead of changing leaders, she believes that board members should “try to help each other get better.”

Had Williams decided to vote with Richland school board members Audrey Byrd and Paul Byrd dismiss Oldson as chairman of the boardoutrage in society would certainly be exacerbated.

A letter of “no confidence” in Williams, Byrd and Byrd, which also calls for their immediate resignation collected more than 1,400 signatures in just a few days.

The petition is a response to a vote last week by these three board members to challenge Governor Jay Insley’s mandate to masquerade indoors.

That vote went against the Washington Law on Open Public Meetings because the topic was not specifically included in the agenda. This caught community and school district staff by surprise, and it led to warnings and reprimands from government officials.

What’s worse, Richland school principal Shelley Redinger felt she had to cancel the school for two days because of legal consequences, including possible fines from the state’s Department of Labor and Industry. Eventually, the children eventually returned to school in masks.

Such chaos was completely unnecessary.

Insley was expected to announce the expiration date of the mandate to use the mask indoors two days after the vote. Why most school board members couldn’t wait to hear what the governor said is still unclear.

The end of the mandate of the mask is scheduled for March 21 – less than a month.

But instead of reaching the finish line, the furor in Richland’s school district seems to be growing.

For months, parents protested against the mask mandate, asking and in many cases demanding that the Richland School Board challenge the governor’s orders. Failure to order the mask, however, can result government officials keep school district funds.

But the defeat of a vote to make masks immediately optional last week has angered those who want the county to follow state rules, sparking a petition against Williams, Byrd and Byrd.

With these two frustrated, vociferous and organized camps on both sides of the mask issue, the best course of action for the school board is to stay calm, work together and travel for the next few weeks until the state mask mandate becomes controversial.

But on Tuesday Audrey Byrd punished Oldson for making Tuesday’s meeting virtual. Byrd said three members of the school board wanted the session to be private, but Oldson went against their wishes.

Byrd stressed that it was Oldson’s abuse of power and one-sided decision-making that prompted her to petition for Williams to take over as president of the school board. The little bird agreed.

Baird also said that Oldson went on a “witch hunt” to get information about her.

And Oldson said, “I draw the line when I feel the law is being broken.”

Oldson required citizens to adhere to the state’s mandate and wear masks in personal meetings, which often puts her in conflict with many in attendance.

The meeting with two opposing groups of upset parents on Tuesday became safer – not only for the school board, but also for staff and citizens.

The end of the mask in plain sight. Now is the time for Richland school principals to focus on the good things they can do together, instead of dealing with the issues that are tearing them apart. 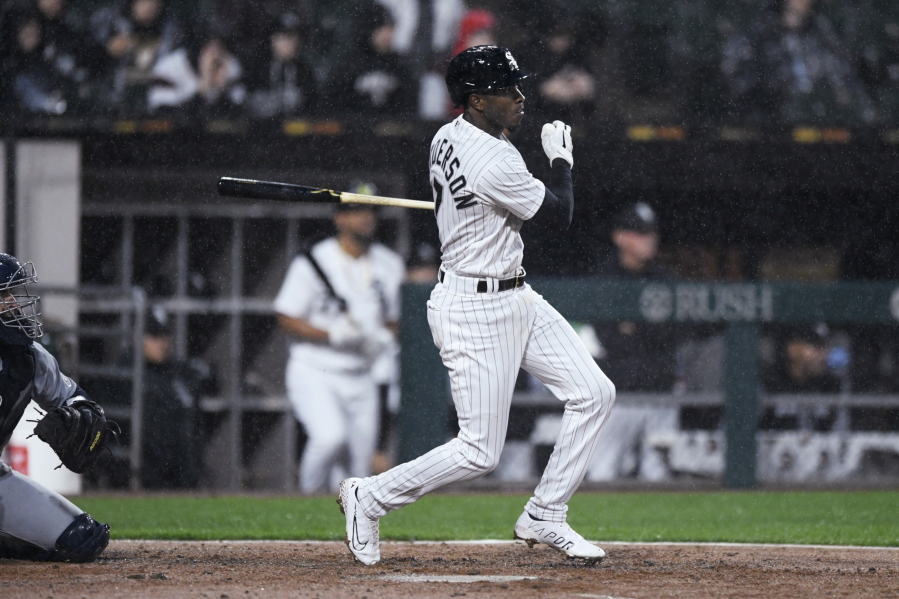