The Cincinnati Bengals opened the second half of the LVI Super Cup with a lightning strike.

Lagging three behind in the break, the Bengals took all 12 seconds to come out on top in the game. Cincinnati quarterback Joe Burrow tied on a 75-yard landing strip to wide receiver Lee Higgins.

But repetition showed Ramsey did not slip.

A couple of analysts on the rules of the network said that the representatives of the Super Cup missed a rather obvious challenge. Here’s what Gene Sterator of CBS Sports wrote on Twitter: “On the long TD to start the 3rd quarter, Lee Higgins had to be marked for a face mask and / or obstacle pass.”

Fox Sports analyst Mike Pereira wrote: “Not a good start to the second half. Tightening the mask should have been an obstacle or a penalty for the mask. “

Unsuccessful start of the second half. Pulling the mask had to be an obstacle or a penalty for the mask.

Later, Chris Collinsworth of NBC Sports called this touchdown “the most controversial game of the night.” 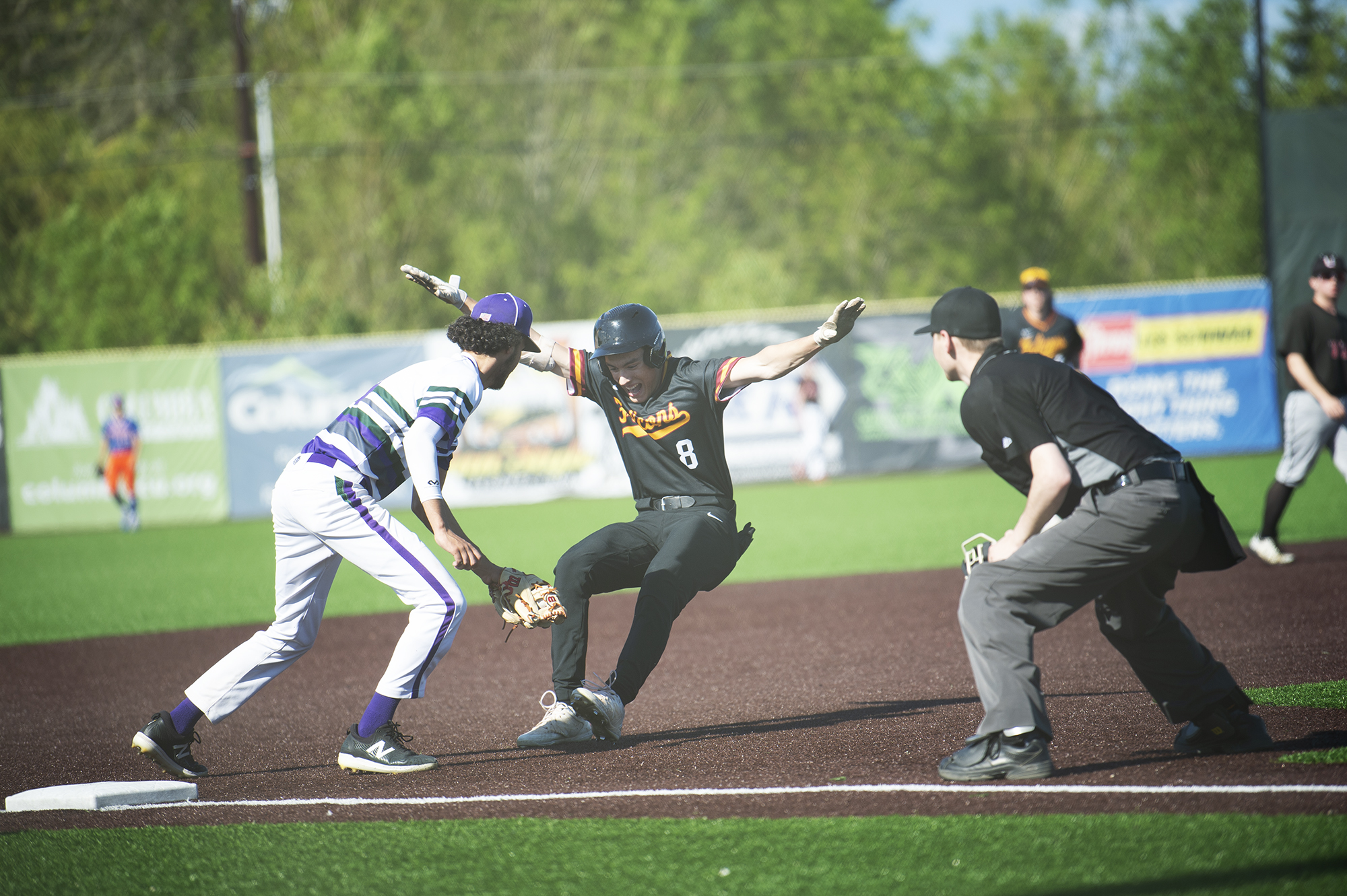 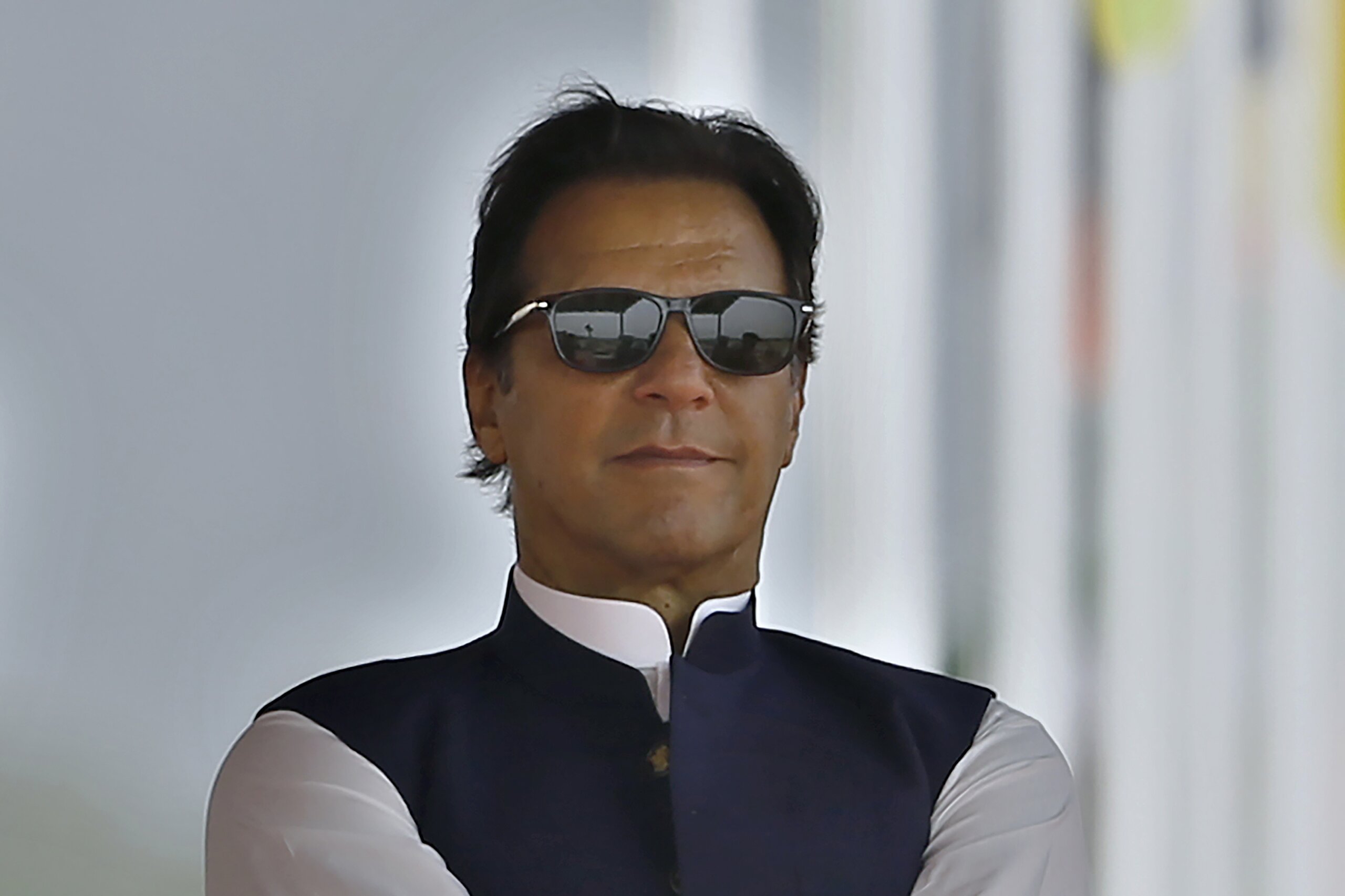 9 Apr 22 user
ISLAMABAD (AP) - The Prime Minister of Pakistan, who is suffering in a clash, is…
USA News
0 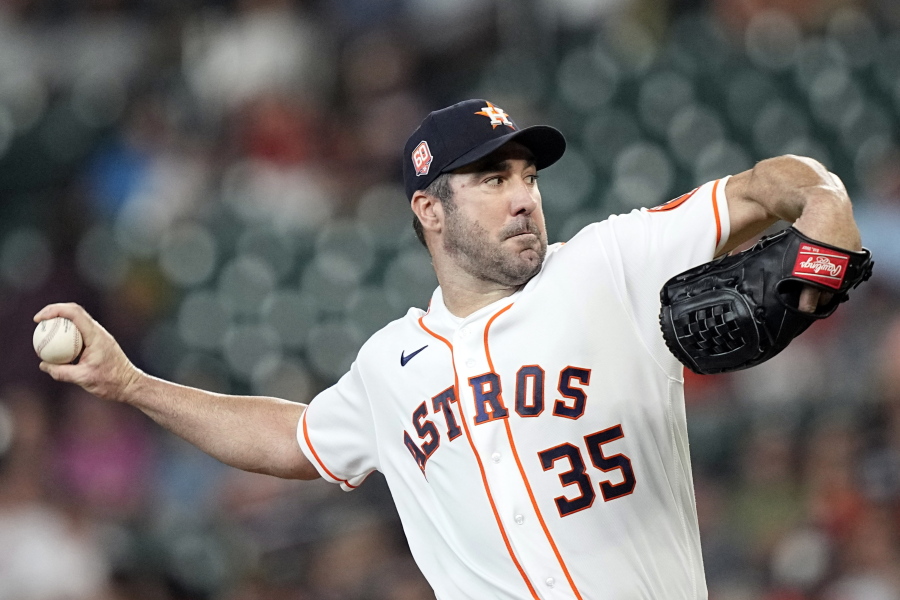