ALBUQUERQUE, N.M. (AP) — New Mexico’s top attorney wants to start a conversation with lawmakers and the governor in hopes of charting a new course for a state plagued by violent crime, poor educational outcomes and consistently dismal child welfare ratings.

Attorney General Raul Torres, who took office Jan. 1 after serving as district attorney in New Mexico’s busiest judicial district, wants to focus on the civil rights of children by providing them with legal representation.

A Democrat says New Mexico is not among the state of abuse and neglect — and the creation of a special unit in the attorney general’s office could help turn things around when it comes to dealing with the adverse childhood experiences that often lead to young people ending up in in the criminal justice system.

In a recent interview with The Associated Press, Torres outlined the priorities of his administration and the legislative session that begins Tuesday.

Acknowledging the array of public safety, bail reform and gun control bills lawmakers will introduce, he said he wants more attention to be paid to the role child welfare plays in the state’s challenges.

While in private practice, Tarez worked on one of the state’s most high-profile child abuse cases, and as a district attorney, he was often asked about the source of Albuquerque’s crime and public safety issues.

He said there’s been a lot of talk about drugs and guns, but he thinks it comes back to what happens when kids end up in unsafe or unstable homes or don’t get the help they need in the classroom.

“The people we’re trying to detain today are usually kids who were failed by the system 15-20 years ago. That’s where they end up,” he said. “So what I’m trying to do now is shift the lens and shift my focus not away from public safety, but further to see if we have a way to prevent people from coming into contact with the criminal justice system in the first place.”

Advocates who have pushed for years to reform New Mexico’s child welfare system are excited about the prospects. Some have described it as a “public health crisis,” pointing to scientific studies showing that abuse, neglect, and other negative experiences lead to negative outcomes later in life.

New Mexico will join California and other states that have special offices dealing with children’s rights, or independent oversight groups that oversee child welfare agencies.

For example, West Virginia has an office dedicated to educational stability for foster youth and juvenile justice, and more than a dozen other state legislatures passed bills in 2022 to create advisory boards, councils and training committees that focus on streamlining services for children and accountability.

In New Mexico, the Department of Children, Youth and Families has undergone changes during the administration of Democratic Gov. Michelle Lujan Grisham, and the current secretary — retired Supreme Court Justice Barbara Vigil — has promised to make changes.

The agency was criticized not only for removing children from their homes faster than necessary, but also for failing to take them into custody when abuse was suspected, leading to a lawsuit.

Marilyn Beck, executive director of the nonprofit New Mexico Child First Network, called the system broken and said she was encouraged by the attorney general’s attention to the issue.

“Solutions exist,” she said. “We have to identify this as a real crisis that needs to be addressed, realizing that we don’t have to reinvent the wheel.”

Veronica Montana-Pilch, executive director of New Mexico Kids Matter, said her organization has about 500 court-appointed volunteers statewide who care for children as their cases go through the system, and working with Torres’ office could help.

“Say there’s a waterfall, and if you’re at the bottom and you’re just pulling people out, what good is that?” Montana-Pilh said. “They’re already wet, they’re already sinking.”

When it comes to child well-being factors, New Mexico consistently ranks worst in the US. The Annie E. Casey Foundation’s latest report shows that one in four New Mexico children live in poverty, and more than one-third have parents without secure employment. New Mexico also has the nation’s highest rate of children suffering from adverse experiences, according to national studies and top state health officials.

Legislation aimed at solving the problems is not new. Last year, lawmakers approved a measure to create a new office to provide legal representation to certain children, parents and guardians whose children are at risk of being taken into state custody.

However, a bill to create an oversight ombudsman position stalled in the state Senate last year.

The attorney general said he believes the level of frustration has reached a point where people are ready for change. 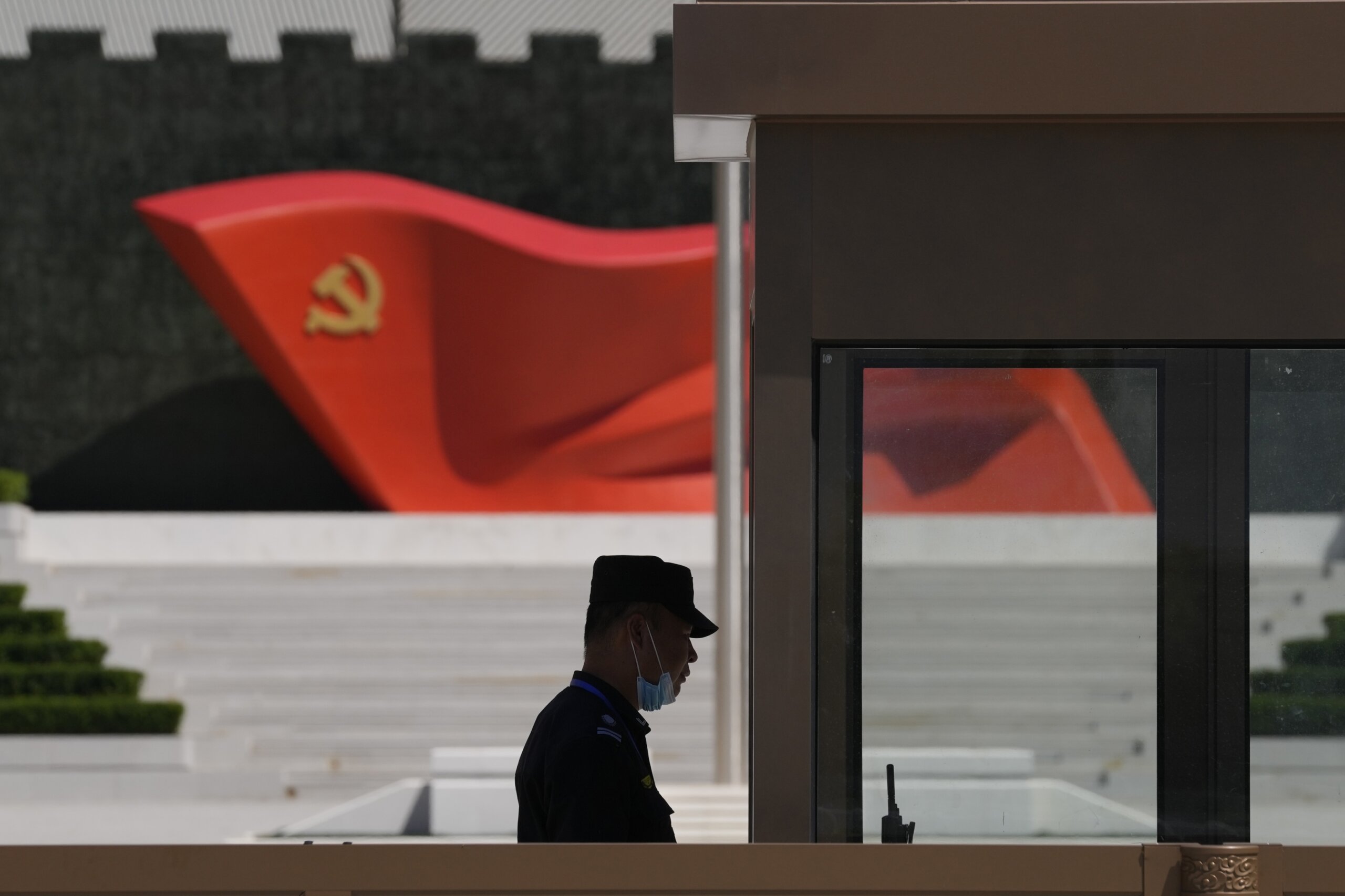