Following the news that another campus building is marred by a swastika, New York University and its students must speak out against anti-Semitism.

There should be no room for hatred in an educational institution. Our university is in one of the most culturally diverse cities of the world and emphasizes inclusion. Our courses prompt a deeper understanding of people, places and ideas with whom we would not otherwise interact. And yet, last week, the tokenization of New York University’s diversity on campus was marred by violence and hatred.

Swastika was found on the building Silence. This incident was an inadequate response from the university. University spokesman John Beckman doomed vandalism and inform Jewish members of the university community that New York University “will continue to deny and oppose anti-Semitism”.

It is important to note the lack of meaningful reaction – the university must go beyond simple recognition and take concrete action. This is not exclusively anti-Semitism on campus. In the past, New York University has condemned hatred of marginalized groups, however rarely does more. The university rarely makes systemic changes to prevent bias. As important as Beckman’s condemnation may be, the simple conclusion that the university will “reject and oppose anti-Semitism” provides no comfort or concrete solution to protect Jewish students on campus.

A Jew on campus admits that students should lead the fight against anti-Semitism and that we should oppose these incidents. But what will happen next? We can speak, but to whom? For what?

We need the support of our teachers and classmates and for the university administration to talk to us on a larger scale. The words of Beckman and New York University bring me instant comfort. But will they mean something the next time something like this happens? In fact, simple statements by administrators have done little to combat anti-Semitism past incidents.

NYU has a hefty allotment which could fund programs and classes to teach students the reality of contemporary and historical anti-Semitism and its prevalence on college campuses. However, education alone cannot solve this problem. The administration could also be more attentive to Jewish students by exposing student leaders and supporting the Jewish community at New York University as an ethnoreligion, rather than just providing programs and spaces for the religious aspect.

Earlier this week I did a TikTok in which I acknowledged my Jewish faith and ethnicity. In the comments section, someone told me that I was killing Palestinians, which is not only clearly untrue, but also extremely anti-Semitic. Someone’s Jewish identity does not entitle anyone to take their position in one of the most controversial and complex conflicts on the world stage. Using human Jewry as an open forum to criticize Israel is dangerous and anti-Semitic. By locking up individual Jews in America as a cause of violence against Palestinians, many people are expanding opportunities the famous anti-Semitic whistle.

This type of interaction is too common in TikTok and other social networking platforms. There are anti-Semitic sectors acquired traction in the app, like Jewish voices censored and silenced. Anti-Semitism is ubiquitous in the spaces most prominently occupied by the younger generations. It is more than likely that these relationships will be transferred to the real world and to the campuses of colleges such as New York University.

I am a Jewish student at New York University and I feel dangerous on campus. Although I am accepted and accepted by the large Jewish community, I do not feel supported either by my own university or by the students as a whole. I cannot speak for all Jews because I have experience. However, I think many marginalized students at New York University will agree with me that NYU needs to be more proactive in combating dangerous beliefs and actions.

As for NYU students, we need to take steps to make the university truly more inclusive. We must strengthen the voices of the marginalized not only in need but also constantly. We must condemn prejudice, even if it does not directly affect us. We have the privilege of attending such a diverse school – this privilege is connected with the duty to protect and raise our vulnerable peers. 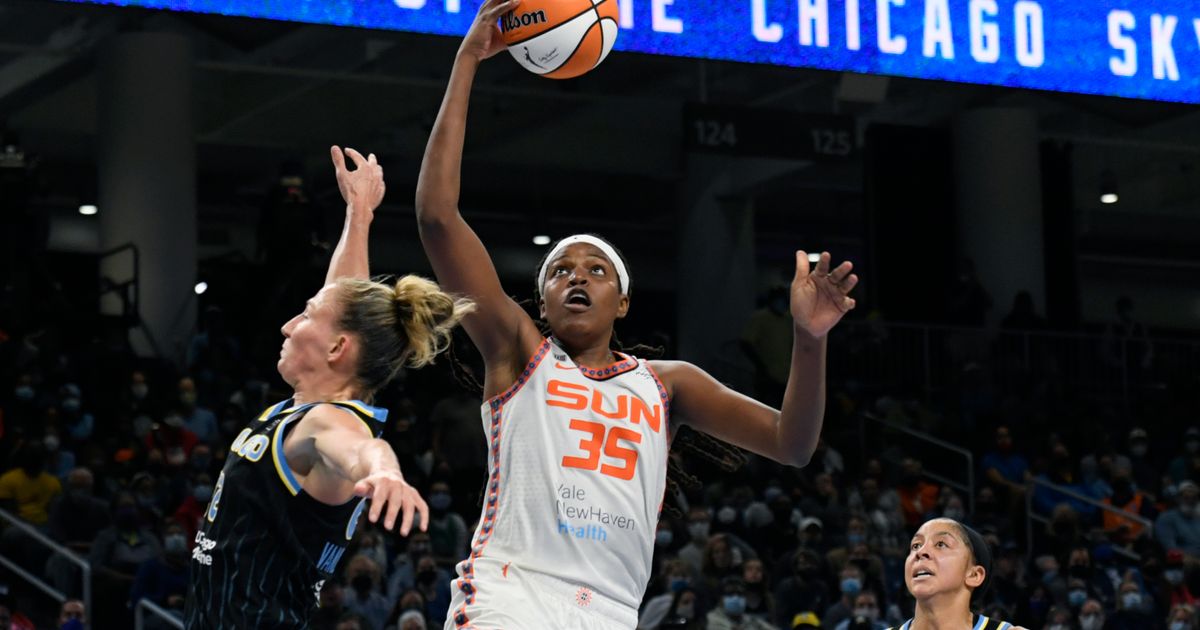