Taylor, who is originally from Samoa, describes racist “banter” in the locker room and casual racist comments from some New Zealand team officials.

“Cricket in New Zealand is a pretty white sport,” Taylor writes in his book, Black and White.

“For most of my career, I was an anomaly, a brownface in a vanilla lineup. It has its challenges, many of which are not immediately obvious to your teammates or the cricketing public.”

Taylor, 38, said many people assumed he was of Maori or Indian descent because Pacific Islanders are so rare in New Zealand cricket. He said the banter in the locker room was racist and hurtful at times, but he was concerned that raising the issue could make matters worse.

“A lot of the barometer is the dressing room jokes,” Taylor writes. “A team-mate was saying to me, ‘You’re a half-good guy, Ross, but which half is good?’ You don’t understand what I mean.’ I was sure I did.

“Other players also had to put up with comments about their ethnicity. In all likelihood (a white New Zealander) listening to such comments would think “Oh, never mind, it’s just a joke”.

“But he’s hearing it as a white man, and it’s not directed at people like him. So there is no pushback; no one fixes them.

“Then the onus is on the goals. You wonder if you should pull them up, but you worry that you’ll cause a big problem or be accused of playing the race card by turning harmless jokes into racism. It’s easier to develop thick skin and let it slide, but is that the right thing to do?’

Taylor says the former manager and coach of the New Zealand team made comments that were unintentionally racist.

The manager told Taylor’s wife, Victoria, that in his experience Maori and Pacific Islander players had money management problems and offered to help.

Taylor said former national team coach Mike Hesson once told him, “Samoa is my cleaner.” She is a wonderful lady, hardworking, very reliable.”

“All I could say was ‘oh cool,'” Taylor wrote. “I have no doubt that (the officials) and the boys involved in the ‘banter’ would have been horrified to learn that their remarks had been met with a roar.

“Let me be clear: I do not think for a minute that they are coming from a racist point of view. I think they were insensitive and lacked the imagination and empathy to put themselves in another person’s shoes.

“What is a bit of harmless banter to them is actually objectification because it tells them that they are perceived as different. Instead of the message being “you’re one of us mate” it’s actually “you’re one of them”.

A spokesman for New Zealand Cricket told the New Zealand Herald that the national body “condemns racism, is a strong supporter of the New Zealand Human Rights Commission’s ‘No Racism’ campaign and is deeply disappointed that Ross has encountered this behaviour”. 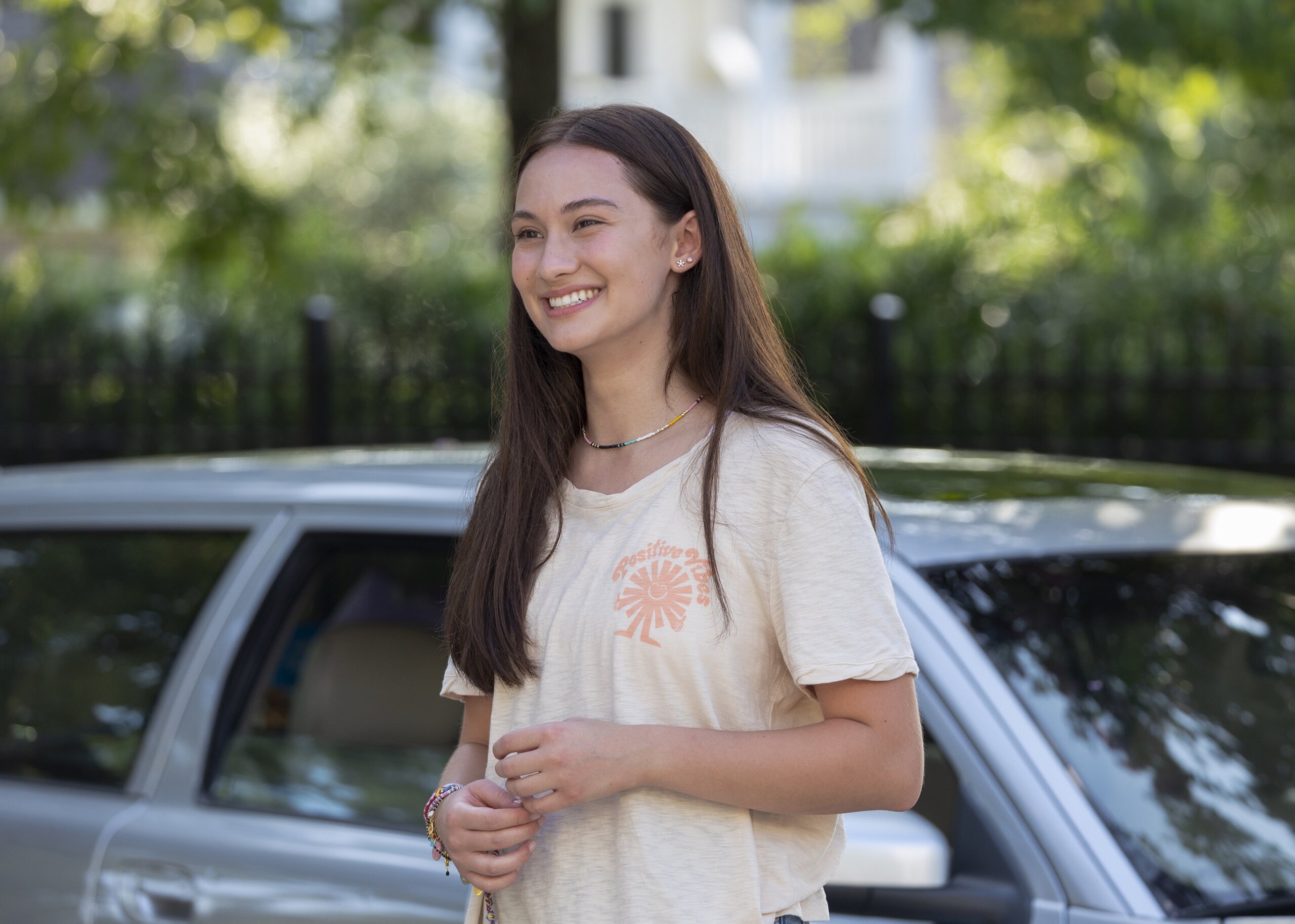 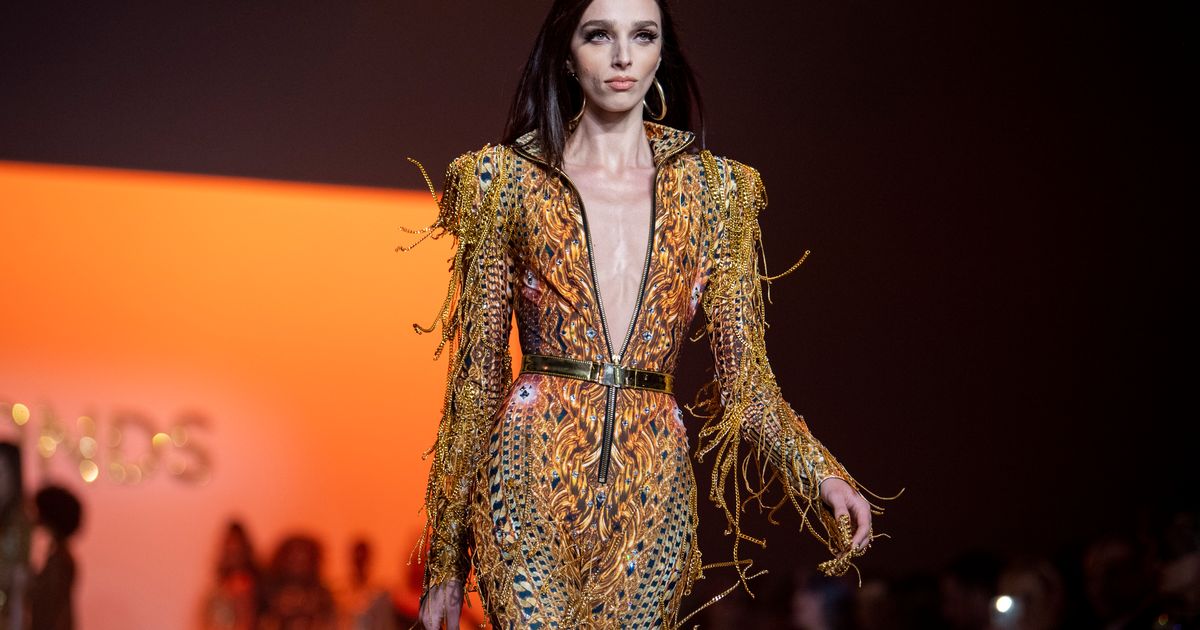 15 Sep 22 user
NEW YORK (AP) — From the first moment, it was clear that The Blonds' latest…
Entertainment
0