WELLINGTON, New Zealand (AP) – New Zealand rugby has been approved to sign a groundbreaking agreement with California-based private investment firm Silver Lake, which will bring in cash, but some observers fear it could threaten “special ties” between New Zealanders and their All Blacks.

NZR chairman Stuart Mitchell described it as a “monumental moment” for the sport.

Silver Lake will pay about $ 200 million ($ 130 million) for a share of 5-8% in NZR’s future commercial revenue, which it undertakes to use its expertise to increase.

NZR will use this money to increase player pay, support mass rugby and strengthen its own finances, which have been hit hard by the COVID-19 pandemic.

Delegates to the New Zealand General Assembly on Rugby on Thursday voted 89-1 in support of the agreement, which took nearly two years to implement due to initial resistance from the Rugby Players Association.

The RPA has urged sports administrators to consider alternative sources of investment, including stock rolling, which will allow small New Zealand investors to have a stake in All Blacks.

NZR will also seek from New Zealand institutional investors between 62.5 and 100 million New Zealand dollars ($ 40-65 million), and Silver Lake will be able to increase its investment if it is not attracted.

The Silver Lake deal will create a new organization known as CommLP, which will hold all of NZR’s commercial assets and in which Silver Lake will have a minority stake. This will give the American firm 5.7-8.6% of revenue from broadcasting rights, ticket sales, merchandising and other commercial activities.

An independent report commissioned by PWC for provincial unions and leaked to the media ahead of Thursday’s meeting contained warnings about possible pitfalls of the Silver Lake deal.

The report warns that after signing the deal, “gin will come out of the bottle” and NZR will not be able to return to its previous commercial structure if it is unable to buy back Silver Lake’s stake.

The report says the initial cash injection will help NZR finances during the fall in attendance and audience. It will also allow NZR to explore commercial opportunities abroad with less risk.

But PWC warned that CommLP would have to increase revenue by about 8% a year to offset Silver Lake’s revenue share, which had previously gone directly to NZR.

PWC said the “reach of new business initiatives remains uncertain”, but added that they would be “more achievable with Silver Lake as a partner”. 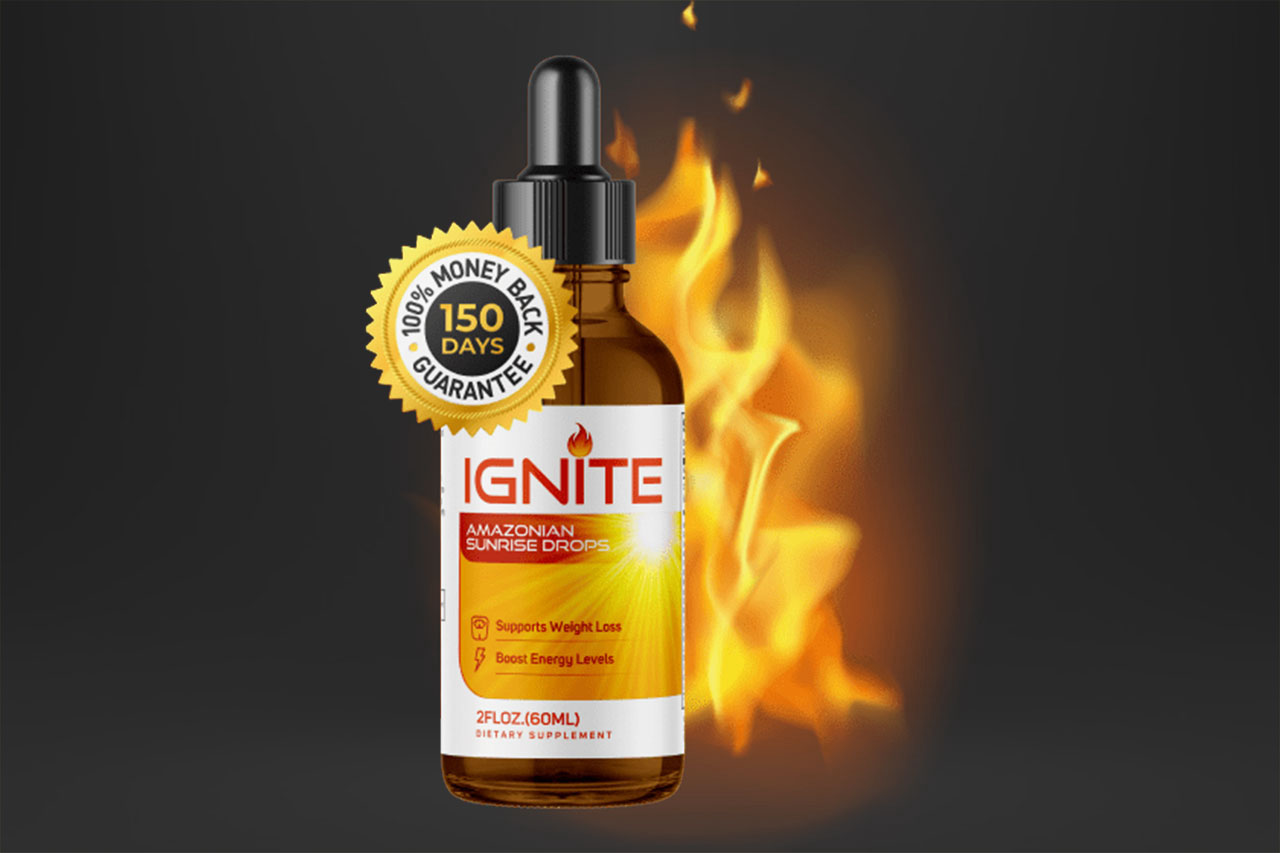 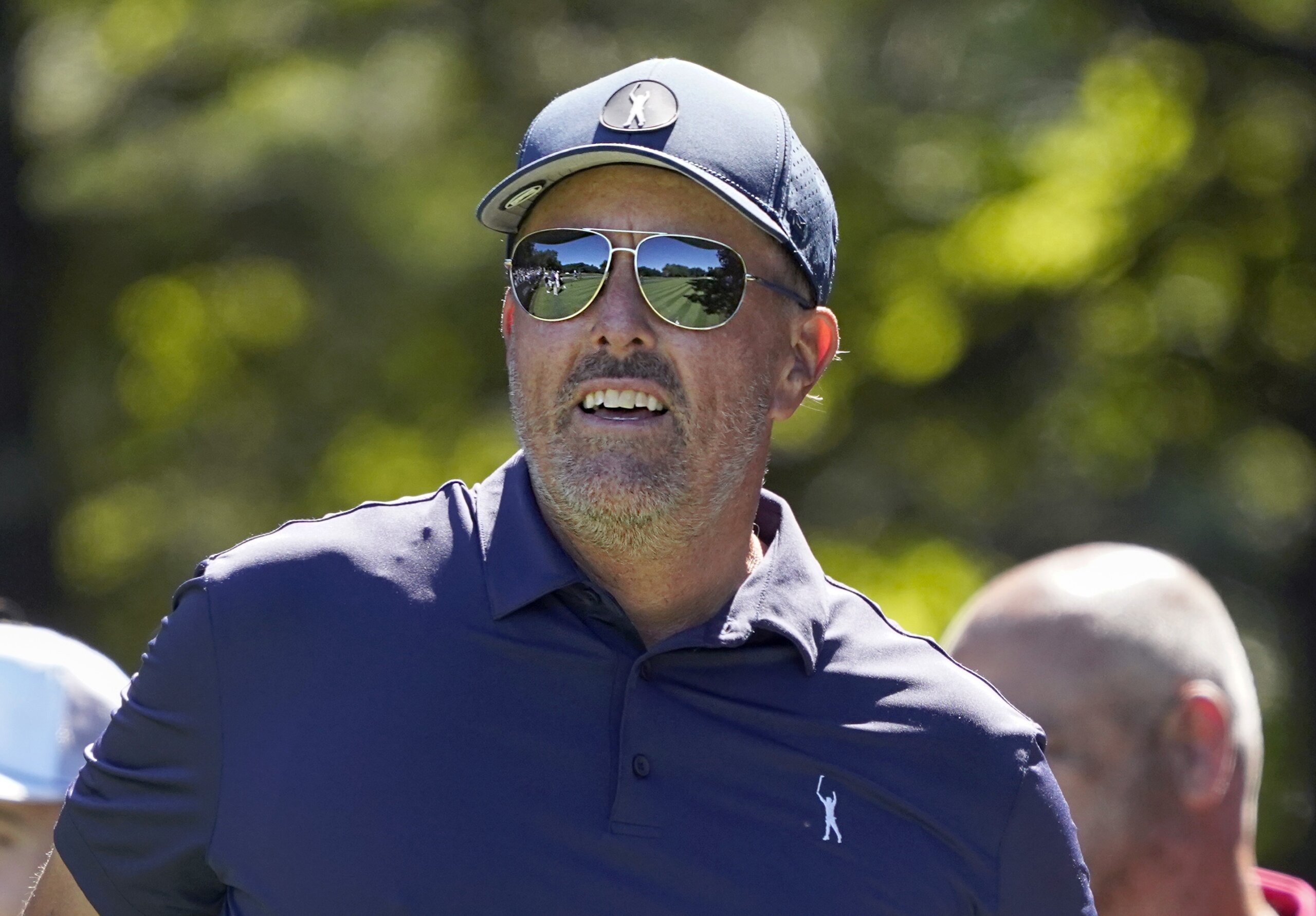 6 Sep 22 user
Like his style of golf, Phil Mickelson's imagination is only as good as his ability…
Sports
0 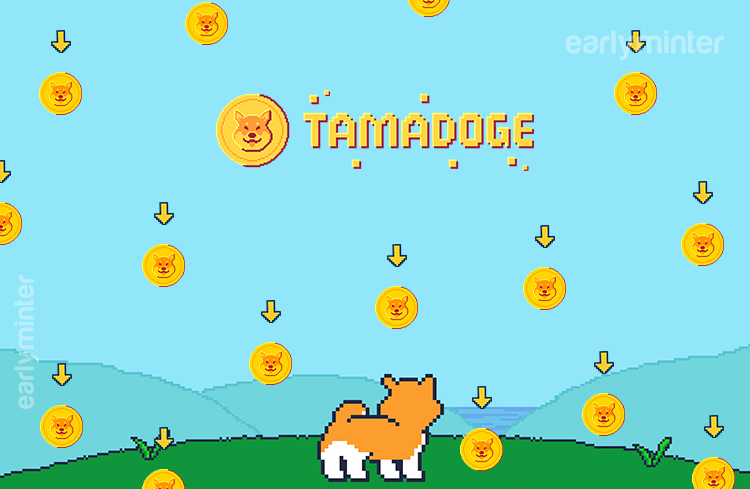 6 Oct 22 user
The most popular altcoin is Ethereum, which many investors and enthusiasts see as much more…
Sports
0
Go to mobile version