Part of the text reads:

“The company plans to merge its two television stations, which currently serve the area, WDVM-TV (Ind) in Hagerstown and WDCW-TV (CW) in Washington, DC (DMA № 7), into one central location in the capital of the country. The new combined operation will be called “DC News Now”.

“Both TV stations will broadcast from the new state-of-the-art newsroom and studio currently under construction on Wisconsin Avenue, while maintaining a significant presence in Maryland and Northern Virginia. The central news gathering operation will be supported by three newly established satellite news offices in Hagerstown and Frederick, Maryland, and Chantilly, Virginia. Each new office will serve as an expanded newsroom and studio for DC News Now, capable of direct reporting and staffed with additional journalists who will cover local news even more.

“The new premises and expanded staff will create a solid foundation from which WDVM-TV will launch a new nightly news broadcast at 9pm on ET, extend existing morning news by one hour and add a thirty-minute daily sports show at 11pm. ET WDCW-TV will start a new nightly news release at 22:00 on ET. 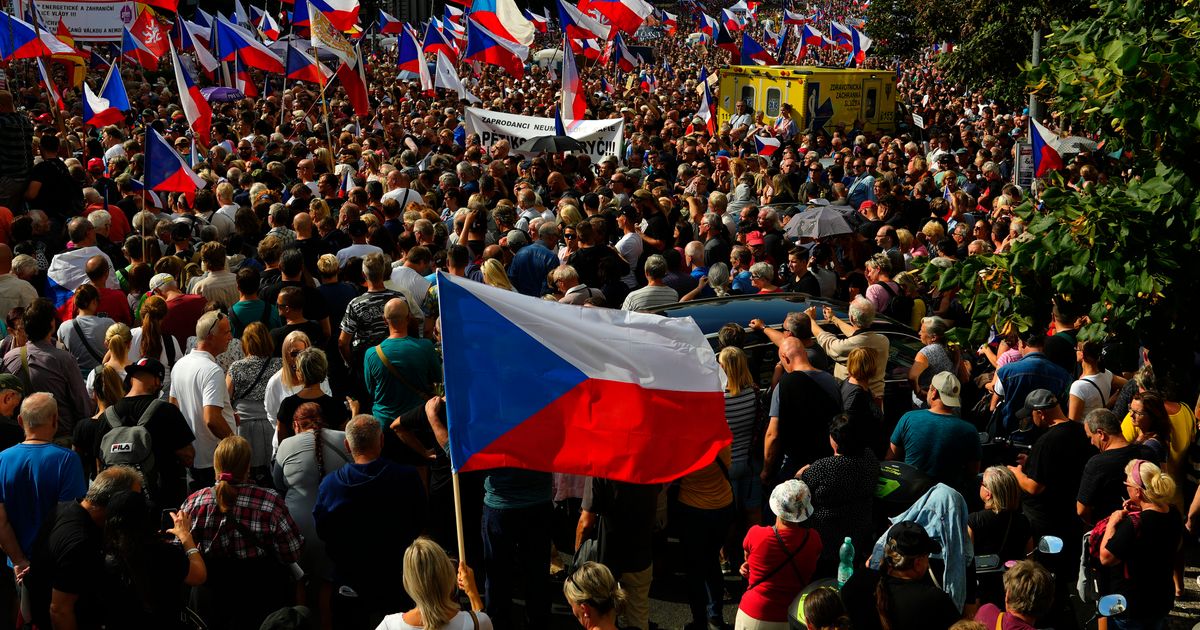