DirecTV’s “NFL Sunday Ticket” package was down for the second week in a row, leaving fans trying to watch through the app or…

DirecTV’s “NFL Sunday Ticket” package was down for the second week in a row, causing fans trying to watch through the app or online to miss entire games.

DirecTV said via social media that customers trying to stream the games at 1:00 PM EDT were unable to through the app. Shortly after 4:00 PM EDT, they said the server issues had been fixed and streaming could resume.

It happened too little, too late for those trying to watch the first seven games. Customers watching via regular satellite service were not affected by the outage.

A DirecTV spokesperson said the company would continue to monitor server issues and apologized to customers for the inconvenience.

This is the final season that DirecTV will be the exclusive carrier of The Sunday Ticket. Amazon and Apple are among the contenders for the out-of-market package after Commissioner Roger Goodell said in the summer that he was looking for a new operator.

DirecTV renewed the contract in 2014 and pays $1.5 billion per season. The new package is expected to bring in at least $2.5 billion a year.

DirecTV is expected to remain in the running for the package, which can be sold to bars and restaurants. 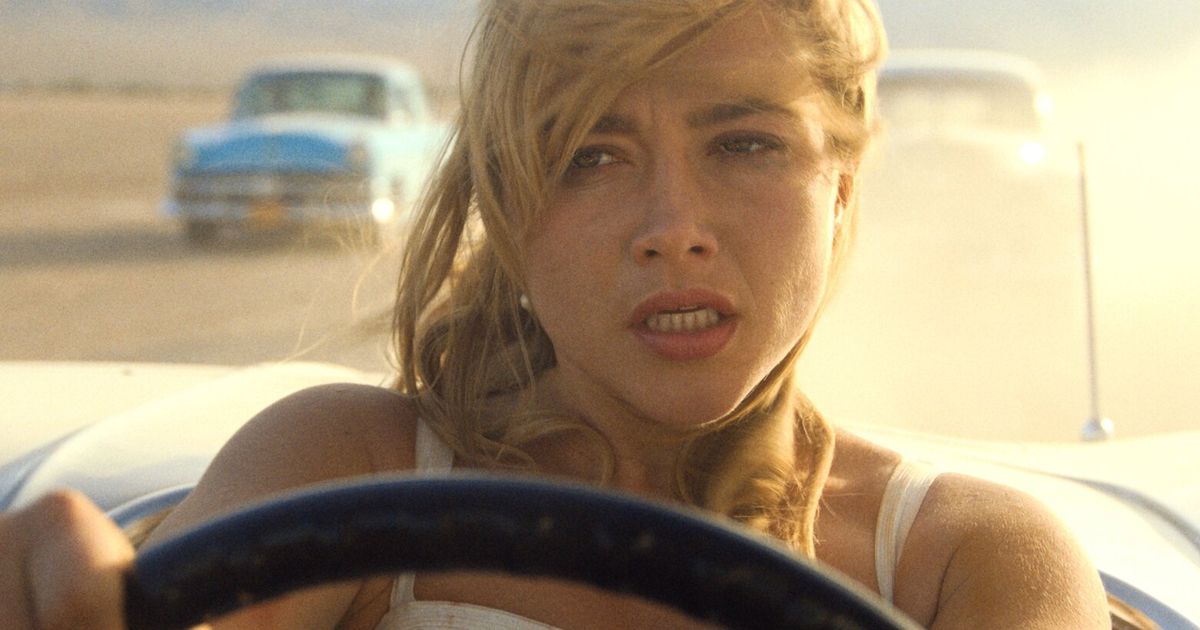 20 Sep 22 user
Review of the filmThere's a scene in Don't Worry Darling where Harry Styles, who plays…
Entertainment
0 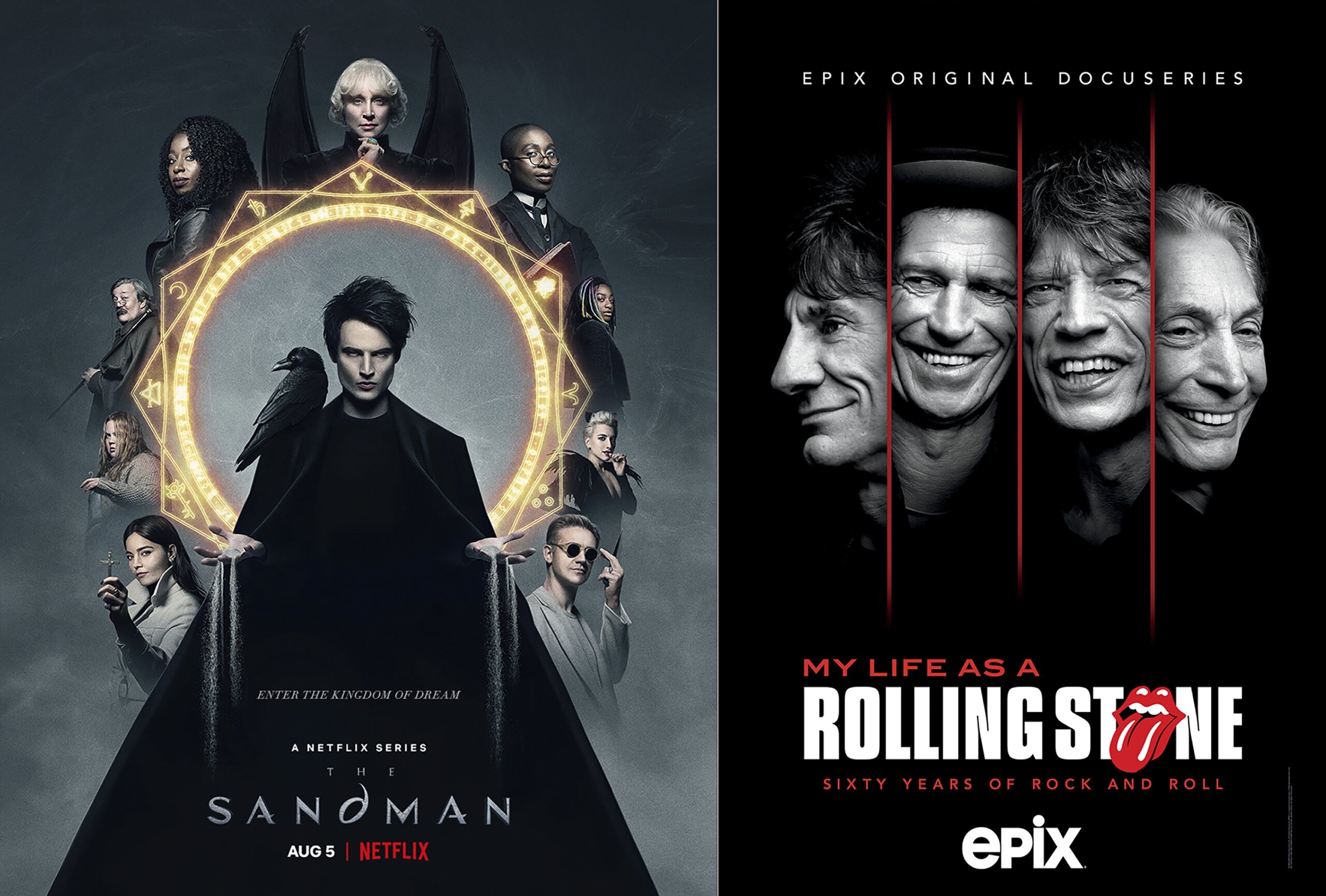