Read about this week’s most famous singles Rosalía, BANKS and others.

To list musical idols who came from the United Kingdom would be to write an endless book. The Rolling Stones have defined rock, the Sex Pistols have created punk, The Beatles and David Bowie have taken over the world, and the Aphex Twin invents electronic music every time it decides to release a new album. It’s ridiculous how much cultural capital comes from the island, and probably any artist trying to get there has a hard time withstanding the burden of such a difficult musical story. However, Nilufer Jan seems to be doing just that. She set aside a space against all the empty sounds that dominate the airwaves and all the important tunes that probably hindered her upbringing in the United Kingdom. Her latest single “The Dealer” combines her insightful lyricism with an energetic drum pattern reminiscent of Bowie’s experiments with drum and bass in the “Earthling” era. The end result is a touching and lively track that hides its sharp truths under a melodic groove. She is no longer a growing artist, but another idol in the making.

“CHICKEN TERIYAKI”, which is the third micro-single for Rosalie’s upcoming album “MOTOTAMI”, “CHICKEN TERIYAKI” is a dance track with a fist, imbued with pure, energetic fun. With a reggaeton rhythm as sticky as the culinary namesake of the track, Rosalia is a nasty bar about girls and cash, for example: “Rosa ‘sin tarjeta / Se las mando a tu gata / Te la tengo con Roleta / No hizo falta serenata »як камедыйны рыф на laissez-faire flexing. Despite the fact that the song barely reaches a two-minute mark, “CHICKEN TERIYAKI” is full, as Rosalia’s mocking confidence and checking the name of the Japanese mall continue throughout the mix. She even refers to several neighborhoods of New York and areas between vivid choruses, including Washington Heights, Queens and Tribeca. Although the lyrics are undeniably silly and even slightly absurd, the resounding percussion and charisma of Rosalie is a recipe for a quick boost of much-needed serotonin. Try listening while walking down the street, you may find yourself shouting along with, “Come on, chicken teriyaki! ”

On “containment” BANKS does just the opposite. The latest single from her upcoming album “Serpentina” “Holding Back” – sexy, gymnastic and catchy. This is the brand bank BANKS – understand, vocoders, overlapping melodies and tastes, worthy of rave bass with a few sound updates. “Holding Back” opens with a bright version of the chorus vocals and a rich, gospel-like harmony – it almost sounds like a sample that can be found on Drake’s track – but much better. The rest of the production is also great, mixing R&B and electro-pop, but the voice of BANKS is the star of the show. Her crisp, sharp, technically brilliant and powerful, her vocals enhance the song’s sharp narrative. “I remember how you closed us / We had to climb out the window,” she sings. If I had to use one word to describe “deterrence,” it would be “vulnerable.”

Troy Sivan’s latest single, “Wait,” is based on the soundtrack of “Three Months,” an indie film about growing up in which he plays Caleb’s teenage protagonist, who is looking forward to HIV test results. Teaming up with Australian singer-songwriter Gordy, the couple has created a song that perfectly embodies the theme of “Three Months”, believing that because the future is uncertain, it makes no sense to refrain from emotions. Despite being written based on the plot of the film, “Wait” is still the quintessence of pop songs and does not deviate from the usual work of Sivan. Echoing vocals and feelings of young love are perfectly combined with his favorite electro-pop sound. Gordy’s clear filtered vocals contrast with the song’s light and airy quality, blending easily with Sivan. The chorus begins with the lyrics “One thing I’m sure will change / Time goes fast / You’re getting old / Days we can’t rebuild”, and cheerful percussion and electric guitars evoke serious summer nostalgia.

BADBADNOTGOOD has been crossing the line between jazz and electronics since they started releasing music. Their latest single “Open Channels” is a complete immersion in jazz as it should sound today. If jazz is defined by the spirit of improvisation and constant renewal, it is easy to understand why this genre is often disgusting to young people, who associate it with the music of the elevator or with the sound that sounds against the background of the restaurant. Jazz, which he was at the peak of the postwar era – imagine Miles Davis, Thelonius Monk and Alice Coltrane – was imitated to nausea and thus, although always attractive, lost the spirit of renewal that defines the art form. In BADBADNOTGOOD music you can find jazz that has never been played. “Open Channels” is a seemingly gentle track that eases its way to exciting distractions before returning to its leading rhythm. More importantly, it’s a song that dares to experiment with the playful structure of jazz, infusing electronic instruments into its DNA to develop new sounds and sound mixes. It reminds listeners that jazz will always be around until the right musicians realize they need to take the genre where it never was to create something memorable. 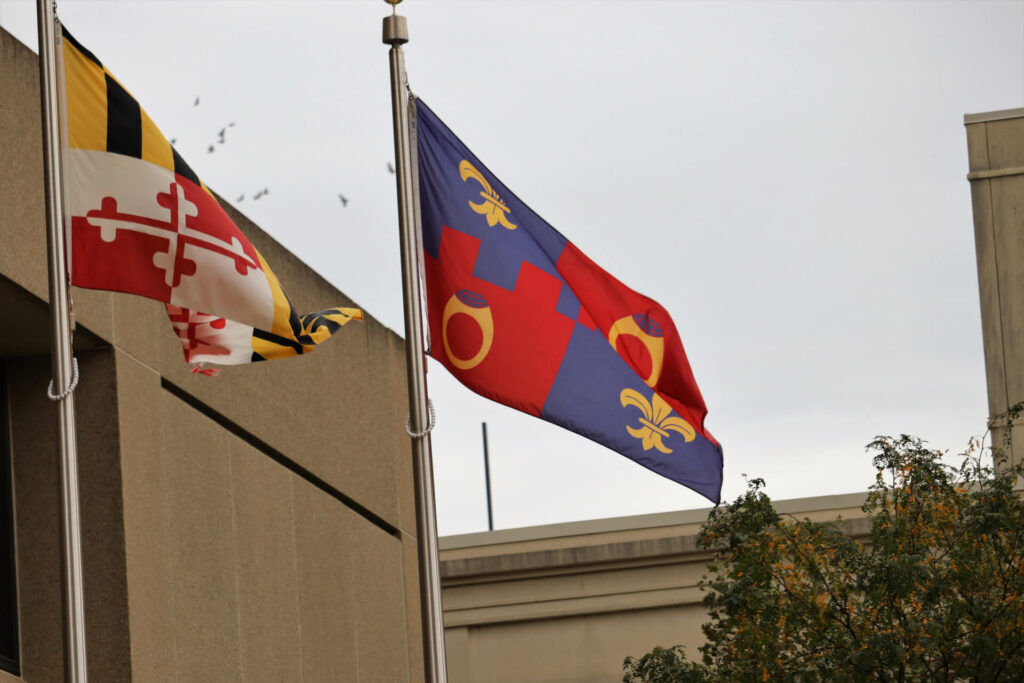