NEW YORK — Shares in Nordstrom fell in early trading but soon rallied after the upscale department store chain cut its full-year profit forecast amid lackluster holiday sales that forced it to cut prices.

The disappointing report is the latest evidence that shoppers, including the affluent, have given up shopping during the critical holiday season as they face higher prices and borrowing costs.

Meanwhile, online furniture retailer Wayfair announced layoffs on Friday as it deals with a slowdown in sales after a surge caused by the pandemic. It said it was cutting 1,750 employees, or 10% of its global workforce, as of Dec. 31. This number includes 1,200 or 18% of corporate employees. The Boston-based company said the reorganization is designed to remove layers of management and increase flexibility. Along with another restructuring last August, the company expects the moves to save $750 million in annualized costs.

The news comes after the government said on Wednesday that retail sales fell in December, marking the second consecutive monthly drop and the biggest monthly fall in 2022.

“The holiday season was very promotional and sales were lower than before the pandemic,” Erik Nordstrom, Nordstrom’s chief executive, said in a statement. “While we continue to see greater resilience in our higher income cohorts, it is clear that consumers are more selective in their spending given the broader macro environment.”

Nordstrom said it is entering the year in a stronger position with low inventory levels. Year-end inventory levels are expected to decline by a double-digit percentage year-over-year to around 2019 levels.

Nordstrom expects revenue growth for the fiscal year, including credit card revenue, to be below its previously published forecast of 5% to 7%.

The company now expects earnings per diluted share, excluding the impact of share repurchase activity, if any, to be between $1.33 and $1.53 per share, compared to its previous forecast of $2.13 to $2.43.

Nordstrom is scheduled to report final fourth-quarter results after the financial markets close on March 2. 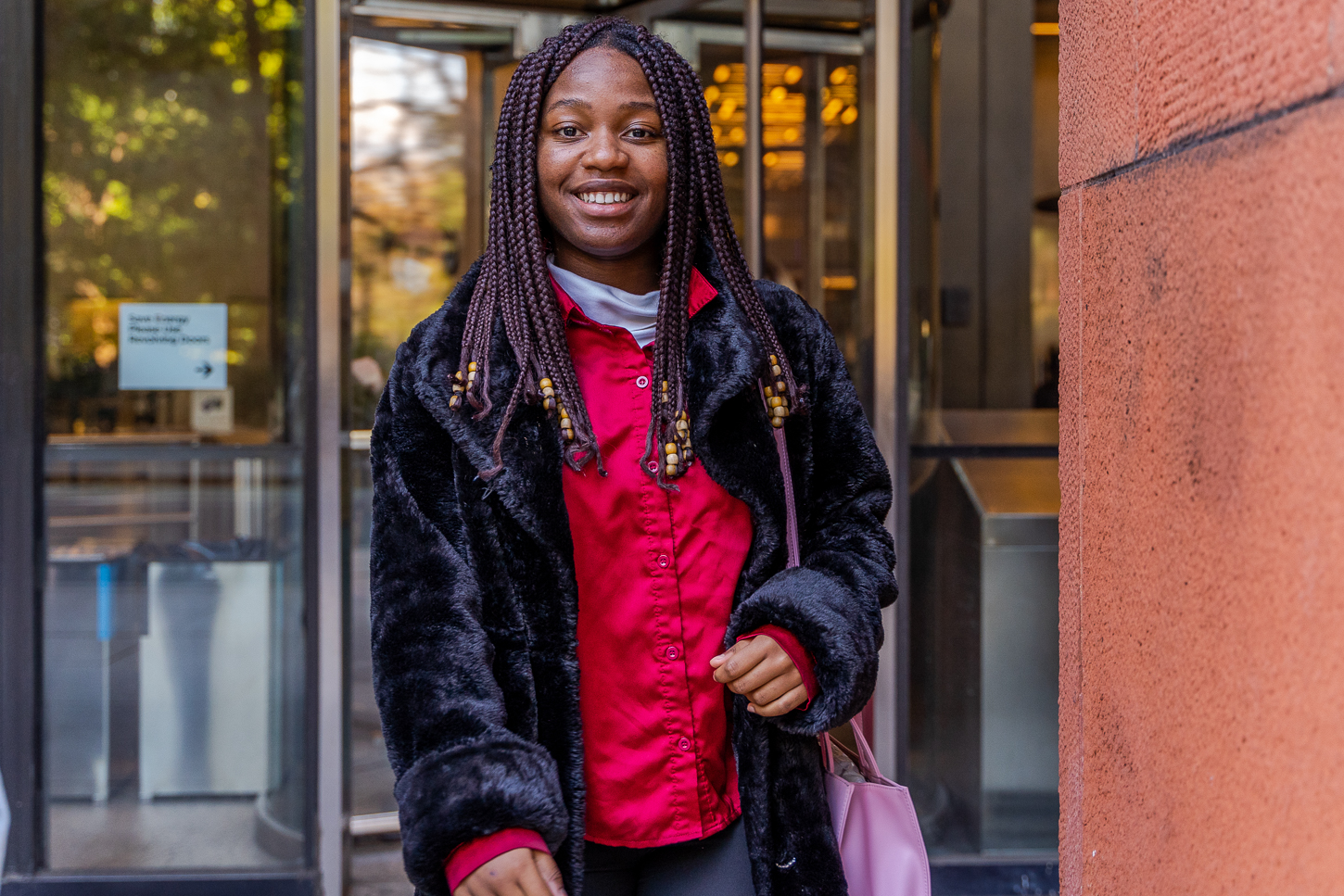