WASHINGTON (AP) – Giannand Noseda’s contract as music director of the National Symphony Orchestra has been extended for two years until the 2026-2027 season.

The 58-year-old Italian conductor replaced Christoph Eschenbach in the 2017-18 season with a four-year contract as the NSO’s seventh music director, and then in September 2018 was extended to 2024-25. His new deal was announced on Thursday.

Noseda has appointed 20 musicians to an orchestra of 98 people.

In addition, in his first season he held the position of General Music Director of the Zurich Opera and from 2016-17 worked as the principal guest conductor of the London Symphony Orchestra. 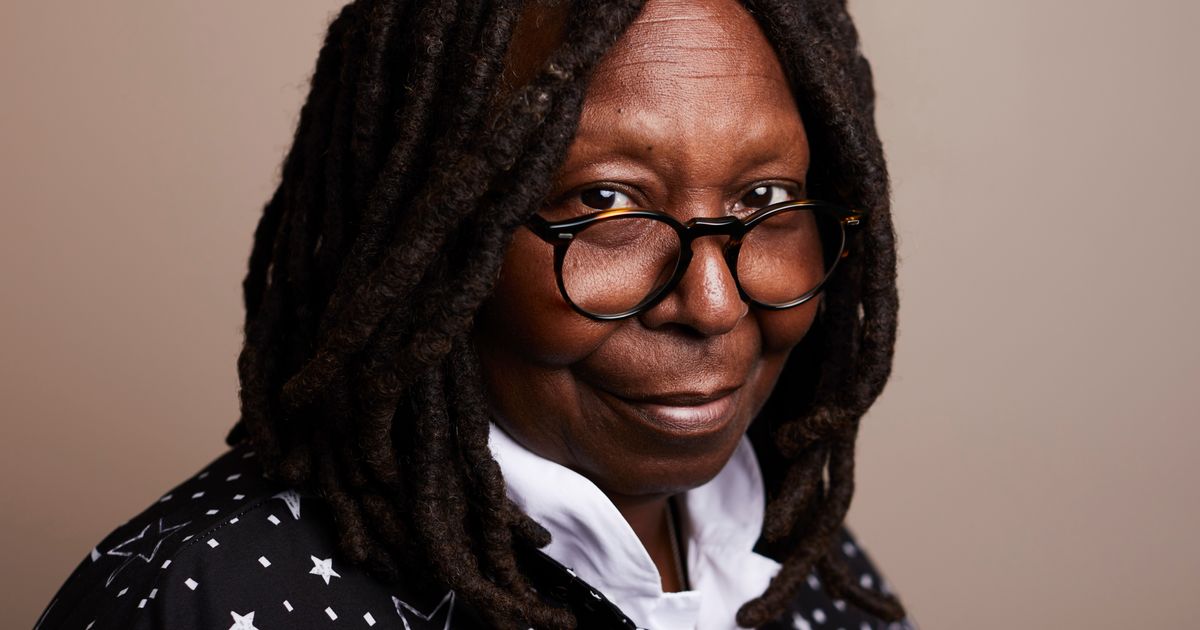