Ontario Prime Minister Doug Ford says that from March 1 in public places will no longer need to demand confirmation of vaccination against COVID-19, but said the change was a response to pandemic trends rather than protests in Ottawa and elsewhere in the province.

“We are moving in that direction because it is safe. Today’s announcement is not because of what is happening in Ottawa or Windsor, but despite that, ”Mr Ford said Monday.

Mr Ford said capacity limits would be lifted on February 17, but remain limited to 50% for concert venues, sporting events and theaters. However, from March 1, capacity restrictions will be completely lifted.

The prime minister said the province would need to keep the rules of camouflage indoors “a little longer”.

“This is an important level of protection that will allow us to safely embark on our recovery plan,” he said.

Mr Ford is relieved as Canadian officials fight protesters who have been killing the streets of the Ottawa capital for more than two weeks.

The protest began as a demonstration against trucker vaccine mandates, but escalated into a general protest against the pandemic rules, sparking unrest from Prime Minister Justin Trudeau and local officials.

Last weekend police cleared demonstrators from the bridge Ambassador between Wind Kinds, Ontario and Detroit, which allowed motorists and goods again to move between the two countries. 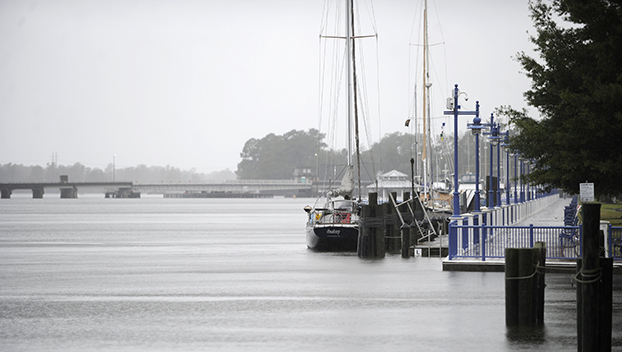 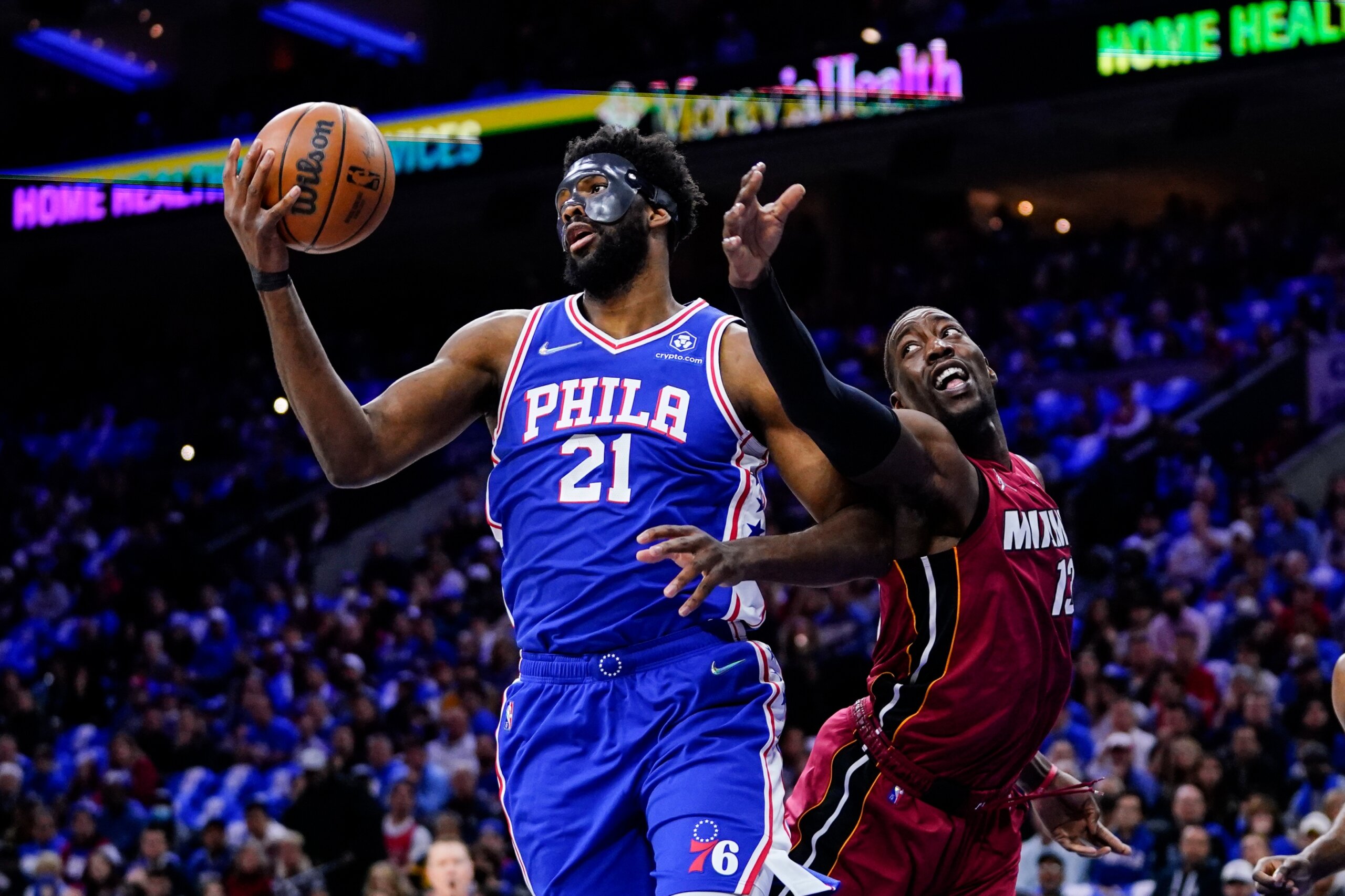