The oil cartel OPEC and allied producer countries, including Russia, will increase production by 648,000 barrels a day in July and August, offering modest relief to the global economy, which is suffering from rising energy prices and resulting inflation.

LONDON (AP) – The OPEC oil cartel and allied producer countries, including Russia, will increase production by 648,000 barrels a day in July and August, offering modest relief to the global economy, which is suffering from rising energy prices.

On Thursday in the US gasoline prices rose simultaneously and reached another all-time high.

This became a potential challenge for US President Joe Biden in the midterm elections to Congress this fall.

Rising prices are also a threat to the global economy as it emerges from a pandemic, and both companies and families are potentially reducing activity to reject these costs.

OPEC, whose de facto leader is Saudi Arabia, has for months resisted pressure from the White House to increase oil supplies more quickly. This position, together with the European Union’s agreement to stop most oil imports from Russia, has pushed prices up. Gasoline and diesel prices are also rising due to a lack of capacity to process raw materials into automotive fuel.

The United States “welcomes” the increase in production, White House spokeswoman Caryn Jean-Pierre said in a statement. “The United States will continue to use all the tools at our disposal to eliminate the pressure on energy prices.”

Thursday’s decision boosts the alliance, known as OPEC +, in resuming cuts made during the worst pandemic downturn. The group added a stable 432,000 barrels per day each month to gradually resume production cuts from 2020.

The increase apparently did not allay concerns about limited supplies, and oil prices actually rose after the decision was announced on Thursday.

American oil, which fell by as much as $ 3 a barrel earlier in the day, changed course and rose by almost 2% to $ 117.15. Brent’s international benchmark rose 0.7% to $ 117.02. Market traders may have expected more from the meeting, such as instructions from the Saudis that they could make up for any shortfall due to sanctions against Russia.

Instead, the alliance’s statement simply cited recovery after the COVID-19 blockade of the world’s major economic centers and the end of seasonal maintenance work at refineries as justification for a gradual increase. Blockades in Shanghai and Beijing have reduced demand for fuel in China.

OPEC +’s decisions have been complicated by the group’s failure to meet its production targets due to underinvestment and other barriers in some member countries. Actual production lagged behind the planned increase.

In the US on Thursday was a record high average cost of a gas station – $ 4.71 per gallon, according to AAA. The price of oil is about half the price of gasoline in the U.S., and prices could rise even higher when the summer driving season begins. High gasoline prices for drivers are a potential factor in U.S. policy as midterm congressional elections approach later this year.

In Germany, the government has sought to mitigate the impact on consumer finances from energy inflation by launching transit fares with big discounts that allow unlimited use of local trains, subways and buses for 9 euros ($ 10) a month. 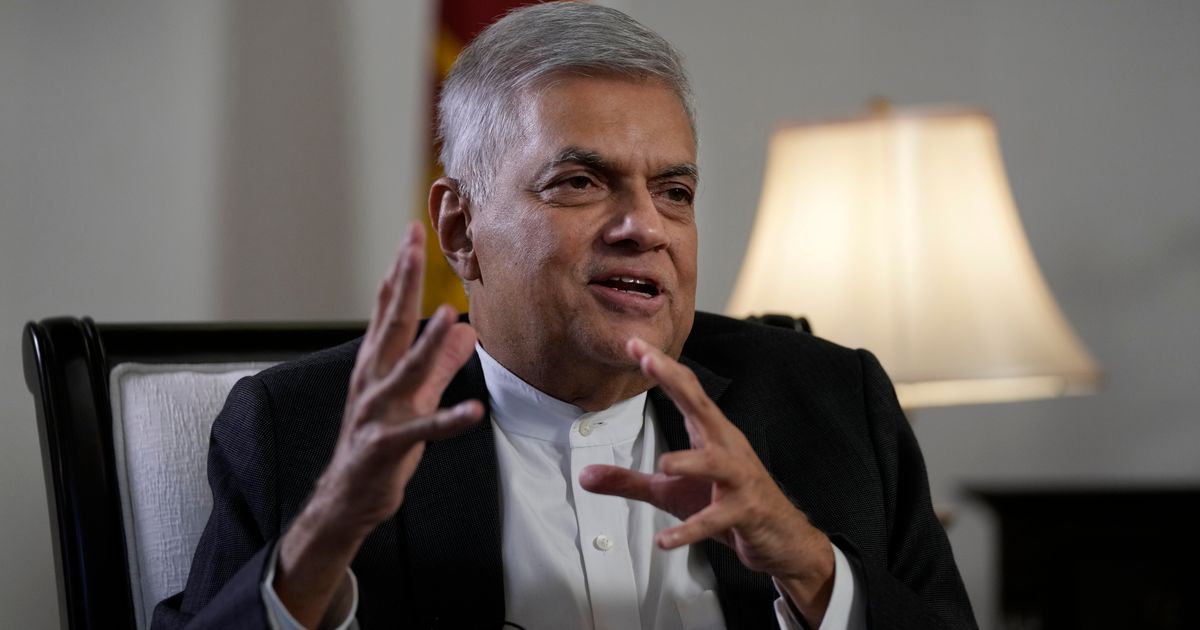