As many as 98 cars and trucks crashed on one mile of icy Interstate 84 in the Blue Mountains Monday afternoon, Oregon police said.

According to preliminary data, the largest congestion was from 15 to 20 cars and trucks.

The OSP was called around 12:20 p.m. for an initial congestion about 20 miles east of Pendleton and just east of the Deadman Pass summit on Interstate 84.

According to OSP, officers were notified of additional accidents until they arrived, and as soon as they heard a squeak of metal behind them.

Ambulance staff treated and delivered patients to the hospital, but the OSP said it had no estimate of the number of injured.

People who were not injured but could not drive vehicles that were damaged or blocked were taken to the Pendleton Convention Center.

The Umathila County Emergency Center has been activated to help coordinate the response.

Interstate 84 was closed west of Baker City east of Pendleton, and trucks were stopped in Ontario, Oregon, due to a lack of parking further west. It was expected to be close all night.

The interstate highway was closed east of Pendleton to La Grande. 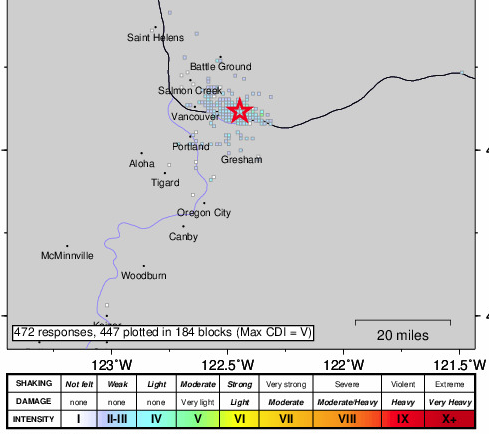 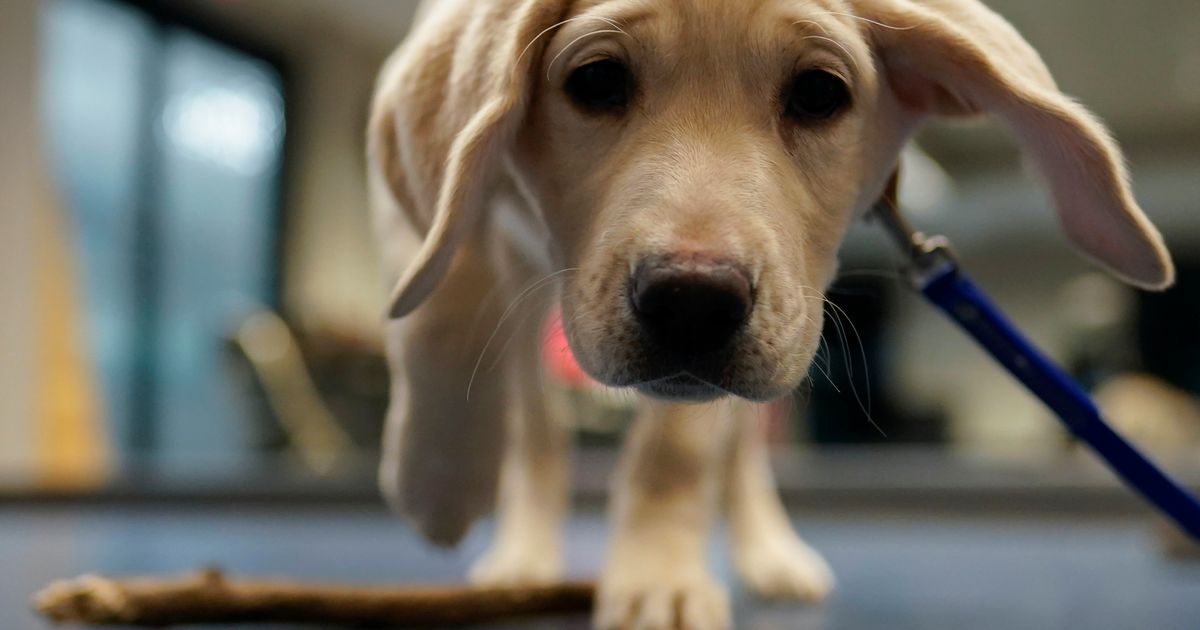