This winter, one important aspect of the roster building process, the NFL Draft declaration game, went the Pac-12’s way.

We won’t know whether that qualifies as a lopsided victory or a botched escape until later this week. While Monday is the deadline for applicants entering the April draft, news will be coming in over the next few days. Some potential customers simply aren’t interested in announcing their decisions on social media. (Imagine!)

However, enough stay-or-leave decisions have been posted for the Hotline to make a preliminary judgment…

Our verdict: winner
Comment: The Wildcats aren’t loaded with pro prospects, but retain three key players: quarterback Michael Wiley, receiver Jacob Koung and left tackle Jordan Morgan. The least known of the trio outside of Tucson, Morgan’s decision is the most important. He might have been drafted if not for a season-ending knee injury against UCLA. If healthy early in the season, Morgan will be one of the Pac-12’s best at the high position.

Our verdict: case closed
Comment: Several key players are ineligible, including star midfielder Kyle Soel, while other rookies have transferred. (For example, offensive lineman LaDarius Henderson is headed to Michigan.) But the immediate damage to ASU from the decision is minimal as new coach Kenny Dillingham works to retool the roster.

Our verdict: winner
Comment: We also considered calling it quits since the Bears weren’t loaded with draft-eligible talent. However, one key stay-or-go decision went in the direction they had hoped: First-team all-conference linebacker Jackson Sirman will return for the 2023 season. Notably, punter Jamison Sheehan declared for the draft — not so much with the for the implications of next season, as much as we get a kick out of players declaring for the draft.

Our verdict: case closed
Comment: Like ASU, the Buffaloes had a limited number of players whose NFL decisions would affect the program’s trajectory, for better or worse, in 2023. (It’s all about coach Deion Sanders working on the transfer portal.) The departure of wide receiver Daniel Arias isn’t significant enough to warrant a verdict.

Our verdict: winner
Comment: The biggest news came the week before Christmas when quarterback Bo Nix announced his plan to return. But he is not alone in this attempt. Offensive lineman Stephen Jones was drafted. Midfielder Mase Funa did the same. Defensive backs Brandon Dorlus, Casey Rogers and Popa Aumavae also return. (The Ducks will be seeded up front.) However, two of the conference’s top defensive players, inside linebacker Noah Sewell and cornerback Christian Gonzalez, a potential first-round pick, are turning pro.

Our verdict: loser (by a hair)
Comment: Many of OSU’s key players have exercised their eligibility — cornerback Rayzon Wright, for example — and another starter, linebacker Omar Speights, is transferring. The list of top talents who had the opportunity to return for the ’23 season and chose to enter the draft instead include cornerback Alex Austin and tight end Luke Musgrave. As a counterweight, the Beavers got some good news on the draft front from safety Keaton Oladup.

Our verdict: a loser
Comment: This decision shouldn’t come as much of a surprise — very little has gone well at Stanford in the last 18-24 months. Quarterback Tanner McKee declared for the draft in early December, possibly a year late. (His value dropped to the point during a dismal season at Stanford that the university had to offer him compensation.) And for good reason: The Cardinal also lost all-conference cornerback Q Blue Kelly. It wasn’t that long ago that Stanford had enough high draft picks to create drama at the deadline.

Our verdict: a loser
Comment: The Hotline delayed passing judgment on the Bruins until Monday lunchtime when word came from Westwood that star quarterback Zach Charbonnet was headed to the NFL. (No wonder: He’s the rare quarterback who deserves to be highly regarded.) Charbonnet joins a slew of teammates who have already declared, including receiver Kaz Allen and offensive lineman John Gaines. However, a key decision has yet to be announced: edge rusher Laiatu Latu.

Our verdict: a loser
Comment: There’s a little more nuance to this decision than you might expect. Yes, the Trojans suffered a combined gut punch with the losses of star receiver Jordan Edison and the conference’s top defensive player, lineman Tuli Tulipulotu. However, offensive lineman Justin Dedic and linebacker Shane Lee return. And an important point: Quarterback Caleb Williams isn’t eligible for the draft until the spring of 2024, which limits the range of outcomes for the Trojans.

Our verdict: winner
Comment: The Utahns lost a ton of talent, but still came away victorious in the title game, primarily because quarterback Cam Rising returns (though his health remains an issue after suffering a major leg injury in the Rose Bowl). Leading receiver Devon Vele and all-conference tight end Brant Kuyt also return. However, the Utes lost Clark Phillips III, arguably the conference’s top linebacker, as well as tight end Dalton Kincaid and linebackers Gabe Reed and Mahamoud Diabate.

Our verdict: winner (preferred)
Comment: The Huskies lost their starting quarterback (Wayne Taulapapa) and key leader (Jeremiah Martin) but still finished as the Pac-12’s biggest winner. Because quarterback Michael Penix is ​​coming back. So are his favorite targets, receivers Jalen McMillan and Reem Odunze. As well as regional rushers Bralen Trice and Sion Tupuola-Fetui. And huge defensive tackle Tuli Letuligasenoa. And all-conference left guard Troy Fauton. Do the math, and those seven make up the core of a team that should be a top-10 pick before the season.

Our verdict: winner
Comment: The Cougars were hit hard by the transfer portal, but received some good, if limited, draft news. All-conference picks Ron Stone Jr. and Brennan Jackson return. Their presence ensures that if the Cougars’ front seven regresses — the linebacker has been hit hard by attrition — the scope will be limited.

jwilner@bayareanewsgroup.com; on Twitter: @wilnerhotline. John Willner has been covering college sports for decades and is a top 25 AP voter in football and basketball, as well as a Heisman Trophy vote. He was named the 2013 Football Writers Association of America Writer of the Year for his coverage of the Pac-12, won first place in the 2016 Associated Press Sports Editors Contest and is a five-time APSE honoree. .

14 Jan 23 user
The Council on American-Islamic Relations isn't shy about making accusations of Islamophobia, but even CAIR…
USA News
0

2 Jun 22 user
California Gov. Gavin Newsom has given a positive test for COVID-19 and is taking Paxlovid.…
USA News
0 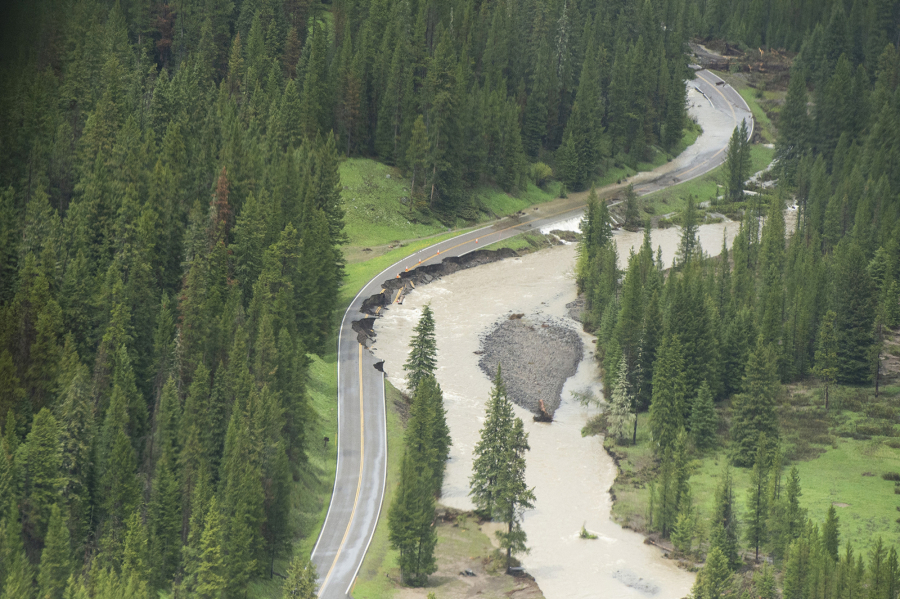