The East North Carolina Football Coaches Association has named four county players to its 1A / 2A All-Area team.

Campbell, a lineback / footback weighing 6’0 215 pounds, helped Southside reach a record of 11-2 and advance to the third round of the state playoffs 1A. He led the team, making 111 rebounds, including 78 singles, nine rebounds and intercepted a pass.

“All of us in the Seahawk community are very proud of Cavon for his achievements and that honor,” said coach Jeff Carrow. “He had a great senior year and was our leader in defense. It is nice to see that the coaches of our district have recognized his contribution. “

The coaches selected 11 strikers and 11 defensive players along with two 1A / 2A first team specialists.

Cofield was one of the seven honorary runners. He led the Shikhok attack with 1451 yards and 20 touchdowns, and signed the game at St. Augustine University in Raleigh.

Moore and Pippin were the main cogs in Pam Pak’s offense, setting program records for yards per game, touchdowns and points.

The coaches chose Moore as one of the two first team runners along with Kanye Roberts of Wallace Rose Hill, who signed a contract with the Appalachians. He led the pack to a 10-3 record with 2,089 yards and 30 touchdowns. Moore graduated early and next month will begin a spring internship at Duke University.

Pipen, the only selected first-team defender, completed 79 percent of his passes to 2,172 yards and 21 touchdowns and ran 1,279 yards and 12 touchdowns.

The full list of selected players can be found at encfca.org. 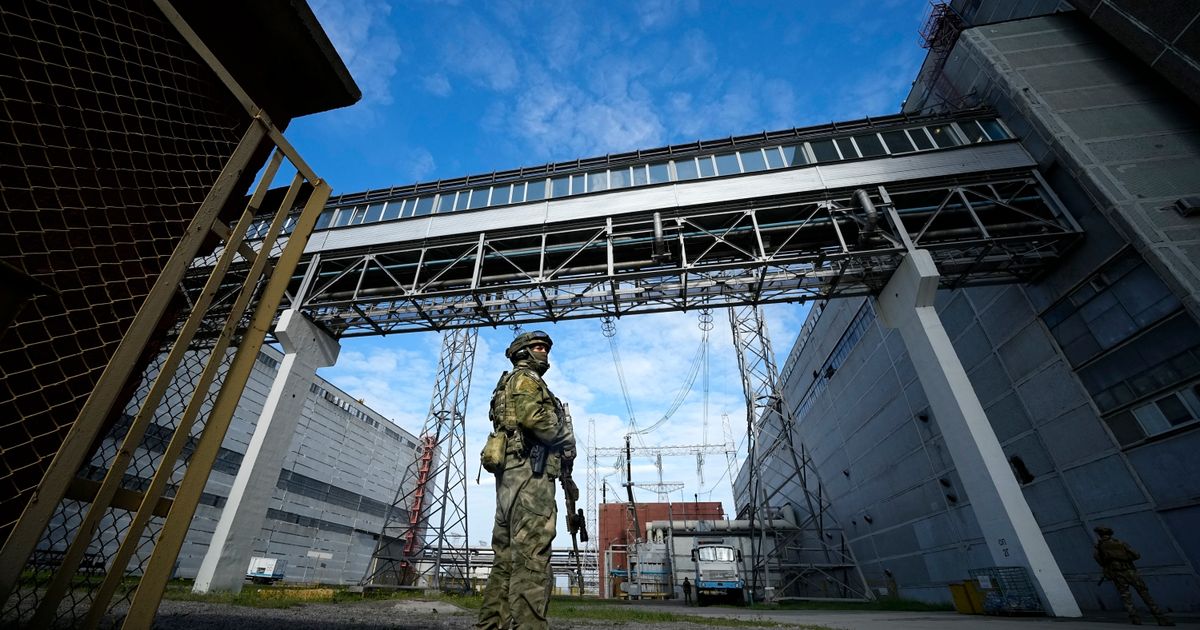 25 Jul 22 user
A North Carolina worker was injured during an attempted robbery outside a supermarket, officials said.…
USA News
0