The Washington High School boys began the postseason with the defeat of North Pete 78-43 to kick off the Eastern Plains Conference tournament Monday night at Dave Smith’s gym.

The package with the third seed used its advantage in height and speed to break away with a score of 17-6, as sophomores Gary Payne and Z. Perry acted almost at will.

The score at the break was 40-12, and at the beginning of the fourth quarter the advantage rose to 37 points.

Junior North Pete Devin Crumble, the Panthers’ top scorer with 17 points per game, left the field in the first minute with an ankle sprain, and Pack took full advantage.

“They don’t have a lot of depth and we just kept working with the guys,” WHS coach David Alewalt said. “I told them in the locker room that the postseason starts tonight and we need to play with a single mentality. We played consistently well most of the game and very well in the jerks. “

The victory was 11th in the last 13 games and raises the Packs record to 14-7, while North Pete finishes the season 6-17.

Washington will travel to Snow Hill, where on Wednesday it will meet Green Centerl, sitting under the second seed, and looking for its first victory in three attempts against Rams.

“Tonight everyone played almost equal minutes, which means that on Wednesday we should have a good rest,” said Allewalt, who started for the second time in three games with a freshman and four sophomores. “Our young guys are starting to grow, and depth gives us versatility. At this time of year you need to give your opponents different looks because everyone is watching a movie. We have significantly improved the second half of the season and hope that it will continue. “

Payne led four players in double-digit numbers with 13 points, all in the first half, while Perry and junior Christian Norman had 12. Senior Ashton Woolard added 10.

The EPC Championship game will take place on Friday, and the playoffs will be released on the weekend. 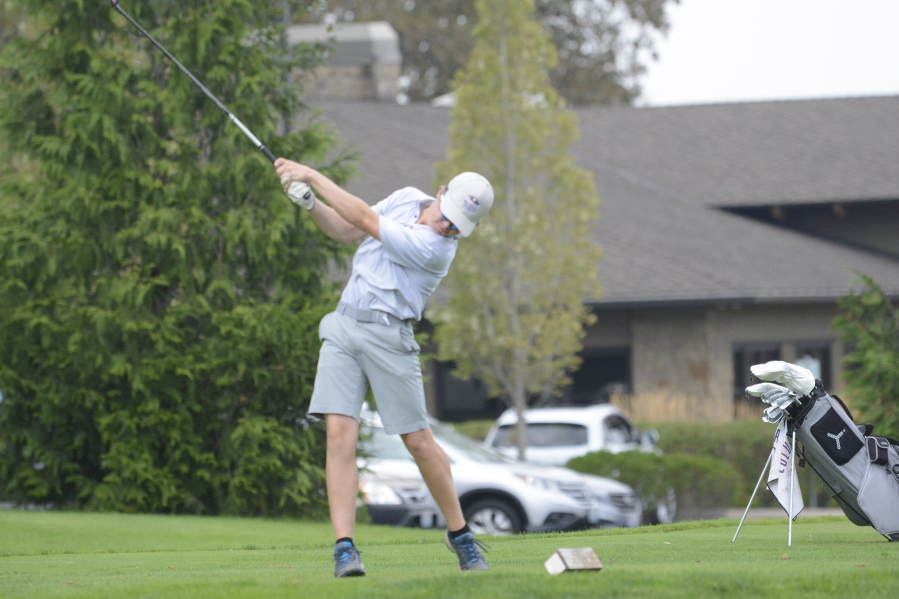