Washington High School of Softball lost for the first time this season to a 4-1 two-time 2A state champion West Stanley in the first of three game series that determined this year’s champion on Friday night at Chapel Hill.

Junior short stop Ava Shay Misell put the pack (27-1) on the board first, making a home run through the left field wall at the bottom of the third, but the Colts (28-4) responded with a pair of runs at the top of the fourth on the serve and a throw-in error the same game for a 2-1 lead they never lost.

“I told our kids that four mistakes equals four runs,” coach Brad Horton said. “We can’t make mistakes against such a good team. We also failed to give up raising their pitcher, which led to a mass of strikeouts. Tomorrow is a new day and we are not out of the blow.

Junior pitcher Lily Hanikat struck out 11 WHS batters and allowed only a single hit by Homer and Campbell.

Washington freshman Emma Orr gave up nine shots, two earned runs and for the first time this season did not score a rebound.

The second game is on Saturday at 12 p.m. 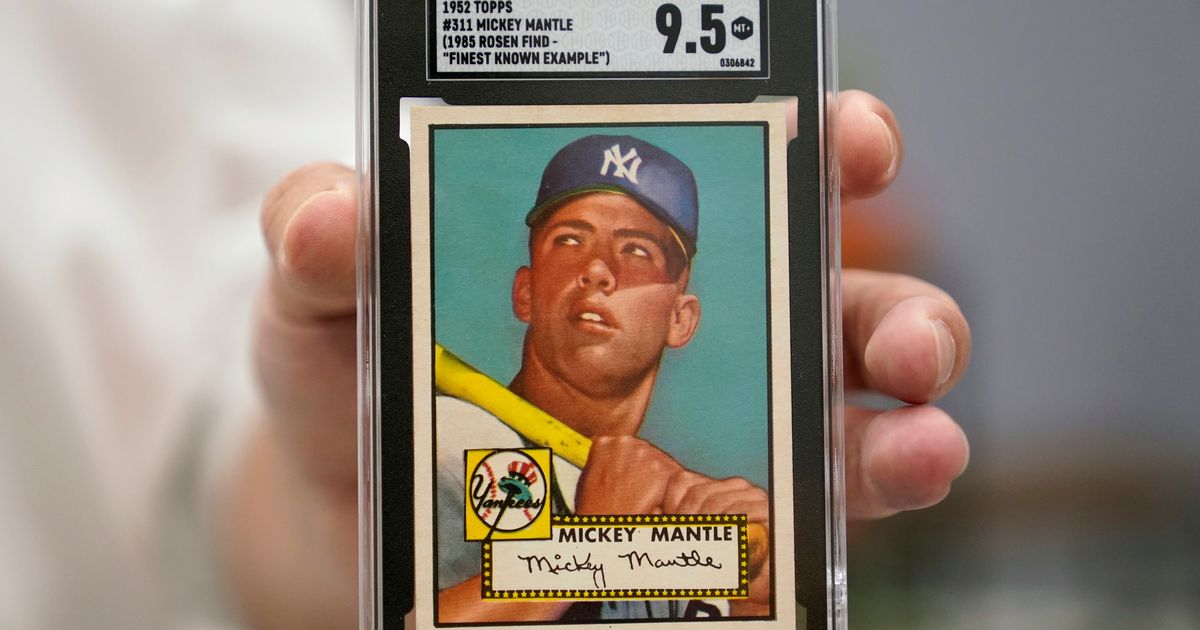 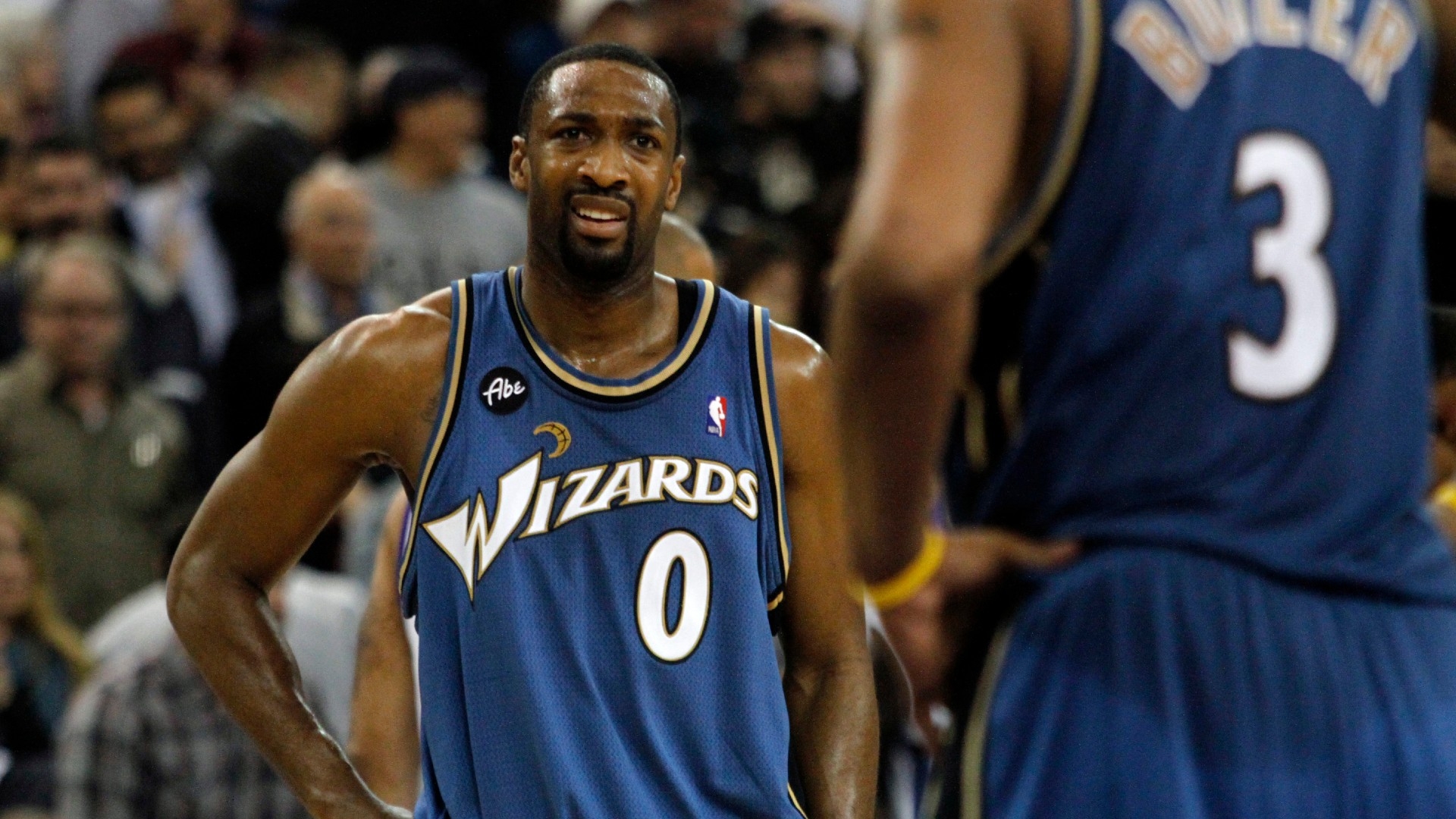 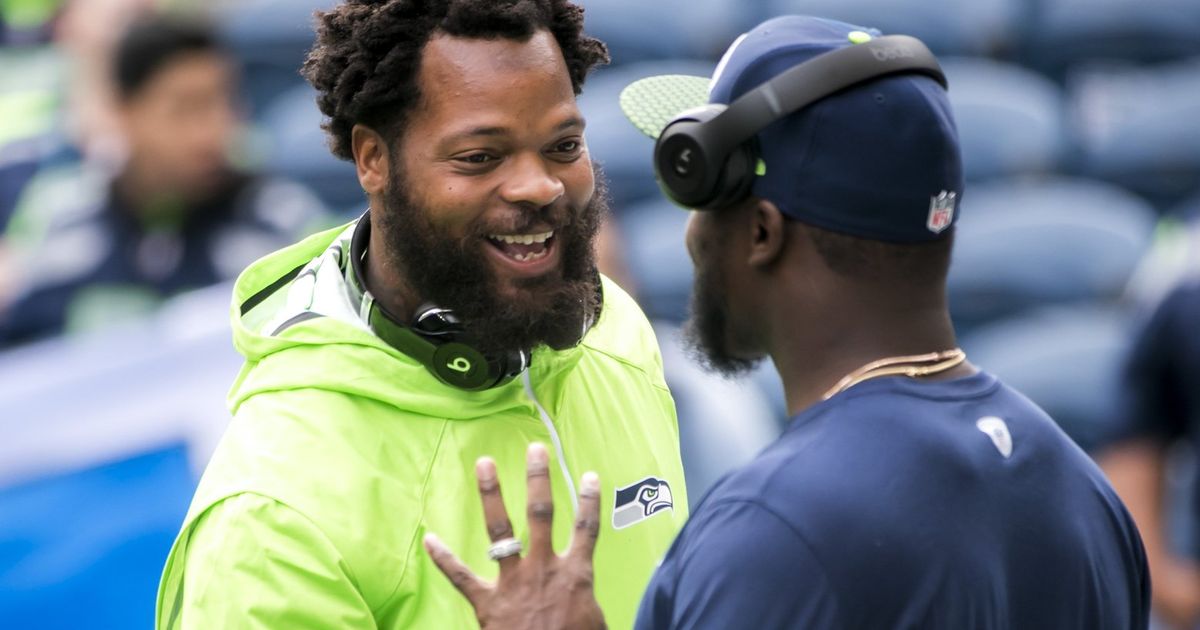