A man on parole for robbery — and wearing a monitor — robbed a cellphone store in California, officials said.

A man entered a Boost Mobile in Culver City and pointed a semi-automatic handgun at two officers on Sunday, July 10, according to a press release from the Culver City Police Department.

“The suspect then jumped over the counter and forced both employees to lie face down while he grabbed money from the register,” police said.

The man took about $500 in cash and fled on foot, police said.

After reviewing surveillance footage, officers learned the suspect had left his keys at the store, police said. They found a car believed to be the suspect’s parked a block away.

When officers looked inside the car, they saw “clothing that the suspect was wearing,” police said. Officers continued their search and found a “suspicious subject” who looked like the man in the surveillance video.

The man, a 37-year-old Torrance man, was arrested on a charge of armed robbery, police said.

The man is on parole for the robbery and wore an ankle monitor as a condition of his parole, police said. 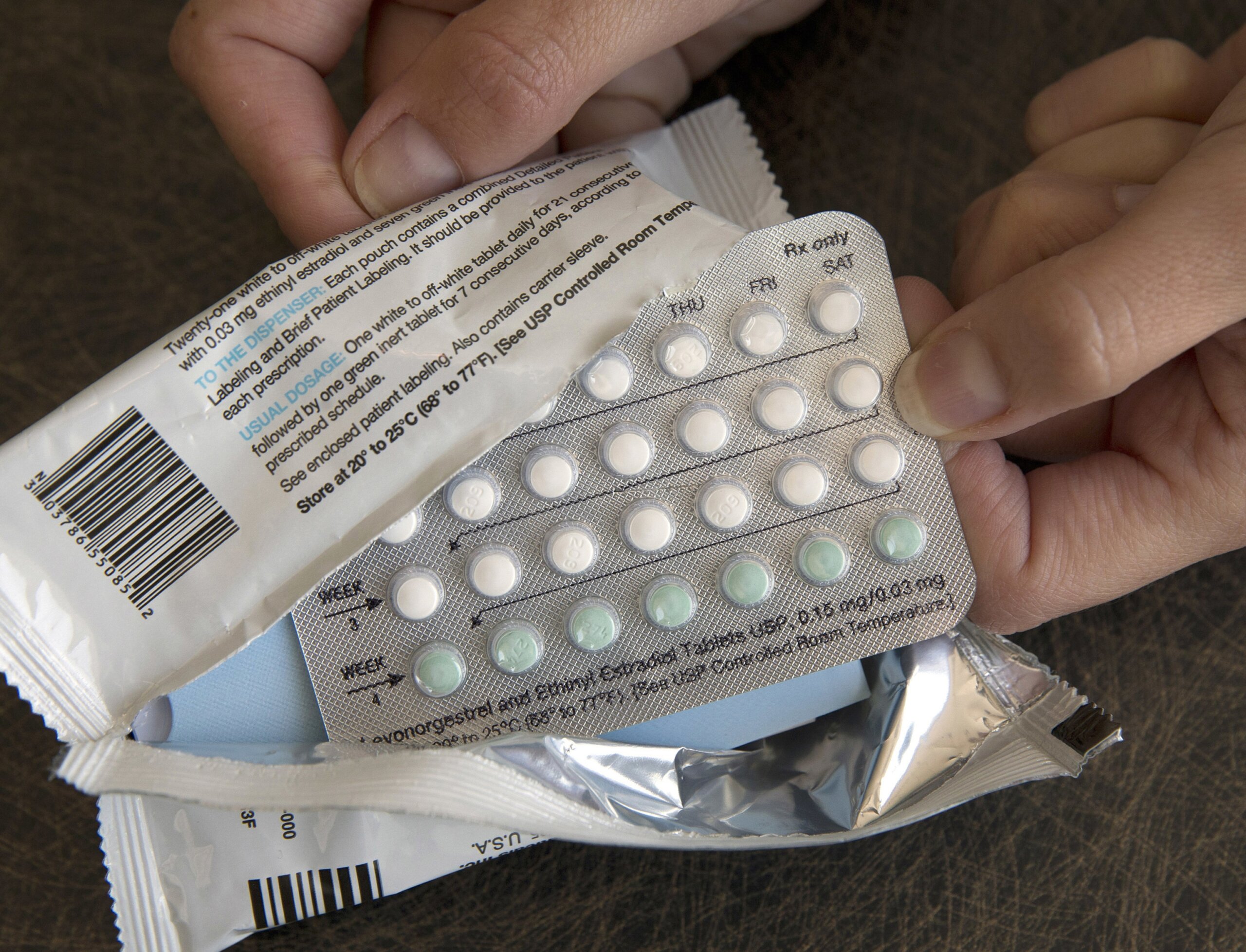