A 97-year-old pedestrian who died Saturday afternoon after being struck by a car in Olympia has been identified, according to the Thurston County Coroner’s Office.

Alfred Drew, of Olympia, died in the Boston Harbor area on 35th Avenue Northeast around 3:30 p.m. Saturday. An autopsy on the man is scheduled for this week, Coroner Gary Warnock said Sunday.

Sheriff’s office officials said via social media that they do not suspect the driver was under medical conditions.

The road was closed for several hours during the investigation.


Rolf has been with The Olympian since August 2005. He covers breaking news, the city of Lacey and business for the newspapers. Rolf graduated from Evergreen State College in 1990. 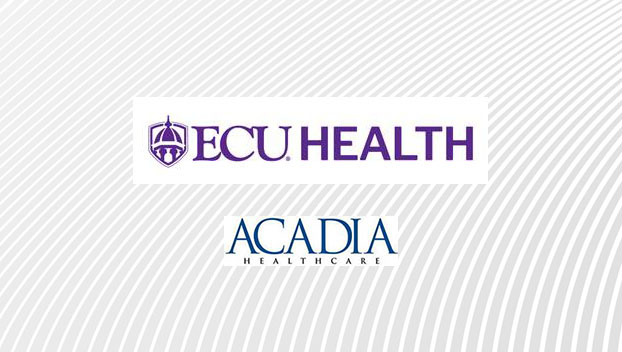