The Washington Police Department is looking for a suspect in a bank robbery.

According to a press release, United Bank employees, located at Carolina Ave, 1311, responded at approximately 4.30pm on Wednesday. Law enforcement officers found that the suspect entered the bank and demanded money. Least suspicious fled the bank on foot with a “minimum” amount of money.

The suspect was described as a white man or a black man with a light complexion. The suspect was about 6 feet tall and weighed about 180-200 pounds. He was wearing a red hooded sweatshirt, black pants, dark boots and a blue surgical mask.

No casualties were reported. Anyone with information about the incident is asked to call the Washington Police Department at 252-946-1444. 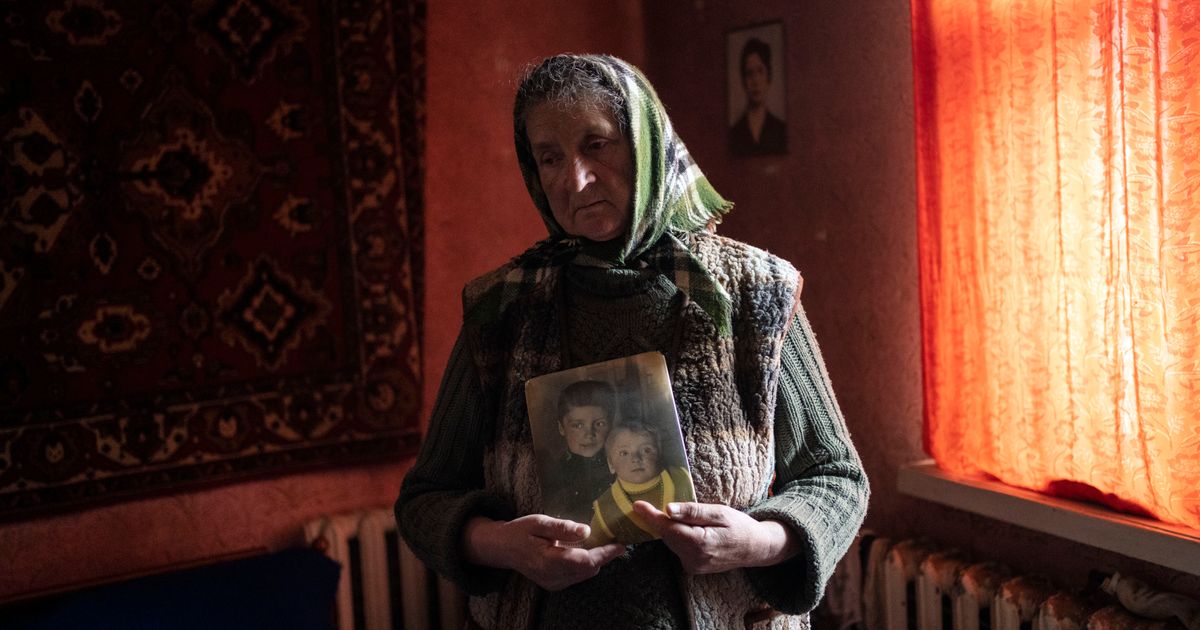 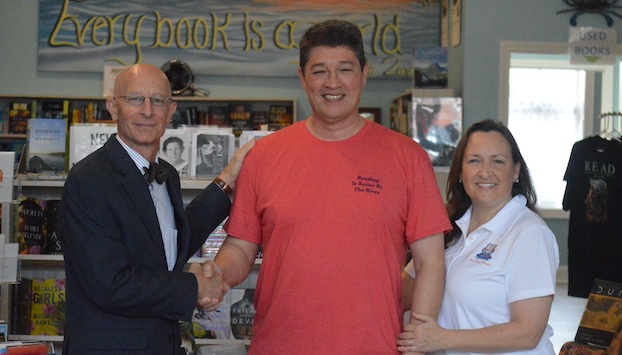 14 May 22 user
As Tom and Deb Ryan made their way east in search of their next home,…
USA News
0