A missing 65-year-old man with Alzheimer’s disease has been rescued thanks to a tip received by a preschooler, Arkansas police said.

Police in Fayetteville searched 65-year-old Tony Joab on Wednesday, Feb. 16, after the man left home that morning. Officers knocked on the door of nearby houses, hoping to find any clues as to where he was.

When it was rainy and dark the officers had almost no optionsbut the boy was named Ezekiel gave them the clue they needed.

“Ezekiel told officers he saw the missing man in the woods near his school during breaks. It was a clue that helped save Mr. Joab, ”police said.

According to police, officers have expanded their search to the forests where they found Joab.

Police and firefighters visited Ezekiel’s preschool on Friday, Feb. 18, to thank him for the “hint” that helped them save Joab.

“Ezekiel said the whole situation was a ‘rooftop’, which is a mixture of madness and wonder,” police said.

Mike Stanson covers real-time news for McClachy. He is a 2011 graduate of the University of Western Kentucky who previously worked at Paducah Sun and Madisonville Messenger as a sports reporter and Lexington Herald-Leader as a recent news reporter.
Support my work with digital subscriptions

25 Jun 22 user
Fairfax, Virginia police are treating the death of the founder of the nonprofit as a…
USA News
0 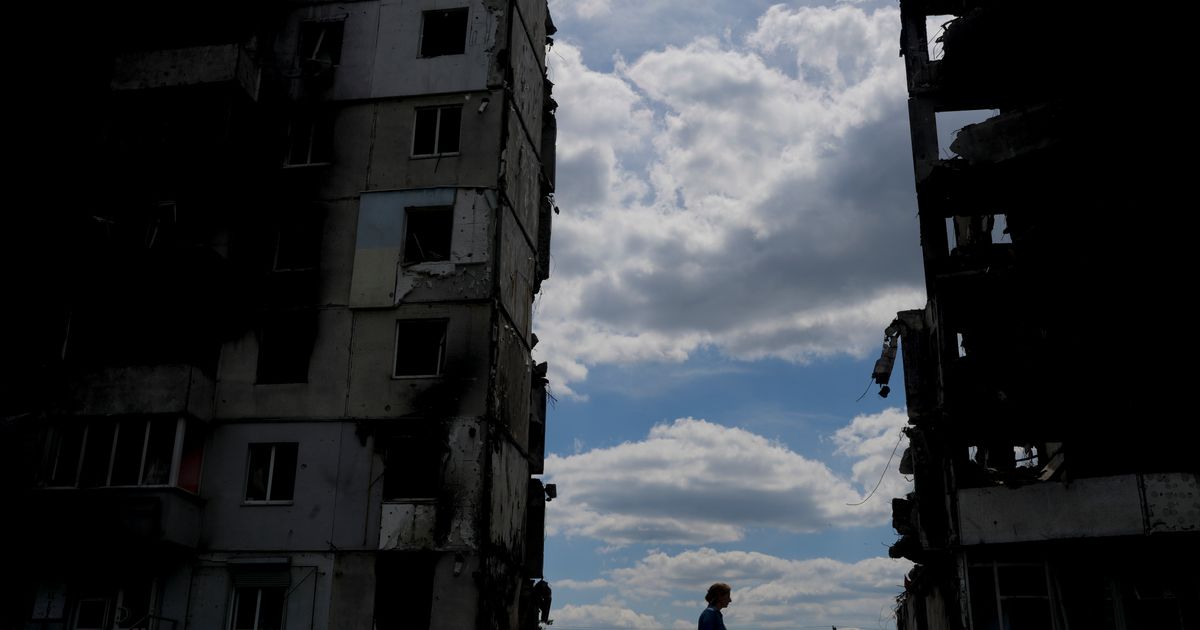