Recently, Richland School Board meetings have become quite a popular stop on the campaign. The council allowed at least six men from one political party to take time for public comments and meetings to achieve their political goals. The council changed the system of public comment at meetings where those wishing to register early were online. However, at a meeting on May 10, Vice President Curry Williams allowed Jared Sessler of Prosser and Mick Valenton of Kenevik to run without signing.

During another recent meeting, the council gave impromptu time off to the agenda of candidates Brad Clippert and MP Matt Bonke, both from Kenevik, for a photo operation that lasted more than 20 minutes.

None of these men are parents, guardians, residents or other stakeholders of the RSD. This violates the rules of public discussion of the council, as well as its own code of ethics.

RSD should immediately stop using council meetings as a stop before the election campaign and stop politicizing our school district.

Who will pay for the disposal of the turbines?

One thing that is hardly mentioned when these huge wind and solar farms hastily impose the “Land of the Overpass” is what will be done when windmill blades and solar panels that are not recyclable stop producing due to old age (common life expectancy is 10 years). There is already a huge cemetery for burying blades. This will require more land, not something productive, like growing food.

What about solar panels? Who pays for them when they die? Farmers who make money are better off being wary when they rent their land for these horrible fields of ugly horror. If they (probably) are left in place, what will be done? Created more bankruptcy of the state and the nation and cause inflation federal superfunds? Landowners, the state and the federal government are better off ensuring that the companies that build these things have the bonds guaranteed in the agreement to cover those costs as well as cover the inflated costs in 10-20 years!

Women’s rights seemed to be afloat again. Under a draft ruling that has leaked, the Supreme Court is proposing to overturn Rowe v. Wade. While Democrats are concerned about women’s rights; Republicans are concerned about the leak itself. Right-wing supporters of Republican white supremacy have merged with evangelical Christians. As a result, politicians, religious leaders, and media scholars promoted and promoted misogyny. This proposed decision demonstrates a deep contempt for the power of women over their health-related decisions. To give birth or not to have a child is a woman’s personal and private decision.

Socio-economic impact on women is virtually ignored. As Sister Joan Chitter said, “your morality is sorely lacking when all you want is to give birth to a child, but not to feed, not to bring up, not to give in. And why do I think you don’t? Because you don’t want tax money to go there. “

The right to abortion is a woman’s right. It cannot be taken away. 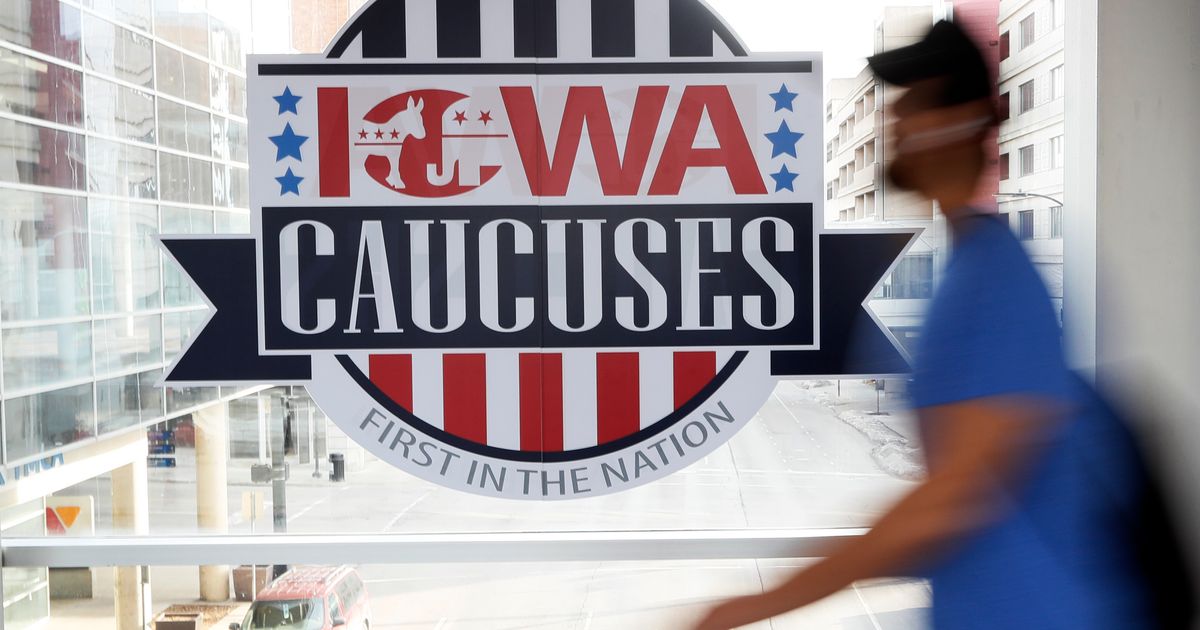