SELMA, Alabama. As he held Sunday services on the lawn outside his tornado-damaged Crosspoint Christian Church, the Rev. David Nichols told his congregation there was much to be thankful for.

The tornado that hit Selma hit a church nursery school. It collapsed most of the building and tore off the roof, but the 70 children and teachers huddled in the bathrooms were unharmed.

“Nothing but the grace of God that they got out of there,” Nichols said.

On Sunday, after a tornado devastated much of historic Selma, church congregations offered prayers of thanks for the lives saved and prayers of comfort for lives lost elsewhere in the storm.

For many in this historic city, churches are the bond of community. Black congregations also played an important role in the civil rights movement. The Rev. Martin Luther King Jr., whose birthday is Monday, led a voter march in 1965 from Brown Chell AME Church.

The storm system was blamed for nine deaths — two in Georgia and seven in Autauga County, Alabama, where an estimated EF3 tornado, just two notches below the most powerful category of twister, tossed mobile homes into the air and ripped roofs off. The Selma twister tore through the town in a wide swath, destroying buildings and snapping trees in half. Alabama Gov. Kay Ivey said Sunday that President Joe Biden has approved a major disaster declaration for two hard-hit Alabama counties.

The hymn “Amazing Grace” rang out across the lawn at Crosspoint, where services were held outside due to damage to the main sanctuary. The service also honored savvy teachers who led children into the building’s interior bathrooms and covered them with their own bodies as the twister swept overhead.

Sheila Stockman, a teacher at Crosspoint Christian, said they made the decision to take the kids to the bathroom when they saw the storm coming.

“The walls started shaking and I told my class, ‘Lie down and close your eyes’ … and I laid on them until it was over,” Stockman said.

Stockman said teachers tried to calm the children as the tornado thundered overhead.

“I prayed and kept telling them, ‘It’s okay. I got you. You are fine. I love you all,” Shana Lathan told her class as they crowed in the bathroom.

When it was over, Stockman said they opened the bathroom door to see the sky above them and parts of the building that had disappeared. The room where the preschoolers were a few minutes earlier was filled with rubble.

At the historic Brown AME Chapel, members of the congregation distributed plates of food, baby formula, diapers, water and other supplies Sunday afternoon.

“There are so many victims here now that there is something of a mutual suffering that requires a common hope and a common vision to help us help each other through this,” said the Reverend Leodis Strong.

His sermon for that day was called “Faith Tested by the Storm.” Strong said the community’s faith is tested because “it’s an environment where we have to build on our relationship with God and put into practice the faith that we’ve developed.”

A bust of Reverend Martin Luther King is installed near the church. As the nation marks King’s birthday, Strong said King’s message resonates through disaster recovery.

“If anything, it should inspire and motivate us to practice our faith and our understanding of Dr. King’s commitment. So we’ll get through it. We will do it,” Strong said.

Selma’s Blue Jean Church, a racially diverse church with a name meant to convey that everyone is welcome in whatever clothing they choose, had a similar message. “Even in the midst of this, we have hope,” said Bob Armstrong, the church’s pastor,

Congregant Lynn Reeves, who swayed to contemporary gospel music under the church’s stained glass windows, had a similar sense of gratitude. With the destruction all over the city, it’s a wonder no one was killed, she said.

Reeves was hiding in the bathroom at the auto parts store where she works when the tornado passed. She said her co-worker was in the store’s truck when the twister dropped part of the roof on top of him, but he was not seriously injured.

“This is happiness. By the grace of God, it’s a blessing … because it could have been worse,” Reeves said. 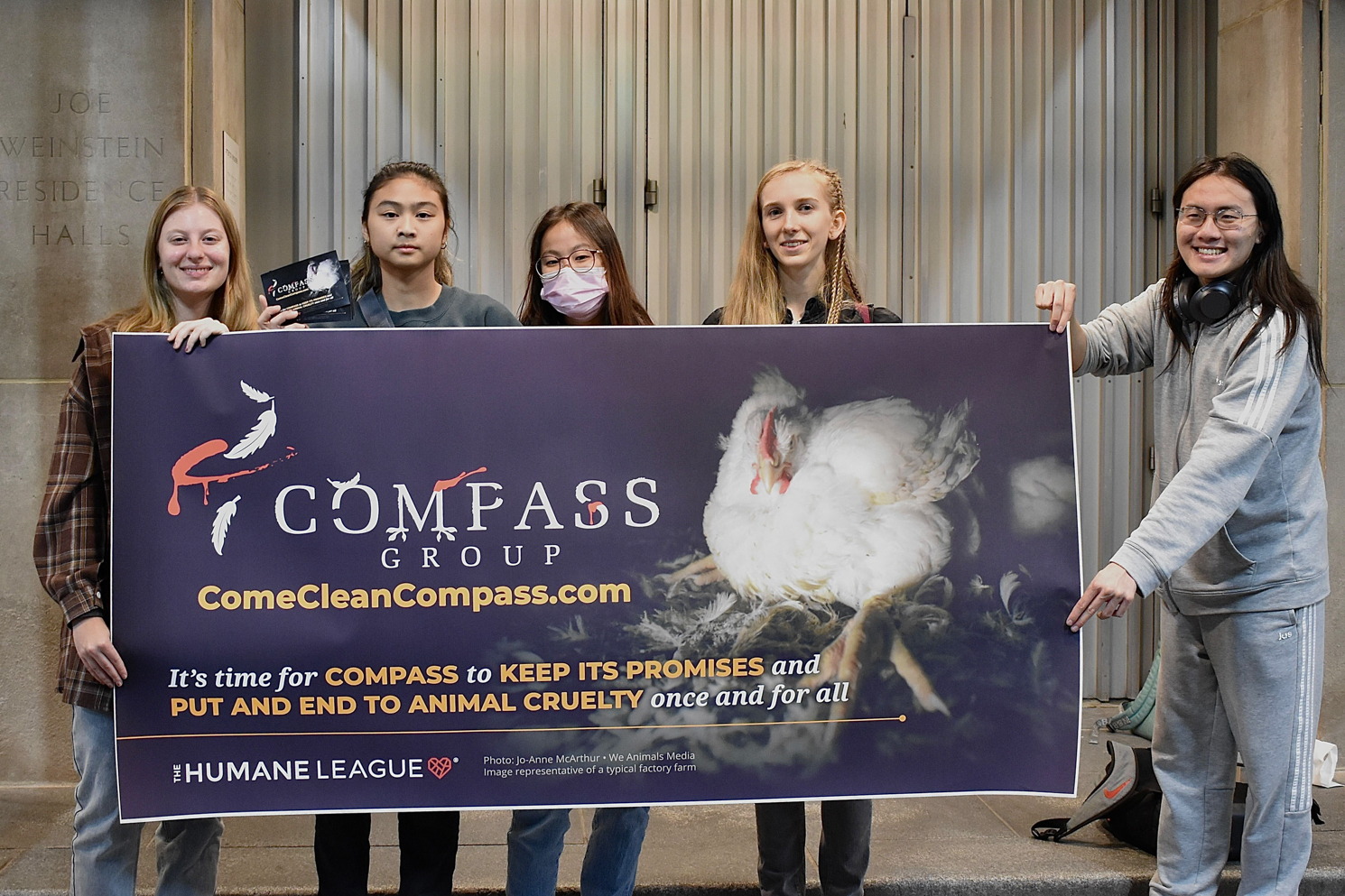 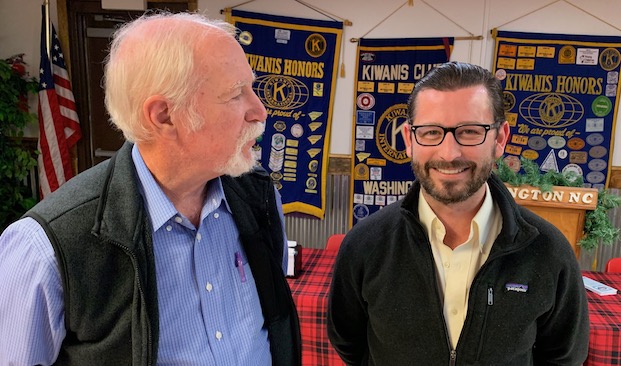