A column of demonstrators protesting against the restrictions of COVID-19, left for Paris from nearby cities, despite warnings from police not to enter the capital.

Protesters, inspired by the Freedom Convoy demonstrations in Canada, blocked traffic near the Arc de Triomphe and on the Champs Elysees on Saturday, according to Reuters.

Police in riot gear stormed a rally on Saturday, removing 14 protesters by truck.

More than 7,000 law enforcement officers were mobilized when police set up checkpoints in response to protests.

Protesters condemned France’s restrictions on COVID-19 among other complaints, including rising inflation.

France requires confirmation of vaccinations for people entering public places such as restaurants and museums.

A group of truckers began protesting against restrictions on Canada’s COVID-19 in late January. Beginning in Ottawa, the demonstration spread across the country, and convoys blocked key points on Canada’s border with the United States.

Canadian police began executing a recent order to end a 5-day blockade of the Ambassador Bridge on the U.S.-Canada border on Saturday.

About 100 protesters remained on the bridge on Saturday early in the day, CBC News reported, despite a court ruling and a state of emergency declared on Friday demanding to leave. 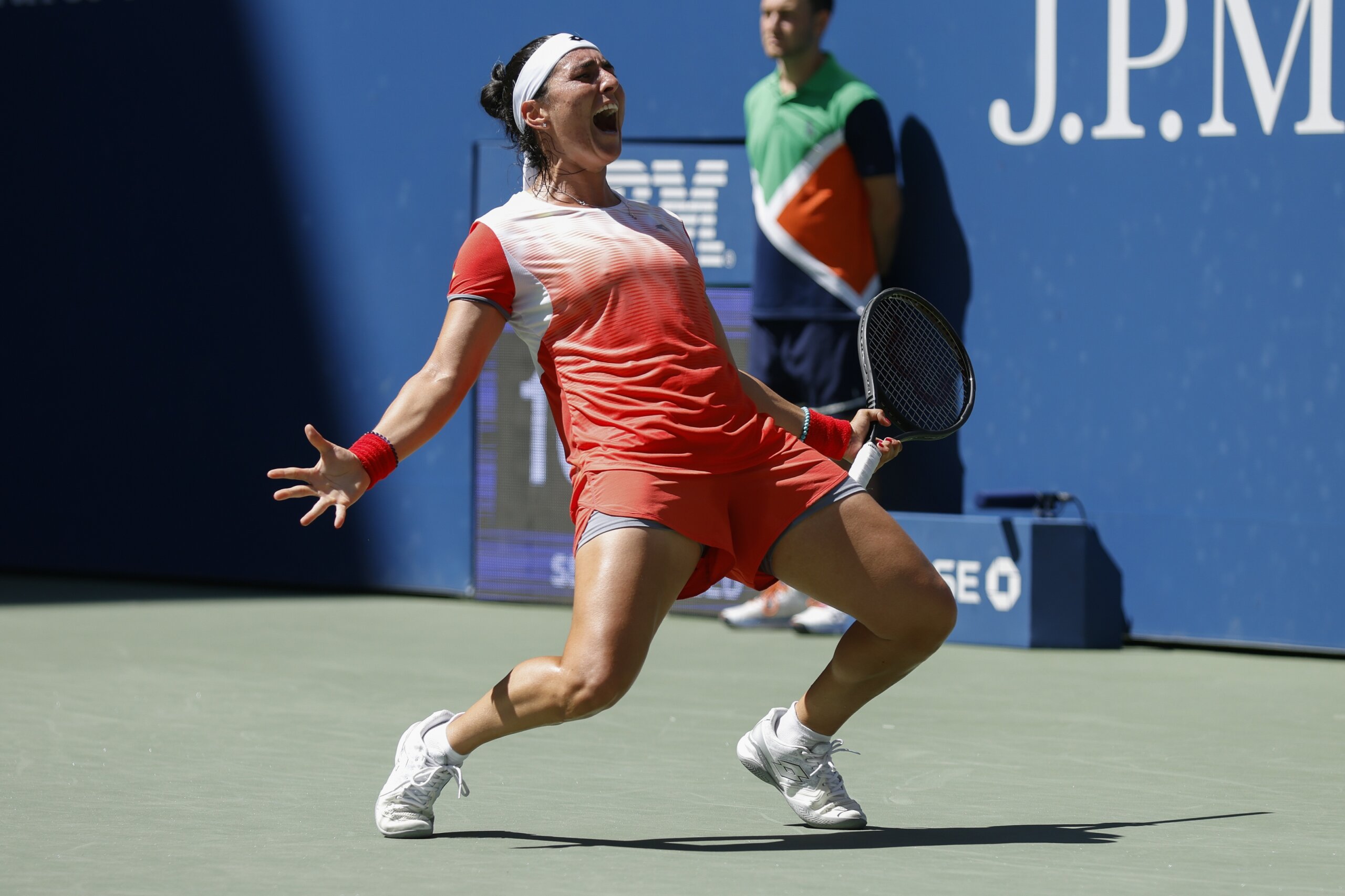 17 Jul 22 user
A 32-year-old man died after he fell from an escalator rail at Lincoln Financial Field,…
USA News
0
Go to mobile version