How many ways can you say “I love you”? Maybe it’s cooking your loved one’s favorite dishes, buying a gift that’s been on their wish list for years, or saying “I’m proud of you” and really that’s what he meant. For writer and journalist Putsata Reang, it all began when her mother fled Cambodia and kept her lifeless body aboard a crowded naval vessel in search of refuge. Contrary to the captain’s orders, Reang’s mother held on to her little body, hoping she was still alive. When they arrived at a U.S. naval base in the Philippines, military nurses and doctors helped save her life.

Throughout her memoirs “Ma and I.”Reang dedicates himself to repaying this debt by becoming a good daughter of Cambodia. Every summer she works in berry fields in Corvallis, Oregon; builds his career as an award-winning journalist in the United States before focusing on training journalists across Asia; and puts family first on every corner. She also explores her own eccentricity, a phase in her mother’s eyes, and in fact a part of her that is here to stay. Reang discusses the burden of cultural and family responsibilities and where she is now.

The interview was edited for clarity and length.

“Mom and I: memories”

I’ve always believed that there’s a difference between being repulsed by something and reaching for what’s best for you. Throughout the book, when did you feel called to do something instead of running away from something?

Cambodia as a country has been a vocation, particularly as a journalist. During my first trip to Cambodia at the age of 16, my mother and I visited the Tuol Slang torture prison. It was a former high school that turned into a torture prison under the Khmer Rouge communist regime. I learned that during the genocide the communists specially attacked and killed journalists. At this time, I had a sense of confidence: I realized that I could never break away from the war again.

I have dedicated my career and the rest of my life to writing these stories that explore not only movement and trauma, but also people trying to achieve something better. This book is not only a story of strange love, but also a child of refugees and a study of the layers of war.

The ubiquitous theme of your book is hope as something you can hold on to. What gave you hope when you wrote this book, and what gives you hope now?

The journalists I have worked with and their courage to shed light on the brutality of the regimes in their countries give me so much hope. I worked in the Philippines, where one of the highest murder rates of journalists in the world. I remember talking to a radio journalist who said, “When I leave the house, I look over my shoulder to make sure I’m not being watched and I’m going to be killed.” It was a completely different reality for me as a journalist in the US, where I never looked over my shoulder after writing a story with criticism of the city authorities or what I was covering. The fact that even the danger did not deter these journalists gave hope.

When I think of hope now, 10 nieces remembered. They kept me going when I wanted to give up writing this book. These memoirs began as a love letter to them so they could learn more about their Cambodian side. I am grateful for how they supported me in my relationship with April and came to our wedding, which was important to me and to them.

Where is your home then? Is it in Cambodia, America or somewhere in the middle?

I call Cambodia my homeland. This is partly due to feeling cheated in my own country because I am also an American. I’m still struggling with the idea of ​​claiming Cambodia as a home because I was born there, but I’m largely American. A house is a much more emotional container than a physical one. In recent years, I feel that the house is where my wife April is. It’s a feeling that you’re just being held and feeling safe.

Memories are dedicated to your wife April. While reading the book, I kept waiting for her name to appear, and it only happened in history. What you wanted people to know about your love story and even about having that story in it The Seattle Times where did you work 20 years ago?

It is so rare to find a person who simply brings such ease into your life. I was lucky enough to feel it twice. Both times took place in Seattle – once when I was 20, when I first fell in love with my girlfriend, at the time I was a reporter for The Seattle Times. And then I got so badly spoiled that I went to California and then to Cambodia. I don’t want to call it a coincidence that I went back to Seattle and fell in love. Finally, the ancestors said, “You deserve to have this love story.”

When I met April, I decided never to come to America again. I had plans that I was just going to live abroad and continue working with journalists in different countries for the rest of my life. It was a complete shock to me and my family when I returned to Seattle. I’ve never been anywhere so long. The act of staying is the curve of my growth, and the act of feeling comfortable in myself and in relationships is a very revolutionary thing in my worldview.

In the book, you talk about how narratives are able to shape, restrain, and drown us. How has an in-depth understanding of your mother’s history helped you learn about yourself?

Food is still a way to show love, and I had to learn not to be my mom that way. I go to great lengths to show love by cooking my wife’s favorite dishes. but she must hear it in words. I also need to hear my parents say, “I’m proud of you,” but I don’t know how to ask for it. It is a gap of generations and cultures.

As adults, we may have to learn a different way to communicate than the one we grew up with. This question is relevant because I gave my students at the University of Washington the following written tip: “How do you want to be loved?” We are all united by the same desire to be seen and cared for as we need to be.

What do you want readers to remember after reading your memoirs?

I am a living example and a living embodiment of hope. If my mother had no hope that I was still alive, I would have been thrown overboard. We also need to talk about genocide because it’s part of how my family fled Cambodia and came to the US

There is something much bigger and deeper than just survival. After reading this book, I want people to look at Cambodia and know that we are more than genocide and trauma. We are journalists, dancers, athletes, musicians, chefs and more. We all have a story and we have to use our own agency to publish our own stories. 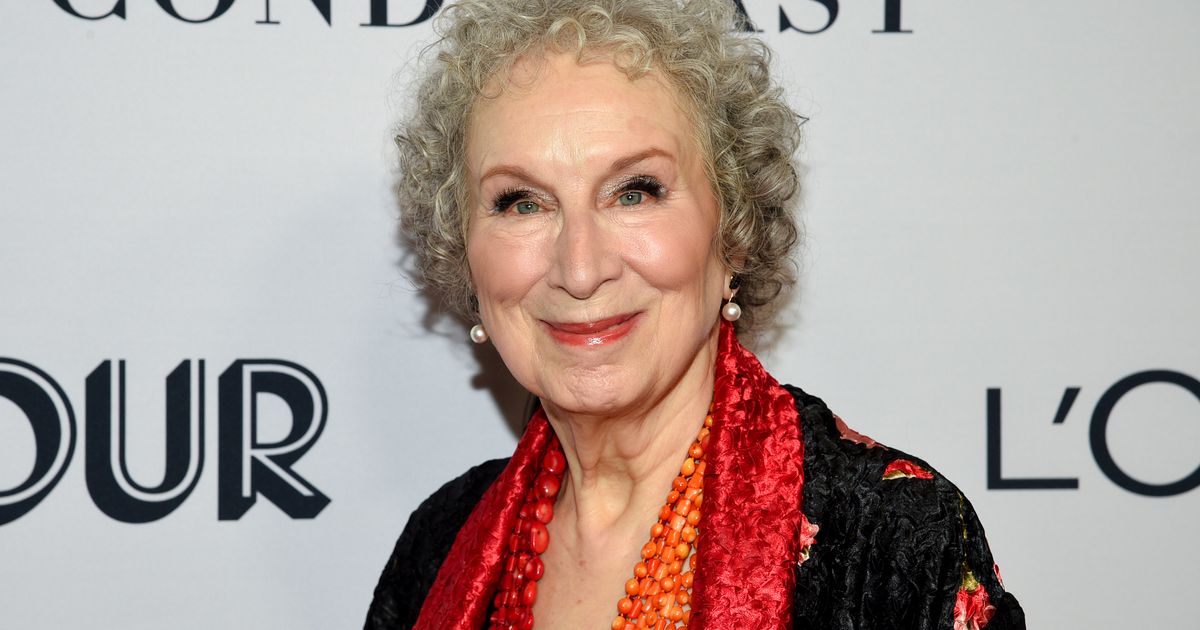 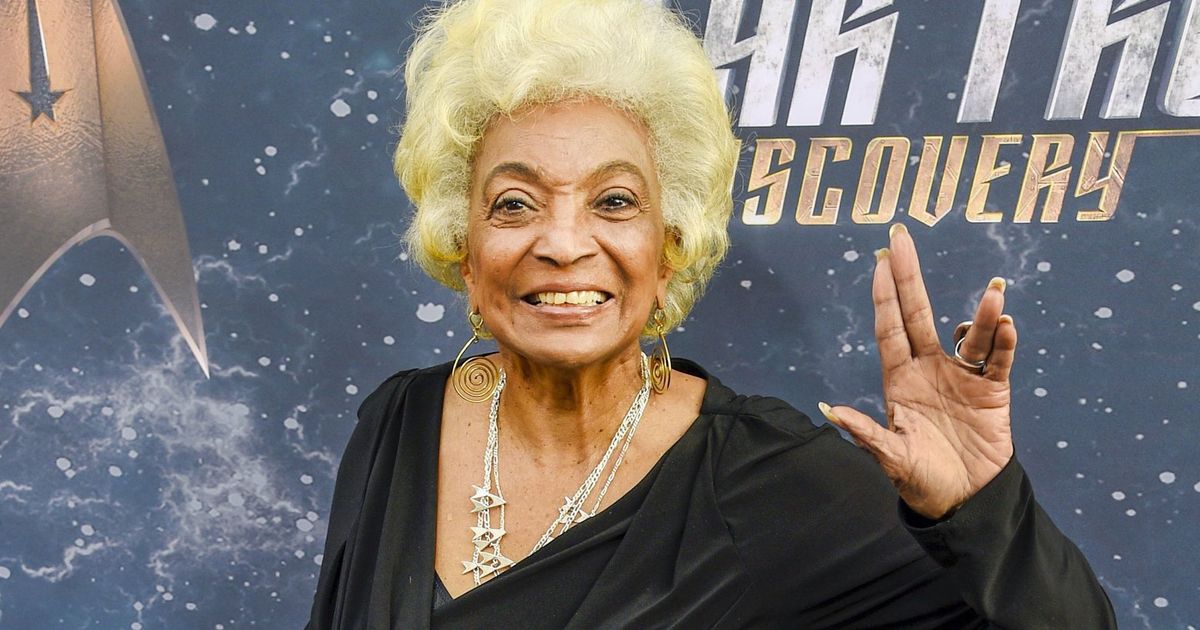