NEW YORK (AP) – Seven years ago, Moses Kaufman was asked to direct the Broadway musical Paradise Square, and when he read it, he immediately said yes.

“I made this play because he talked to me,” says the Venezuelan theater director and playwright. “A lot in my work happens at the junction of personal and political. I like to look at history through the eyes of another, through the eyes of a person who can’t tell his story. ”

Now Paradise Square – about unity and racism in New York’s infamous Five Points, where Irish immigrants and black Americans fought to survive the civil war – has been nominated for 10 Tony Awards, including Best Musical, Best Musical lead actress for Joaquin Kalukanga and best actor in Sidney Dupont and AJ Shivili.

In a recent interview with The Associated Press, Kaufman, himself an immigrant from New York, reflected on immigration and the roots of American divisions.

The founder of the Tectonic Theater Project – best known for “The Laramie Project” and winner of awards, including the National Medal of the Arts – also spoke about the relevance of today’s show and the power of Kalukango as a brave bar owner Nellie O’Brien.

The notes have been edited for brevity and clarity.

AP: You staged plays on Broadway, but this is your first Broadway musical. Did you expect Paradise Square to receive 10 nominations?

COFFMANN: No, I didn’t expect that. It was very joyful to hear this and get it and it was really helpful! I did this show because it talked to me. I don’t know anything about looking at America through the eyes of this community, a community where Irish immigrants and black natives married, lived together and did business together in 1863! When in the south black people were still slaves, there was a community here where people lived and loved together. That spoke to me.

AP: You are also an immigrant, directing a show about immigrants. How did this inform the process?

KAUFMAN: Well, that was another way to the material. Like many immigrants, we come here with a dream, with the expectation of what we want our lives to be. And we have this whole mythology of what America gives and what can be done in America. And invariably, whether you succeed or fail, you must face the reality of America. There is always a gap between the reality of America and the dream of America. I think the poorer you are, the greater the distance between this reality and this image. So, of course, it is much harder for the poor to come to America and realize their dreams than it is for a wealthy person to come to America and realize their dreams. I don’t know what was in those immigrants who came to this country and then found a community with the least likely partners who really talked to me.

AP: What was the biggest challenge in directing this show?

KAUFMAN: The biggest problem was that we knew we wanted to tell an epic story. You will no longer see musicals of this size either on Broadway or in the West End. You know, they are unproductive – 36 actors on stage, 10 more actors off stage are just on standby, an orchestra of 50 people. This is a very big musical. Sometimes we thought, who do we want the audience to fall in love with and watch the show when you have so many characters? And how to do it so that you can follow everyone and follow the subtleties of this historical musical?

AP: Joaquin Kalukanga gets a standing ovation before the end of the show – after “Let It Burn”. What can you tell me about her? Have you ever worried that she might get sick?

KAUFMAN: We have two backups for her, and they are both very good. But Joaquin – from time to time a monster comes to the theater, and it’s her, she’s a theatrical monster. And in real life she is the most undemanding person in the world. She is a graduate of Juilliard, she is a brilliant actress and she knows how to sing like that. It’s just an amazing thing to watch.

AP: “Paradise Square” takes place in the 1800s, but it is still very relevant. What is the most important message you can get from this musical today?

COFFMANN: I’m always a little scared of this issue because I feel that when I tell you the message I want people to get, I deny the audience the part of the fun that is so they can understand what they see in play. But what I can tell you is that I am interested to see how deep the roots of our divisions are, and to see what forces continue to fuel these divisions. You know, America is a melting pot where nothing has ever melted. So how do we strive for a better union? I think the answer to that is really an understanding of what separates us, and the play says a lot about that. 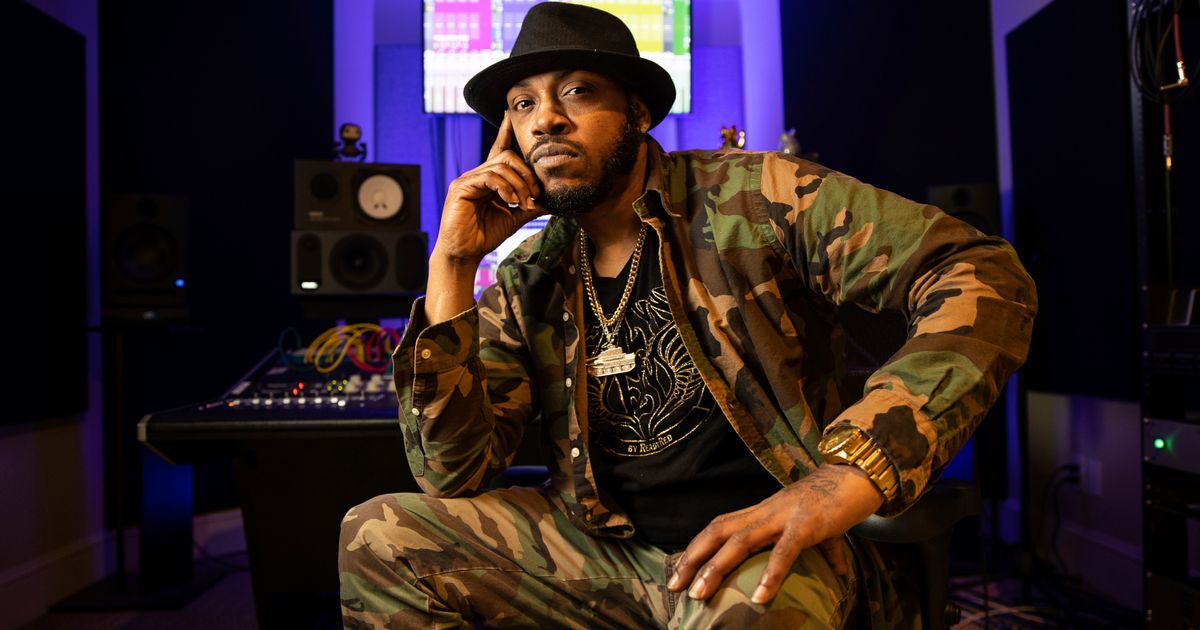 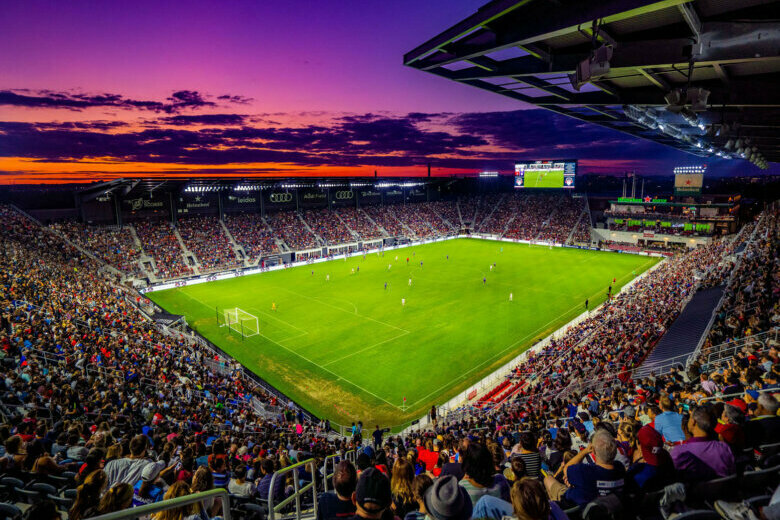 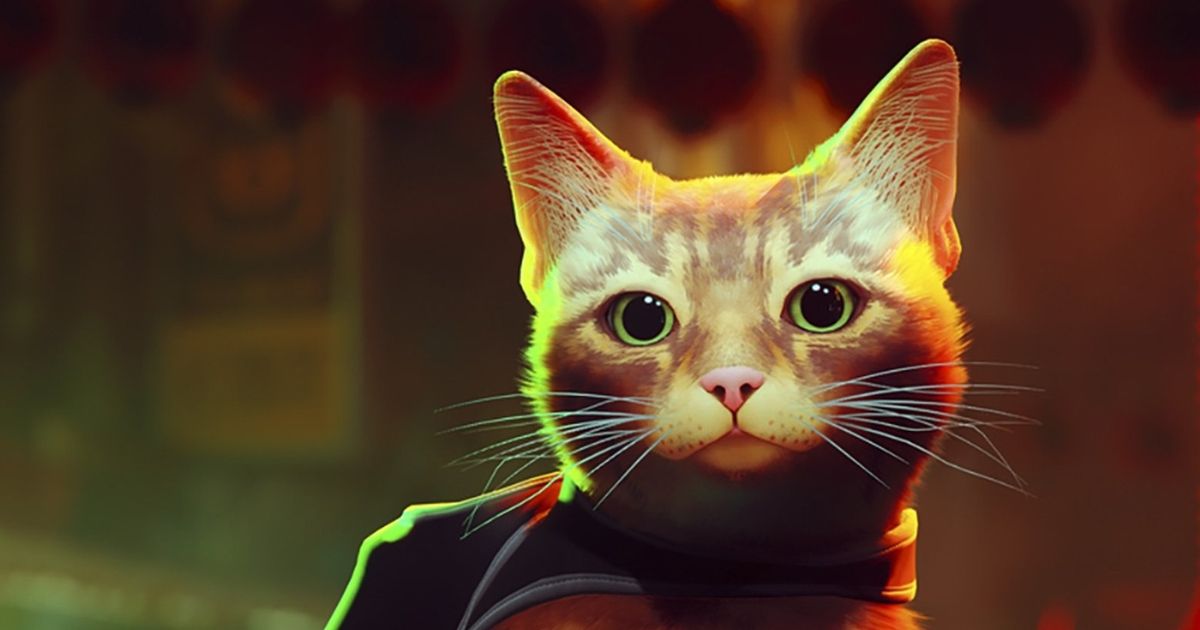