EVERETT – Eugene Emeralds scored five runs at the top of the fifth inning from Seattle Mariners rehabilitator Ken Giles to open a tight game and won 8-2 over Everett AquaSox on Wednesday night at Funko Field.

Giles, first appearing in AquaSox form, conceded four strikes, including Carter Aldret’s three-time home run in two-thirds of the half. Only one of the five total runs earned by Giles was earned due to a half-time error from short stop Noelvi Marte.

Prelander Beroa started for Everett (20-26) against his former team and allowed one run of three hits in four solid innings. Beroe, which was acquired by the Mariners from the San Francisco Giants on May 11, passed four and struck out six. 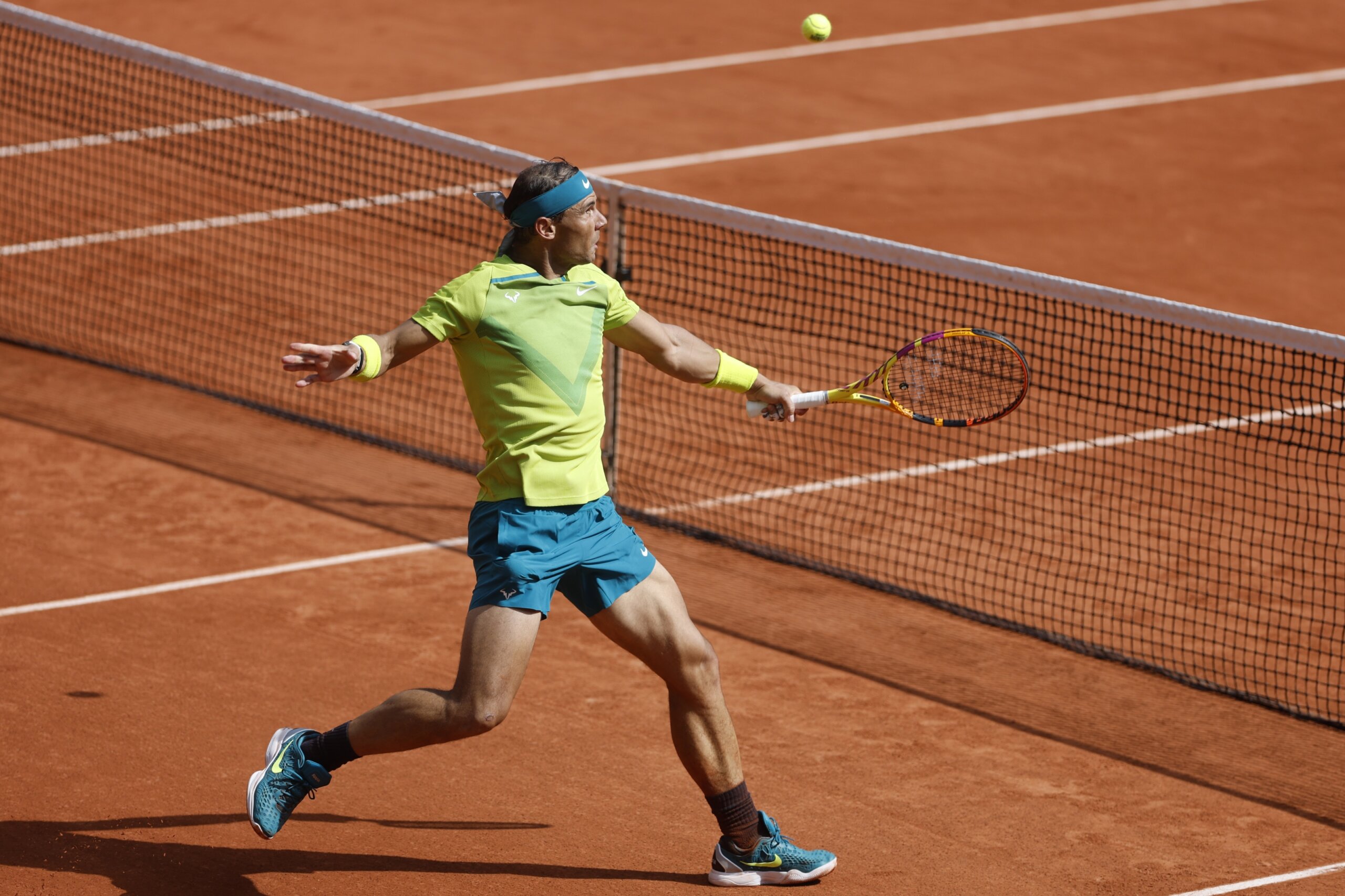