Left to right: Beaufort County Sheriff Scott Hammonds, Aurora Commissioner Coley Jordan, Representative Dr. Greg Murphy, Aurora Mayor Cliff Williams and State Representative Keith Kidwell. The roundtable was held on Thursday, January 19th in Aurora at The Venue on Main Street. Representative Murphy listened to the needs and concerns of Aurora city leaders and small business owners. The discussion was also an opportunity for him to share with the audience his plan to bring smaller communities like Aurora together for grant programs that can help them achieve their economic development goals. (Photo courtesy of Sharon Holland.)

US Representative Dr. Greg Murphy visited Aurora on Thursday, January 19th to hold a roundtable discussion with a large group of city leaders and business owners on how he can best meet their needs and concerns. Representative Keith Kidwell and Beaufort County Sheriff Scott Hammonds were also in attendance.

Murphy shared with the audience information about the initiatives that his office is working on.

One is the creation of a position in Washington, D.C., “that helps smaller communities with grants,” Murphy told the Daily News. This position will refer smaller communities to grants they may be eligible for. “It’s a place where smaller communities often don’t have the resources to get that, so we’re going to try to create that in D.C.,” Murphy continued to explain. He said he was trying to hire someone this week.

“Aurora is on the cusp of a real boom in economic development and just fun things being done by good people in the city,” Murphy told the Daily News.

Aurora Mayor Cliff Williams spoke with the Daily News after the roundtable. According to Williams, Aurora has several major projects expected to come to fruition in the near future.

The second project is to bring a grocery store to the city. Aurora lost its only grocery store more than seven years ago, creating a food desert in the area. Williams said the industrial park is a top priority because it can help attract more businesses, such as a grocery store.

“The industrial park is the top priority, get that going, get the commerce going, then it’s going to be easier to get somebody to come here,” Williams said.

In addition to completing those projects, Williams said Aurora is working to offer amenities similar to City of Washington; however, they are going to manage future growth while trying to maintain their small-town charm. “We like the atmosphere here and the people we have here,” Williams said.

Williams likes to visit Washington, D.C., Belhaven and dine, then drive to Bath for ice cream. He would like Aurora to be able to “reciprocate” with what it can offer residents who come from out of town.

“We want Aurora to be a place where people from Bath and Washington, Belhaven want to come because we go to those places to visit. We can all just enjoy seeing every part of the county and give everyone something to do, winter or summer,” Williams said. 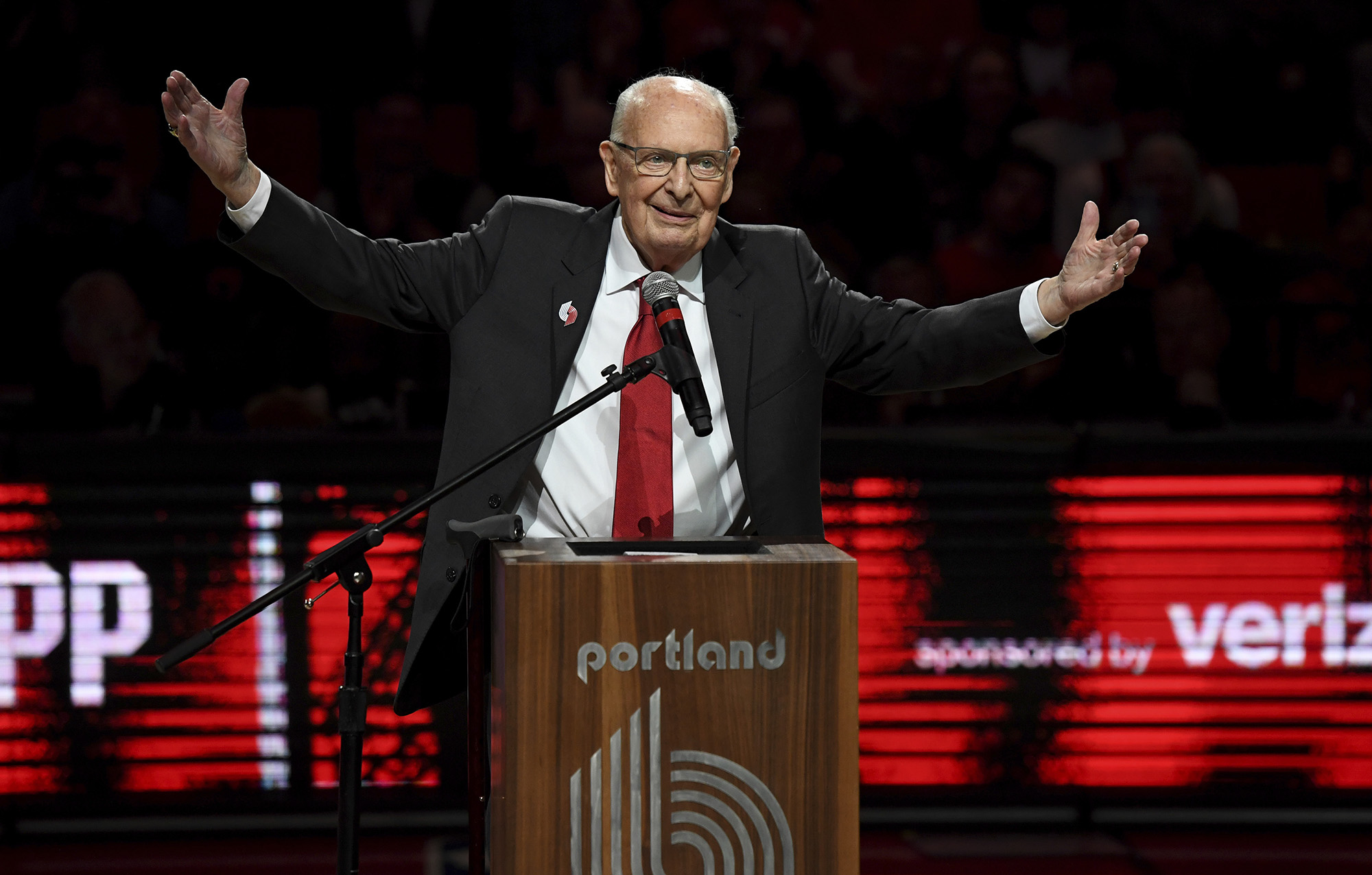