Ever since the hit “Time to Kill” was released in 1989, John Grisham has been one of the most trusted science fiction writers, releasing a best-selling novel almost every year. But, like the best pitchers in Grisham’s favorite sport – baseball, sometimes you just want to throw a replacement. Enter “Sparring Partners”, a collection of three short stories, almost nothing in common. Yes, they all concern some aspect of the law – the people who obey it or those who break it. But this is the only thing that unites them.

Grisham fans will probably enjoy “Homecoming,” which takes place in the fictional Clinton Grisham, Mississippi, and starring Jake Brigans. Readers of the lawyer first met in “Time to Kill” and then again in “Ax Row” (2013) and “Time”. For Mercy ”(2020). Jake has nothing to do in this story – he has eyes and ears for an old friend who committed a crime and now wants to return to the city to meet his daughters, whom he left at a young age when fleeing the country fears prosecution – but Grisham’s characters so close that some readers are happy to spend 125 pages just chatting with them when they say things like, “So you can buy citizenship? Is it that simple? ” Personally, I wanted more plot in this, but the format of the novella is somewhat limiting, so we get extended sketches of the characters, ending with a little impetus for the main characters.

My favorite with the trio was “Strawberry Moon,” which represents Cody Wallace on the day he is scheduled to be executed. Grisham himself is an outspoken critic of the death penalty, but history does not take a firm stand. It just gives us an idea of ​​Cody’s last hours when he talks to his prison guard, warden, doctor, priest and retired teacher who sent him hundreds of paperback books over 12 years in a death cell that “took him to other worlds, other places ”. These conversations set out Cody’s background, enough to evoke some sympathy. It is tempting to want a bigger story, but this story is 50 pages long.

The story of the same name in the collection “Cleaning the Batting” is closest to the traditional legal thriller Grisham. 123 pages – intrigues in the courtroom, bribes and family drama. Without detracting, the plot revolves around the Mello family – two brothers who inherited a once thriving law firm founded by their father, who is now in prison. They don’t like each other very much and have essentially set up their legal practice, so as long as they’ve shared everything equally, they don’t even come to the office on the same days to not see each other. Their father’s love is not lost either, so when Dad is on the verge of pardon, all hell breaks loose. A high-ranking woman in the firm, Diant, must manage the chaos and make a choice: is she trying to help the family heal or take care of herself?

After all, if you thought Grisham’s novels were turning pages, the three short stories in “Sparring Partners” were read even faster. They’re a pretty nice way to spend a few hours, but it’s best to treat them as a snack before a main course. Doubleday announced Grisham’s next novel earlier this month. “Boys from Biloxi” will be released on October 18. 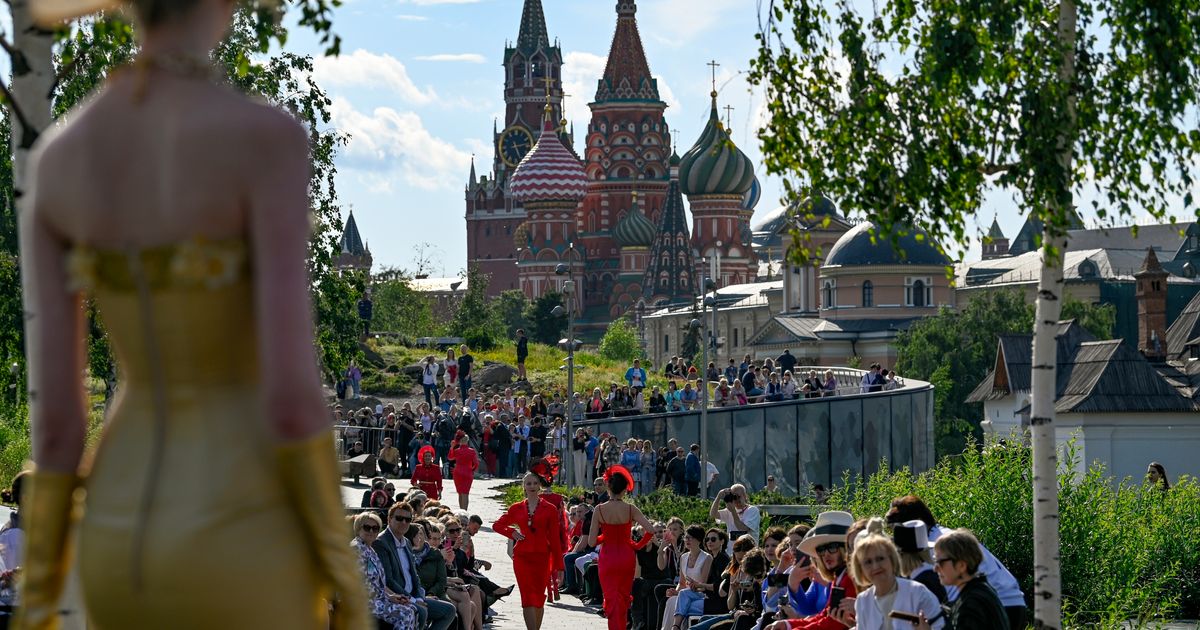 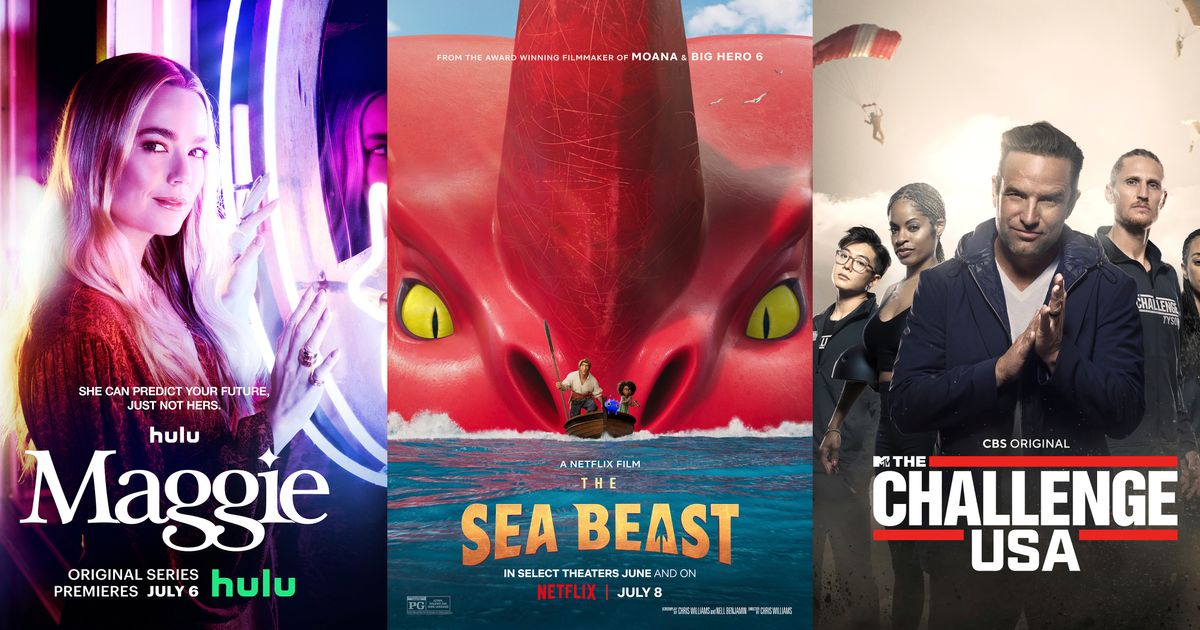 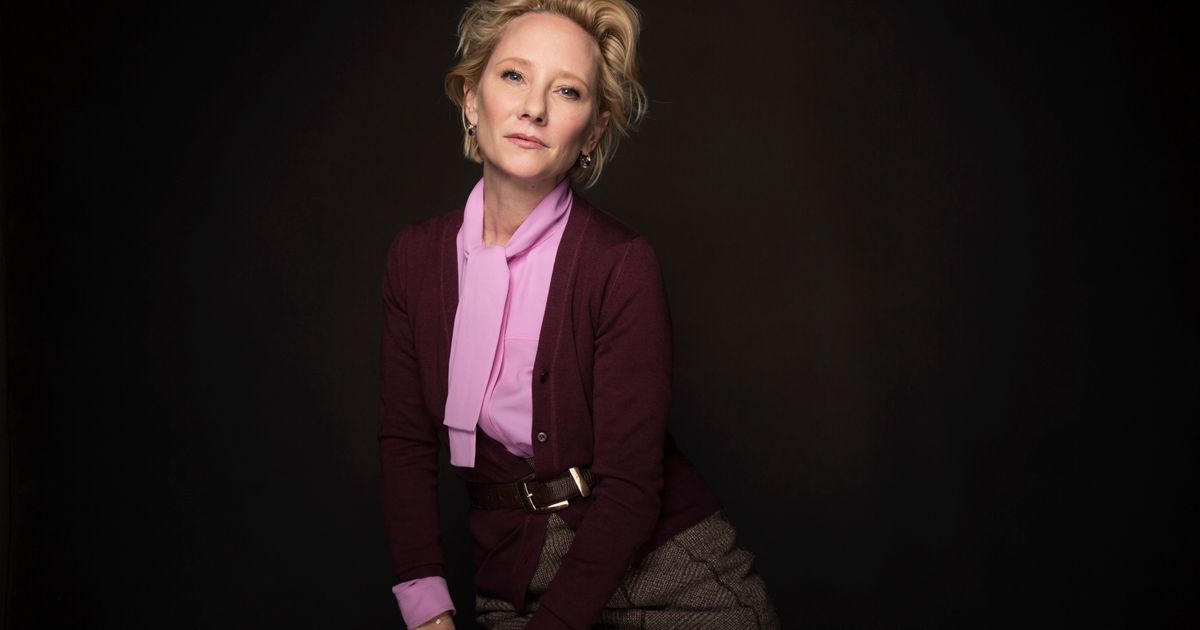