Richland students will return to class on Friday, but they will have to wear masks.

The school board voted 4-1 on Thursday night to make the masks optional starting March 21st. That same day, Gov. Jay Insley said he would cancel the mandate for masks in most buildings.

He made the remarks earlier in the afternoon before the Richland Council held its second two-day closed-door meeting with its lawyer.

After a 2-hour executive meeting, they opened the meeting to the public and voted to amend the resolution they approved Tuesday 3-2. Tuesday’s decision was to immediately make masks optional in schools.

Richland schools were closed for two days after this split vote to challenge Washington State’s demand for masks.

On Thursday, some board members said during a virtual meeting that they were told they had two options: either return all classes online, or rebuild schools in person where masks are required.

“The whole goal was to allow the mask to be chosen, and that’s what I still want for the kids,” said board member Audrey Byrd. “We have been given a difficult choice. Settling in between the stone and the anvil, all we could do was create Zoom schools or keep them in masks for a short time. ”

“It’s an impossible situation we’ve faced tonight, and I’ve spent countless hours pondering it,” said board member Carrie Williams. “I will say again what I said on Tuesday, I was the only board member during the COVID-19 crisis who has consistently fought to get our children to school and give our families a choice.”

Half an hour after the council voted to change its resolution in line with the state date of March 21, the county tweeted that schools would reopen on Friday.

Earlier in the day, superintendent Shelley Redinger explained in a public letter her decision to close schools this week.

She said district administrators must resolve complex legal and operational issues around the council’s vote Tuesday.

The state’s “mask mandate” has the force of law and cannot be ignored by any school district in the state. As a result, returning children and staff to schools, knowingly violating the current mask mandate, would be illegal, jeopardize district funding and insurance coverage, and ask all RSD employees to potentially risk their jobs, ”she wrote.

“While this may seem like a quick and easy change, there are many moving parts to consider,” Redinger said in her letter. “In addition, we need time to properly inform all stakeholders of significant changes in the operational direction so that everyone is on the same page.”

On Tuesday, board member Semi Bird was the only vote against changing the resolution on Tuesday. He said he just wants sympathy for everyone, regardless of their vote.

Two other board members, Jill Oldson and Rick Jansson, who opposed the decision on Tuesday, said Thursday they did not want their fellow board members to be targeted.

“At least some people perceived my words as incitement to negative actions towards colleagues,” Jansons said. “I want to apologize to these board members.”

Jansans said he is making every effort to build unity.

The reaction of the state

It is unclear just how government officials will react to the revised council resolution.

On Wednesday, the State Superintendent sent a notice revoking the petition within 15 days or another warning that could lead to a loss of funding for the district.

Katie Payne, executive director of communications for the state audit office, said they would need to see Richland’s new resolution to say for sure.

Thursday’s meeting came after reports that Gov. Jay Insley is revoking a mandate for masks indoors for most of Washington, including schools, on March 21st.

The governor said he hoped school districts would continue to enforce the law, and the results of state action led to fewer deaths from COVID per capita compared to other districts that do not take the same precautions. 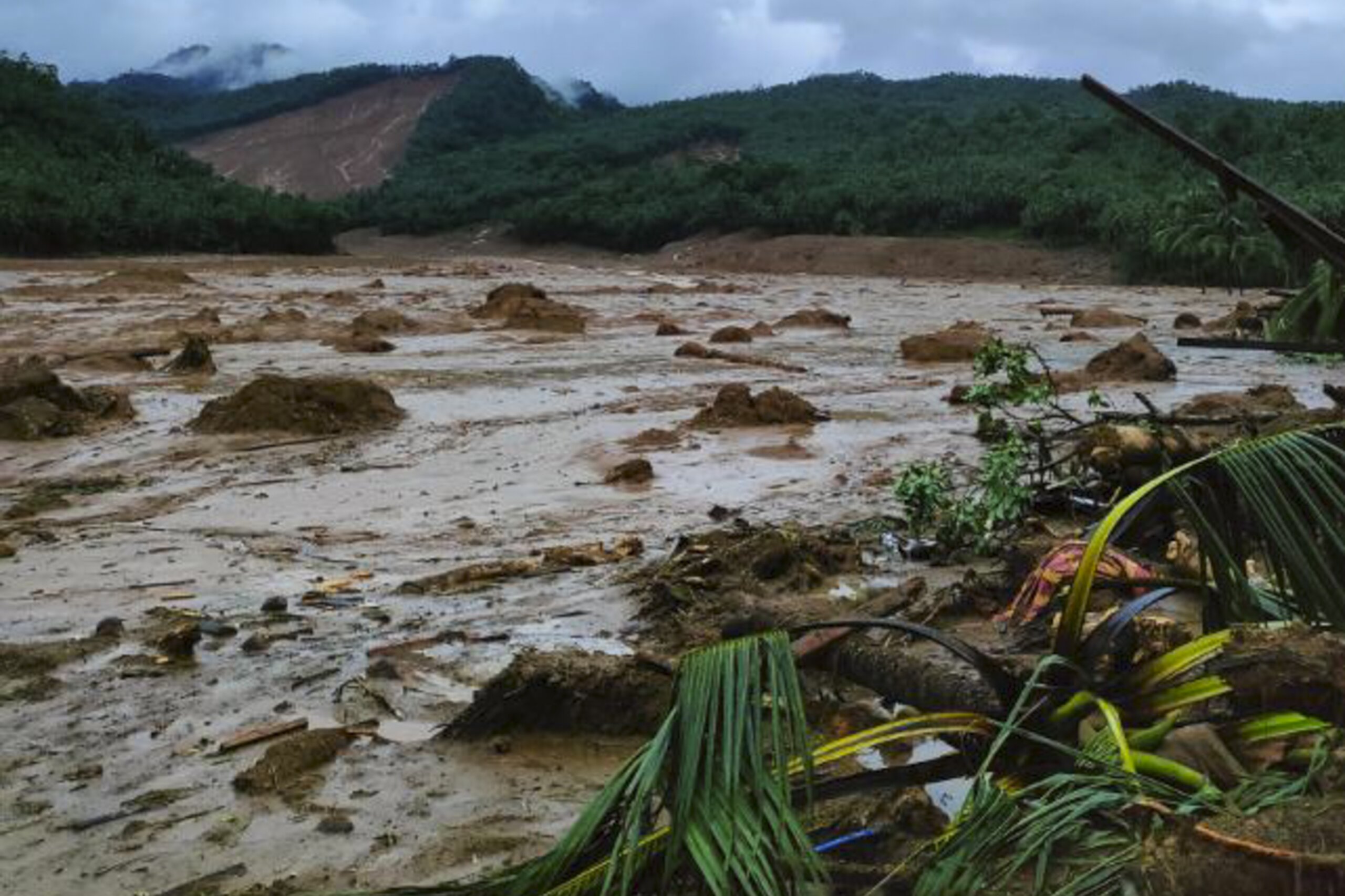 11 Jun 22 user
According to the Garfield County Sheriff, on June 10, a church youth group was rescued…
USA News
0