The Ridgefield School District and the Ridgefield Education Association announced they had reached a tentative deal on a new contract just after 4 p.m. Sunday.

Schools will reopen on Monday.

The possible agreement comes after months of negotiations that led to a six-day teachers’ strike that closed schools from September 9 to 16. Teachers have been without contracts since September 1, which was the second day of the school year.

Union members will vote on the proposed contract at a general membership meeting Tuesday night at Union Ridge Elementary School. Until the union votes to approve the deal, neither side can share details of what was included in the contract, according to a district spokesman.

Days missed due to the strike will be treated as weather-related closures and will be compensated. A district news release Sunday night said parents can expect an updated school calendar to be sent out this week if the deal is approved.

“We express our deepest gratitude to the many families, community members, siblings and students who have supported us,” Elizabeth Stamp and Kara Breyer, co-presidents of the Ridgefield Education Association, said in a news release. “We should all be proud of what we have achieved and stood for: support for students and respect for educators.” 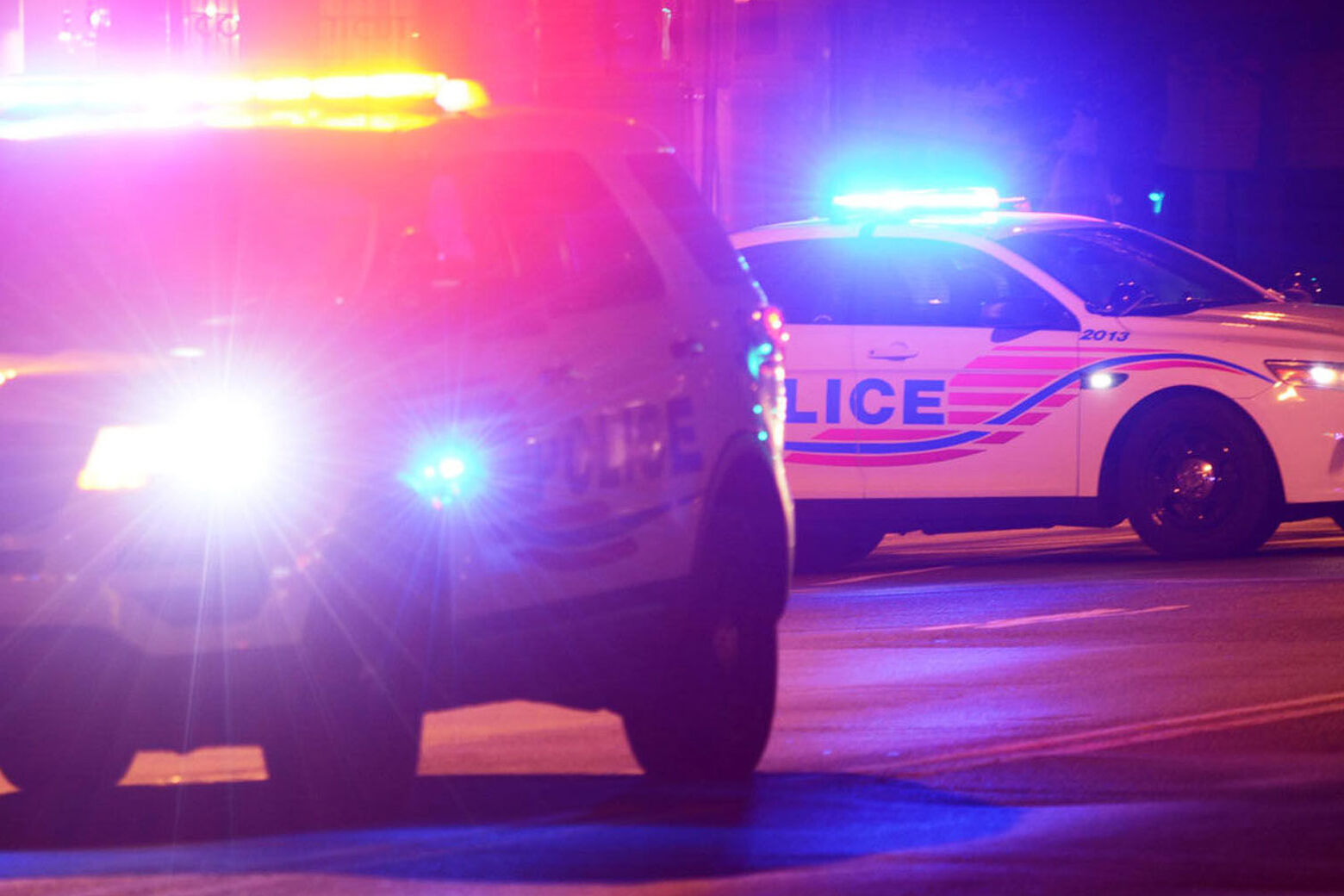 4 Mar 22 user
The war creates uncertainty for Washington farmers, which adds to the list of problems as…
USA News
0