Fern Silva’s “Rock Bottom Riser” is a documentary about the long and complex history of Hawaii. The film will debut this weekend at the Metrograph. (courtesy of the Film Guild)

Exploring myths, Fern Silva reveals the reality of places. His debut in the feature film “Rock Bottom Riser” delves deep into the long and complex history of Hawaii to unravel the historical folds behind today’s challenges.

“Rock Bottom Riser” has been described as a visual essay, ethnographic documentary and landscape film, among a long list of other formal descriptors. The film embodies them all, and also offers something fresh: cinema as a reference point.

Documenting attempts to build the Thirty-Meter Telescope at Mauna Kea, a massive interstellar observatory at one of the holiest sites in Hawaiian cosmology, Silva indirectly develops an investigation into the complex colonial history of Hawaii and the even longer history of celestial navigation. Through an exciting collage of sounds and images, Silva collects moments and memories from Hawaiian society so that viewers can form their own opinion about the design of the telescope and what it means for the world.

“Rock Bottom Riser” is a coveted novelty for the movie scene: despite the fact that the film is strictly at the forefront, it remains deeply accessible thanks to the exciting coordination of exciting visual effects, strong soundtrack and penetrating comments. Refusing to narrate and relying on how sound and vision can capture the mind for 70 minutes, Silva’s film is a brilliant spectacle.

One of the film’s brightest episodes follows the flow of lava rolling down the highway. Along with investigating attempts by societies to impose themselves on the islands, Silva captures nature in its most active form, reminding viewers that the ever-evolving Hawaiian landscape has a spirit of its own that exerts its volatile power on those trying to populate it.

It’s funny how long shots of landscapes have become fashionable in the movie scene over the last few decades. For the average moviegoer, a long, still shot of a field can cause a delay, but for an informed observer, such a shot captures life – summing up how a place can define its people, and vice versa.

Combining footage of volcanic eruptions, night skies, plays about Hawaiian history, Christian sermons, interviews with activists and underwater footage, Rock Bottom Riser examines Hawaii from all sides. The end result is a mosaic of reflections on Hawaiian culture from the director with a deep concern for understanding and transmitting space through art.

Silva, more than a filmmaker, works as an archaeologist who offers world landmarks along with fragments of speech like objects in a museum, exposing them to an exhibition for the audience to reflect on their historical significance. The story is a tangled web of compelling facts, according to the film “Bot Bottom Riser,” which combines oral narratives of travels across the Pacific with scientific reports on the mechanics of telescopes. From these comparisons come truths when Silva skillfully edits together seemingly different threads that make the viewer wonder how such different concepts can exist in such a small and specific region of the world.

Fern Silva’s unique image reflects Hawaii’s own feature as a remote island in the middle of the Pacific. Rock Bottom Riser is a kaleidoscopic tapestry from which to begin researching Hawaii’s politics, history, poetry, religion, geography, and virtually every possible sociological factor.

Despite all the questions he asks and the extensive research he presents, the most striking feature of the film is the fact that it leaves viewers with a lot to chew on. “Rock Bottom Riser” does not give viewers answers and stories – rather, it introduces viewers to topics in the hope that they continue to think and explore on their own.

“Rock Bottom Riser” is now on view in the metro on the street. Ludlow, 7 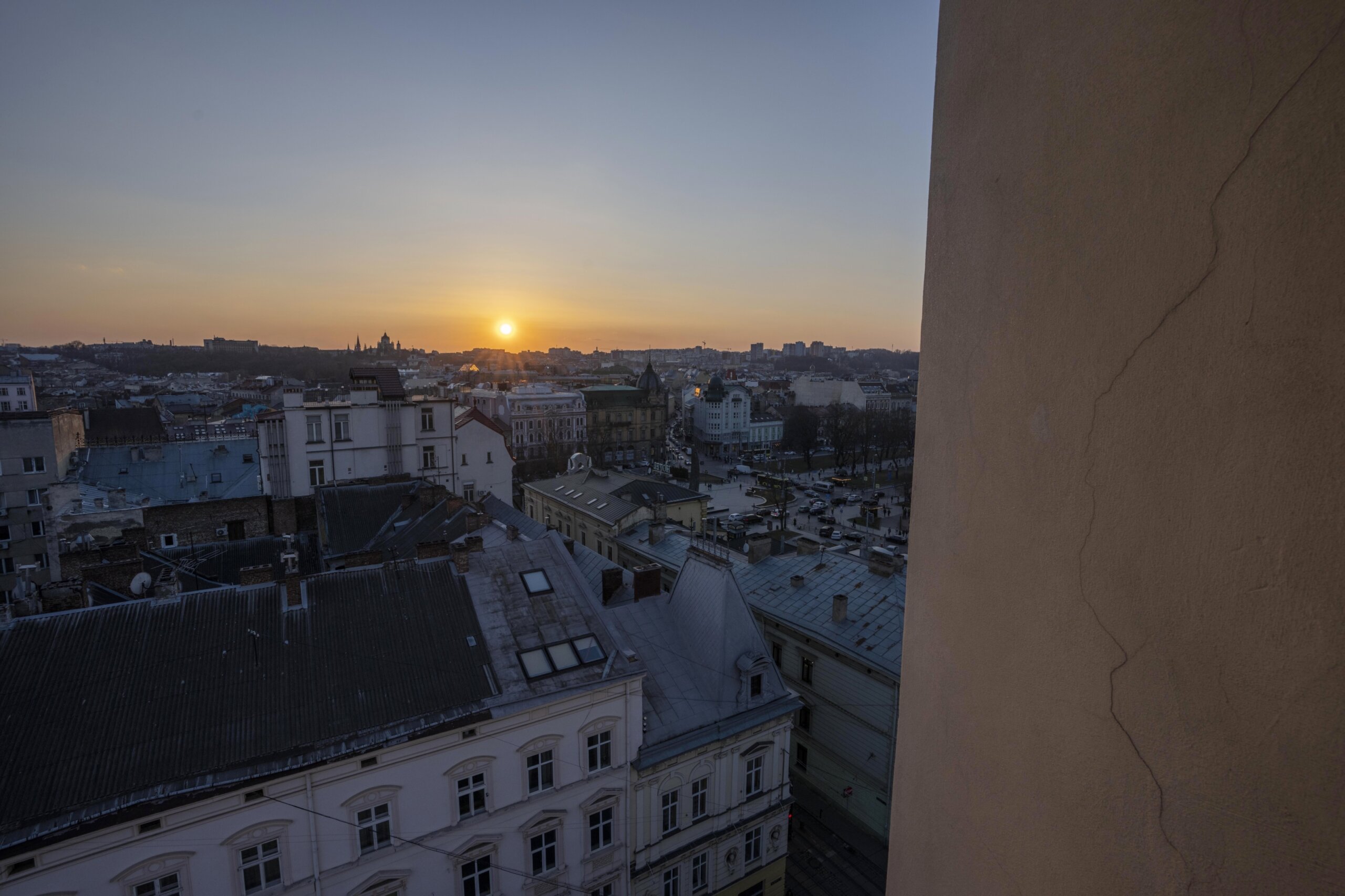 25 Mar 22 user
A graduate of the University of Marymount, born in Ukraine but raised in Northern Virginia,…
USA News
0