Emergency repairs on Roosevelt Bridge, which connects Washington, D.C., and Arlington, will require restrictions on DC Fire and EMS vehicles that respond to emergencies on the bridge.

Emergency repairs on the Theodore Roosevelt Bridge, which connects the District of Columbia to Arlington County, Virginia, will require restrictions on DC Fire and EMS vehicles that respond to emergencies on the bridge.

Because of emergency repair workthe closure of lanes and temporary weight restrictions on the bridge, which began on February 11, are expected to last about four months.

On Thursday, the District Department of Transport imposed a maximum load on the bridge of 10 tons, resulting in obstacles in the city fire department. With the exception of ambulances and several other vehicles, many DC emergency response vehicles exceed the 10-ton limit.

To circumvent the time constraints, DDOT has provided rapid response services with instructions for any emergencies that may occur on the bridge.

According to DDOT guidelines, any fire and ambulance vehicles crossing the bridge cannot drive more than 25 miles per hour, cannot park nearby and must be at least 30 feet away from other ambulances.

These vehicles must also be parked at least 30 feet from any open joints.

Firefighters and other ambulances weighing more than 10 tons are also banned from any emergency crossing of the Roosevelt Bridge during the repair period, which is expected to last about four months.

Following the announcement of DDOT, Arlington County Fire officials said they would also impose restrictions on their ambulances that must travel across Roosevelt Bridge.

“Our restrictions will reflect the precautions taken by DC Fire and EMS,” ACFD officials said. 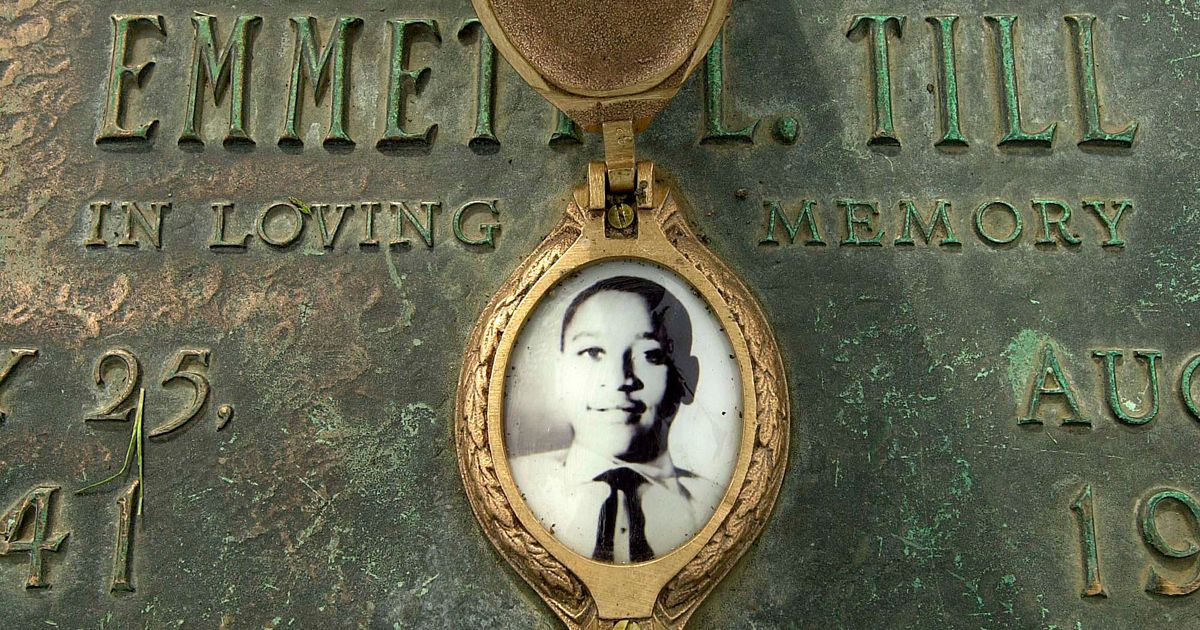