Russian state news agencies report that the Russian military will enforce a ceasefire in two parts of Ukraine from Saturday to allow civilians to evacuate.

LVIV, Ukraine (AP) – The Russian military has initiated a temporary ceasefire in two parts of Ukraine to allow civilians to evacuate, Russian state media reported on Saturday, the first breakthrough in allowing people to avoid war.

Russia’s Defense Ministry said in a statement that it had coordinated evacuation routes with Ukrainian forces in the strategic port of Mariupol in the southeast and the city of Volnovakha in the east. The vague statement did not specify how long the routes will remain open.

Mariupol has become an arena of growing trouble amid days of shelling that have disabled most telephone services and increased the prospect of food and water shortages.

The head of the Security Council of Ukraine Alexei Danilov called on Russia to create humanitarian corridors so that children, women and the elderly could flee the fighting, calling them “issue №1.”

While Russian forces are smashing strategic locations elsewhere, Ukrainian President Volodymyr Zelensky has attacked NATO for refusing to impose a no-fly zone over his country, warning that “all people who die from this day will also die because of you.”

NATO has said the no-fly zone could provoke a major war in Europe with nuclear Russia. But as the United States and other NATO members send weapons to Kyiv and more than 1 million refugees wake up across the continent, the conflict is already involving countries far beyond Ukraine.

Russia continues to put pressure on independent media outlets reporting on the war, also blocking Facebook and Twitter, and other publications say they are suspending their work inside the country.

And in warning of the impending famine crisis, the UN World Food Program says that millions of people in Ukraine, the world’s largest wheat supplier, will need food aid “immediately”.

The President of Ukraine was to inform US senators on Saturday by video conference when Congress is considering a request for emergency funding of $ 10 billion for humanitarian aid and security needs.

In a bitter and emotional speech Friday night, Zelensky criticized NATO for the lack of a no-fly zone, warning that “Europe’s history will remember this forever.”

The no-fly zone prohibits all unauthorized aircraft from flying over Ukraine.

NATO Secretary General Jens Stoltenberg ruled out the possibility earlier that day. “The only way to introduce a no-fly zone is to send NATO fighters into Ukrainian airspace and then bring this no-fly zone by shooting down Russian planes,” he said. “We understand despair, but we also believe that if we do, we will get what could end in a full-fledged war in Europe.”

In a separate video message to anti-war protesters in several European cities, Zelensky asked for help. “If we fall, you will fall,” he said.

The UN Security Council has scheduled an open meeting on Monday to worsen the humanitarian situation. The United Nations estimates that 12 million Ukrainians and 4 million fleeing to neighboring countries will need humanitarian assistance in the coming months.

Russia’s attack on Ukraine’s largest nuclear power plant in Zaporizhia on Friday has sparked global alarm, but Russian forces have not made significant progress in their offensive to sever Ukraine’s access to the Black and Azov Seas, which will deal a severe blow to the country’s economy.

A huge Russian armored column threatening Ukraine’s capital remained deadlocked near Kiev, but the Russian military inflicted hundreds of missiles and artillery strikes on cities and other facilities across the country.

Adviser to the President of Ukraine Alexei Orastovich said that fighting with air strikes and artillery continues northwest of Kiev, and the northeastern cities of Kharkiv and Okhtyrka came under heavy fire. He said Ukrainian forces held the northern city of Chernihiv and the southern city of Mykolaiv and defended the largest port city of Odessa from Russian ships.

When houses in Chernihiv were on fire from what locals called Russian shelling, one resident accused Europe of just watching. “We wanted to join NATO and the EU, and that’s the price we pay, and NATO can’t protect us,” she said.

More than 840 children were injured in the invasion, 28 were killed, according to the Ukrainian government. At least 331 civilians have been killed, but the true figure is probably much higher, the UN human rights office said.

Kyiv’s central train station is still crowded with people desperate to join the more than 1.2 million people who have fled Ukraine. “People just want to live,” said one woman, Xenia. 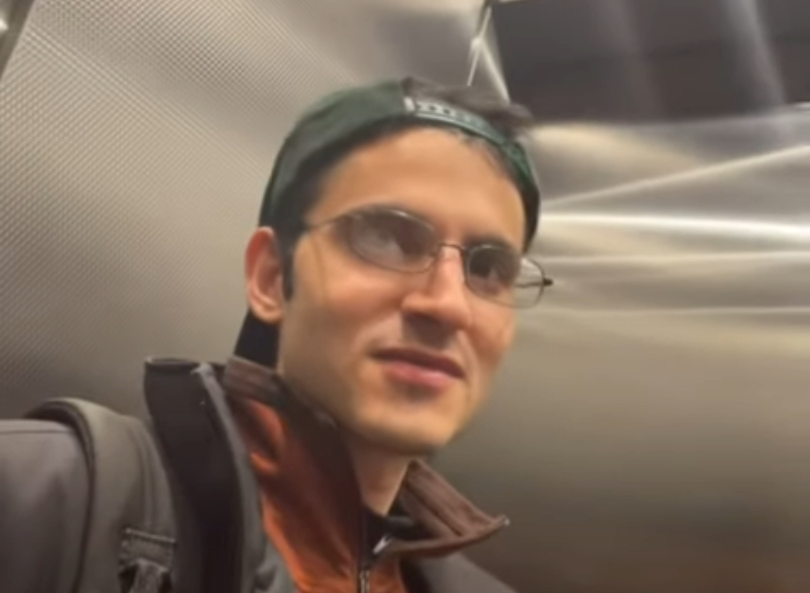 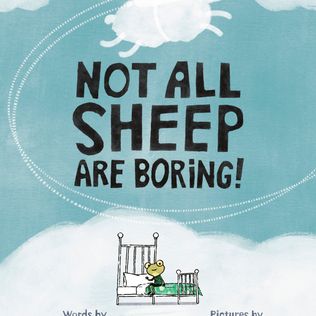 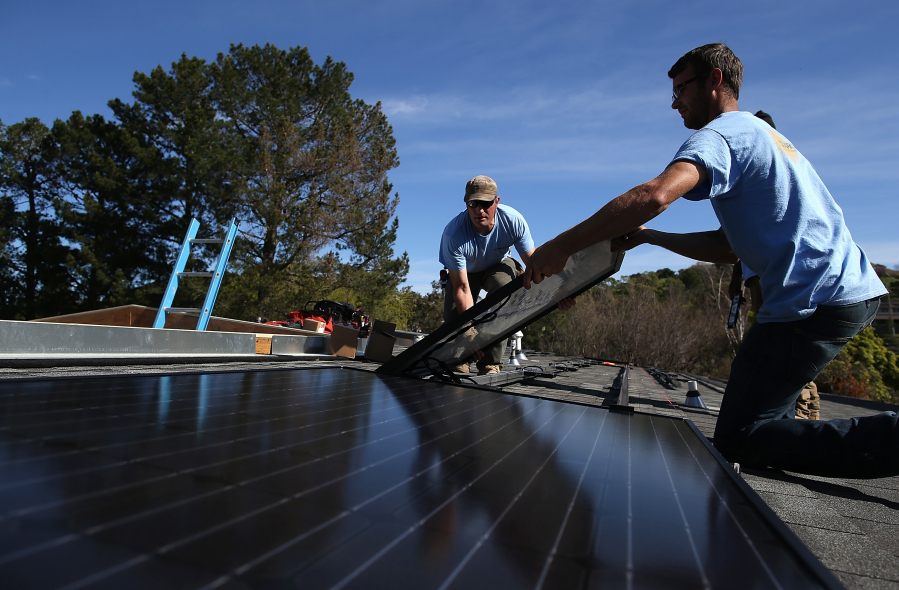