They drove for more than an hour, waited in endless lines and ran through security to see former President Donald Trump in person for the first time in their lives.

They shared the story of their anniversary pilgrimage with those around them on Saturday ahead of Mr Trump’s rally in Youngstown, Ohio, saying the former president has a cure for what ails the country.

“I have to tell you that growing up in this beautiful country was exciting and I don’t want to lose that for our children and grandchildren,” she said.

Six years after Mr. Trump told the Republican National Convention — and a world anxiously waiting to see what kind of president he might become — that he alone can fix things, his supporters remain committed to the fundamental cause.

And that’s especially true in eastern Ohio, perhaps the epitome of Trump country — a rust belt region struggling to establish an identity in a rapidly changing world.

Twenty years ago, the region was solidly Democratic, albeit with a working-class conservative edge, but it has swung overwhelmingly toward the Republican Party along with the rest of the state. Ohio supported President Obama in two elections, but in 2016 and 2020 it favored Mr. Trump by a whopping 8-point margin.

Mr. Trump was the first Republican since 1972 to win in Mahoning County, where Youngstown lives, and if anything, his support there has grown in the two years since the last election amid deepening distrust of national institutions, cultural changes, rising crime and rampant inflation. .

The crowd here celebrated Florida Gov. Ron DeSantis’ decision to send undocumented immigrants to Martha’s Vineyard and criticized a speech by Mr. Biden earlier this month that declared them — and Mr. Trump — an existential threat to democracy.

“In my opinion, we’re the only people trying to save democracy,” said Don Herrera, who drove more than an hour with his wife, Sue, from Seneca, Pennsylvania.

Kim St. Clair, who made the five-plus hour trip from suburban Indianapolis, rolled her eyes when asked about Mr. Biden’s comments.

“We are a threat to a corrupt government,” said the 62-year-old, who recently resigned from a pharmaceutical company after being pressured to get a coronavirus vaccine.

Mr Trump, in his first rally since Mr Biden’s speech at Independence Hall in Philadelphia, also took aim at the sitting president, warning that the “thugs and tyrants” in the federal government “have no idea of ​​the sleeping giant that they have.” woke up.”

Mr. Herrera, a retired manager of the state unemployment service, hinted at this sleeping giant.

“The people who vote for Trump, I don’t care if they’re Republican or Democrat or whatever, they’re going to vote for whoever is running because Joe Biden is destroying our country,” he said.

Mr. Trump and his supporters embrace the messianic comparisons.

Indeed, his rallies have been dubbed the “Save America” ​​tour, and Saturday’s leg ended with much of the crowd raising their hands to the sky in Christian revival style.

“If he is lucky enough to get [back] Art [The White House]maybe, maybe, it will be a wake-up call for the country,” said Mr Murry, regional manager of a marine power distributor.

Mr. Trump’s loyal supporters say they will undoubtedly support him if he runs for president in 2024. They also take comfort in the thought that if they don’t run, another strong candidate will emerge from Trump’s mold.

While some here took a wait-and-see approach to what prosecutors do with whatever the FBI found in the raid on the former president’s Mar-a-Lago residence, the dominant sense in the line-up for the rally was that Democrats are desperate for ways to derail Mr. Trump’s potential return to in 2024

Mr. Trump’s supporters are also angry that Hillary Clinton and Hunter Biden have avoided legal trouble, saying the lack of indictments, respectively, for their handling of classified material and dealings with foreign governments shows that federal bureaucrats are just out to get Mr. Trump.

The raid is not Mr. Trump’s only legal challenge.

A special House committee painted a damning picture of the role he and his claims of a stolen election played in inciting the attack on the US Capitol.

The Justice Department is also scrutinizing Mr. Trump in a similar vein.

Politically, the former president is under fire from some GOP leaders who say the unproven candidates Mr. Trump helped power through the Republican primary threaten to torpedo the party’s chances of winning control of the Senate in November.

One of them, J. D. Vance, is the GOP candidate in Ohio, where Sen. Rob Portman is retiring and Democratic Rep. Tim Ryan is mounting a strong challenge to flip the seat. The other is Mehmet Oz, just over the border in Pennsylvania, who is fighting to keep a GOP-held Senate seat.

Voters were cool with the candidates themselves, but were eager to support Mr. Trump.

“I mean, he supported some people who turned out to be shit, like Mitt Romney and some others,” said Carrie Goldinger, who wore a ruby ​​red Trump 24 cowboy hat with fur trim. “But overall, the people he endorsed were really good candidates.”

Ms. Goldinger, a mental health services coordinator for adults with mental health issues, said she was not sure Mr. Oz would be a RINO or a Republican in name only, but said the president had earned the freedom of action in no small part because of how he won the party in 2016.

“I wasn’t sure about Trump either because it was like he’s just saying what we want to hear?” There was no story and he just hit it out of the blue. All the things he did were so wonderful,” she said.

One Republican who was unpopular on Saturday was Senate Minority Leader Mitch McConnell, a Republican from Kentucky who is now the most powerful member of the GOP in Washington.

The crowd booed lustily when Mr Trump mentioned his name, calling him a “disgrace”.

However, supporters cheered party member Marjorie Taylor Green and people took the opportunity to take selfies with My Pillow CEO Michael Lindell, a staunch campaigner of Mr Trump’s claims of a stolen election.

Mr. Lindell’s cell phone was recently seized as part of a federal investigation into the alleged hacking of voting machines in Colorado.

In a recent interview with conservative talk show host Hugh Hewitt, Mr Trump said there would be “big problems, big problems” if he were to be indicted.

Ms. Marie agreed on her anniversary that it could be bad.

“I hope there is no civil war,” she said. “I hope so, but I have to tell you that a lot of people are going to freak out.”

20 Sep 22 user
Wait... Pete Carroll's idea to fix the Seahawks offense is to hold back no more…
USA News
0 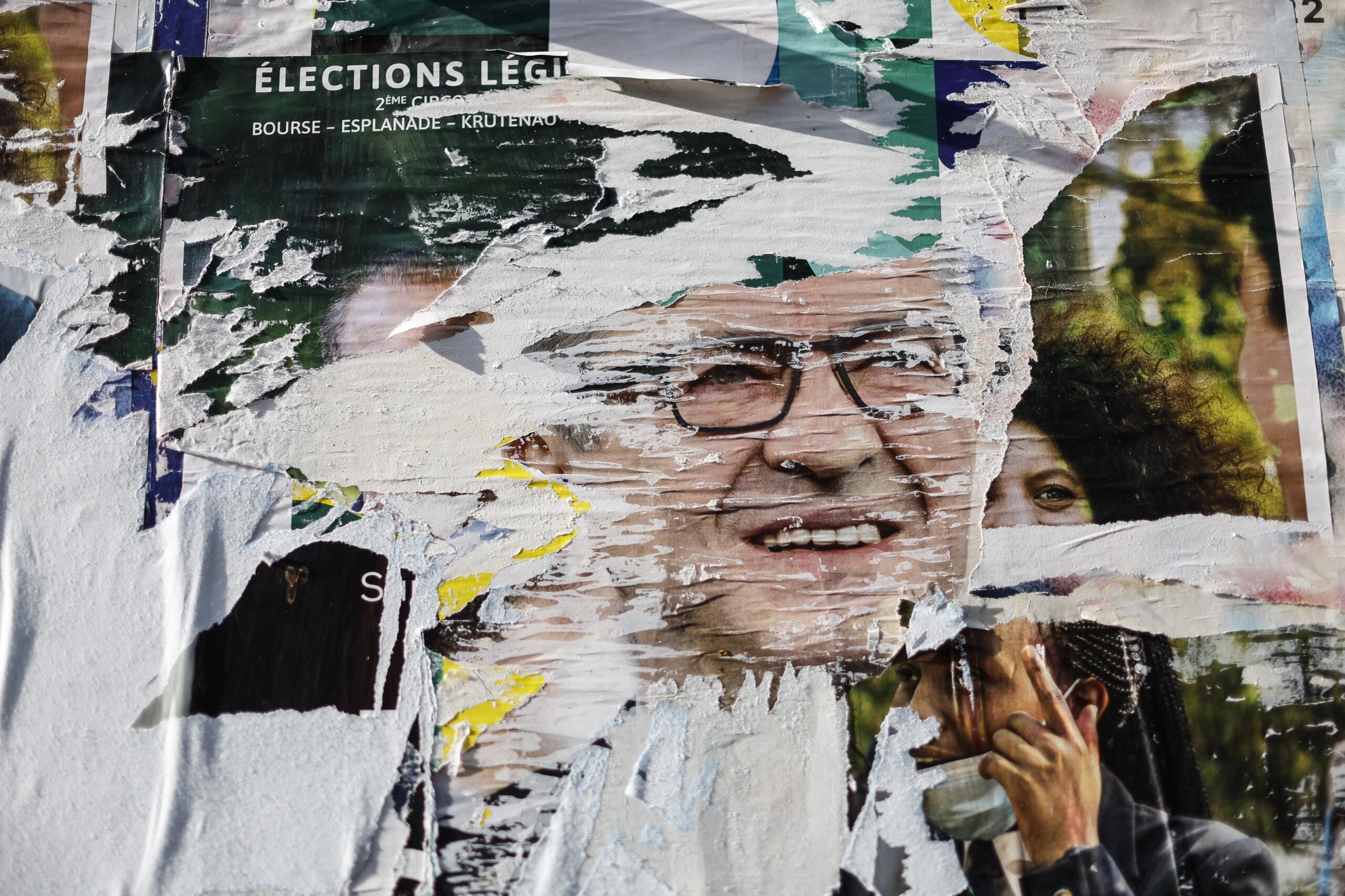