Several travelers at Seattle-Tacoma International Airport took to Twitter Sunday morning to share photos and frustration after waiting more than an hour to get through airport security in a line so long it stretched into a parking garage.

Airport officials said the longest recorded wait time was around 90 minutes, but on Twitter, many travelers shared that the wait time was more than two hours.

“I don’t want to discuss it with anybody,” Sea-Tac spokesman Perry Cooper said. “But what we’ve seen in our tracking is the longest wait is an hour and 30 minutes.”

According to Cooper, the peak lasted from 8:15 a.m. until noon. Two security lanes of the airport were closed, 27 – open. In addition, two checkpoints normally used for pre-screened travelers have opened lanes to accommodate the rush of travelers.

Airport officials don’t blame the surge on one particular thing — the busiest time for people flying out of Seattle is between 6 a.m. and 11 a.m., with numbers returning to pre-pandemic levels. But one major factor that could tip Sea-Tac on Sunday was the cruise line industry.

When ships drop off passengers after docking in Seattle, several busloads of people may arrive at the airport at the same time. “We think that was part of it,” Cooper said.

The morning line looked particularly daunting, with many photos posted on social media showing people clutching luggage and lining up in lined parking garage spaces, far from where they would eventually enter security. However, Cooper noted that one line serves all five checkpoints.

“When we get to that volume, we basically put everybody in line,” Cooper said. It’s the first time the lines have reached garage level all summer, he added.

Officials are waitinged an estimated 60,000 people will make their way through one of its checkpoints on Sunday in what is “probably one of the busiest days since the pandemic began,” Cooper said.

Seattle-Tacoma International Airport is currently projecting that passenger numbers this year will be just 10% lower than in 2019, when 51.8 million people used the airport. For comparison, 20 million travelers visited the airport in 2020, and 36.2 million in 2021.

Before the pandemic, in 2019, the Seattle airport was considered one of the fastest-growing airports in the country, along with Orlando International Airport, Cooper said. 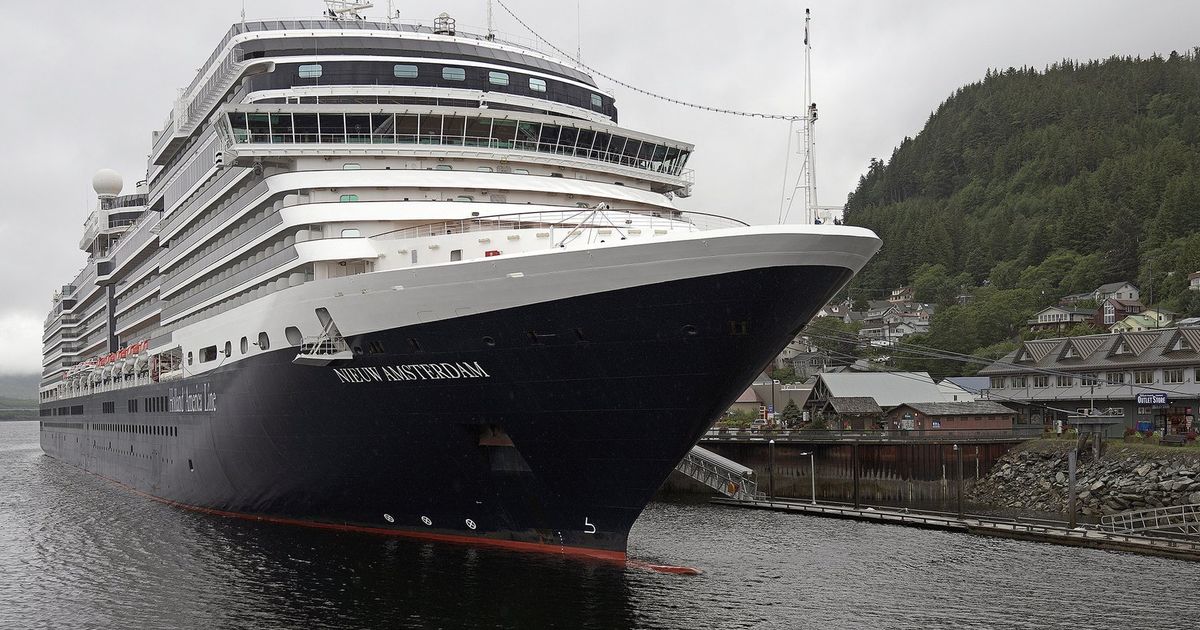