The dog disappeared a year ago – then there was an emotional meeting with his owner in North Carolina.

The video showed Moti wagging his tail when the owner finally hugged him again. The moment of joy came after they spent several months – and 200 miles – apart, according to the Guildford County Animal Service.

Motty, a mix of dogs, lived in Wilmington when he disappeared about a year ago. Pet owner Emerald Tine described her dog as an “escape artist” and thought someone might have picked him up, WGHP reported on March 3rd.

“It will open doors, windows,” Tine told WGHP. “He will get out. If he wants, he will come out. “

She knew little that he lived in another state in Greensboro.

Kendall Federico, coordinator of Guildford County Animal Welfare Foster Children, said Urine was considered a vagrant when he first came to the shelter in November. At first he was adopted by the family, but later he was returned after he did not get along with the cats after the adoption.

For the next two months, the hound decorated the shelter with its “vocal” presence and was often motivated by treats, Federico McClatchy told News in a telephone interview.

The shelter was looking for a new one dog house when he shared his photo on Facebook in February. It turns out that Tina’s daughter, who lives in New York, came across another post and started organizing a meeting on March 3.

Federica, who started working at the shelter a year ago, said it was the first time she remembered such a situation.

“I don’t think we’ve ever had a return – the owner came back and found his dog – so far away that he hasn’t been for so long,” Federico said. “Honestly, it was kind of a miracle when it all happened the way it happened.”

Officials said the dog, named Richie at the shelter, had a microchip, but information about the owner was not relevant. Guilford County encouraged people to microchip their pets and update their contact information animals are lost.

A Facebook user who is considered Tina did not immediately respond to McClatchy News’ request for comment on March 4. 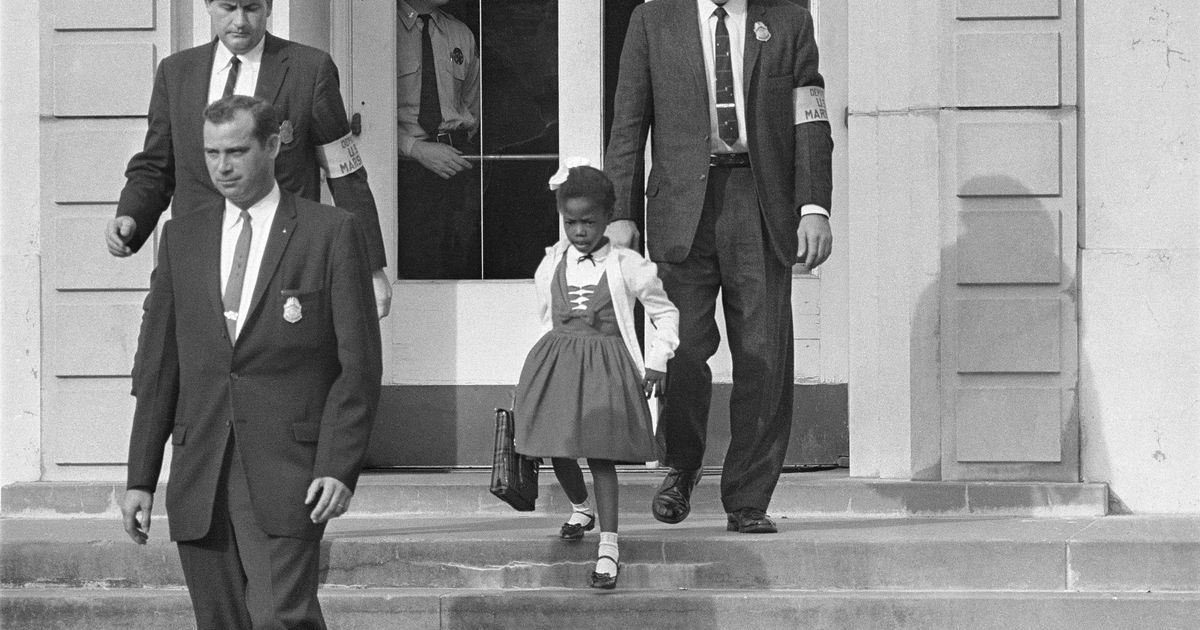 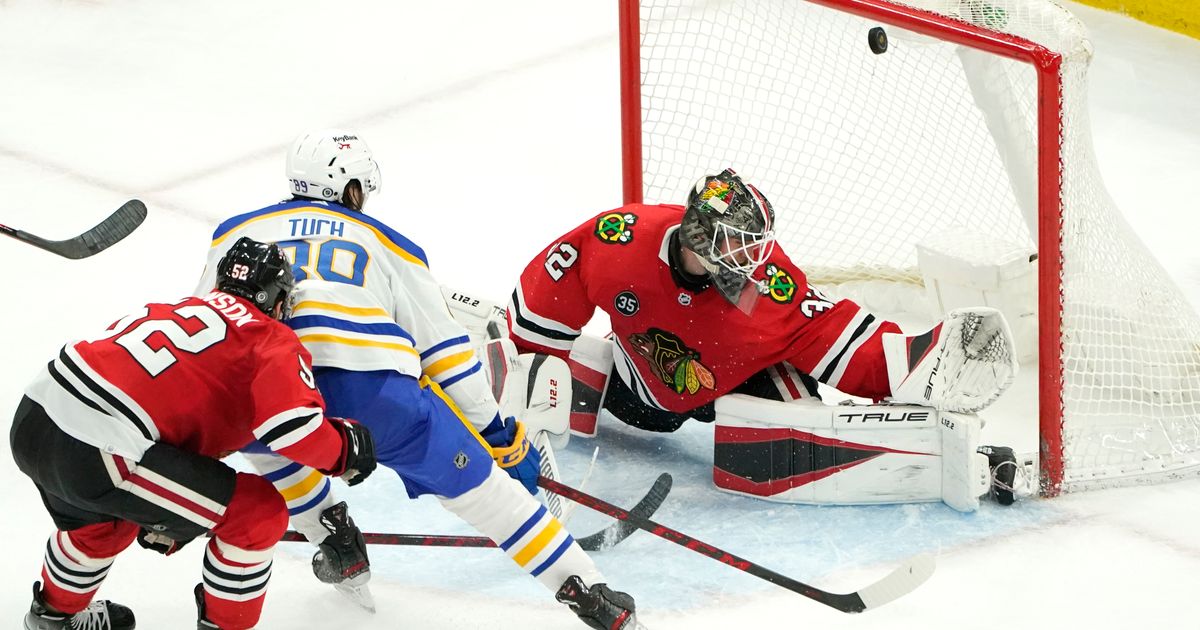