Harry Siegel will be to join City as senior editor, leaving the position of senior editor at The Daily Beast.

Siegel is the creator and co-leader of the NYC FAQ, a local news podcast headquartered at the Institute of Poverty, Politics and Research at McSilver University in New York.

His work has also appeared in the City Journal, Commentary, The New Republic, The New York Observer, The New York Post, The New York Times, The Public Interest, Vice Magazine, The Village Voice and The Wall Street Journal.

Siegel was a senior editor at Politico and served as editor-in-chief of the New York Press. He was also the page editor and editor at The New York Sun. 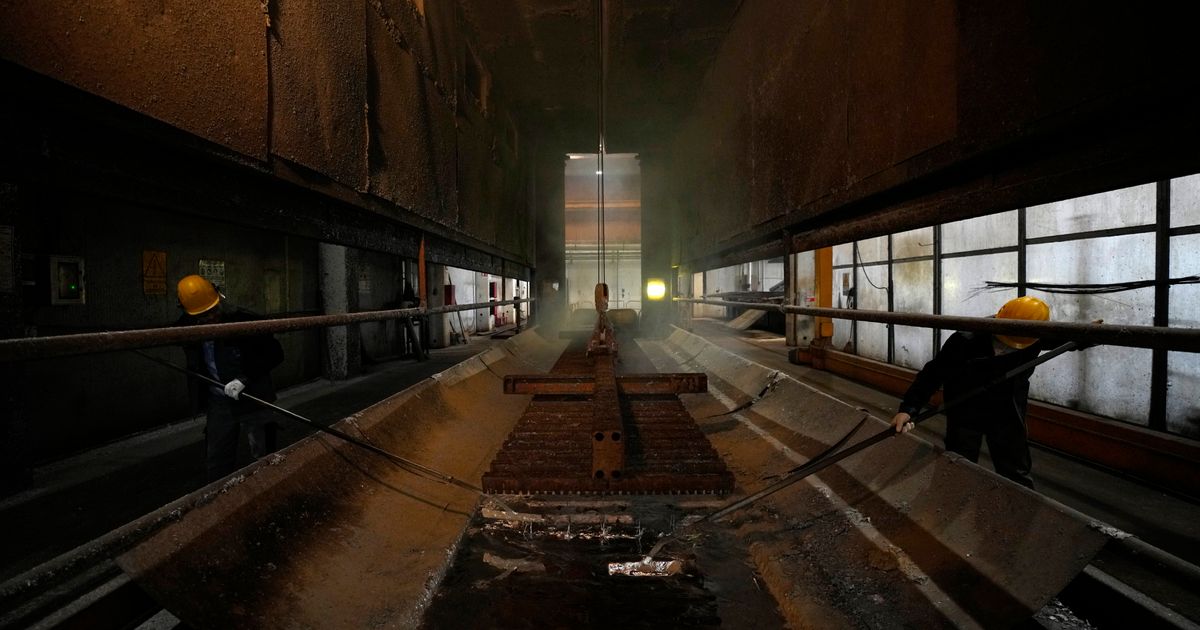 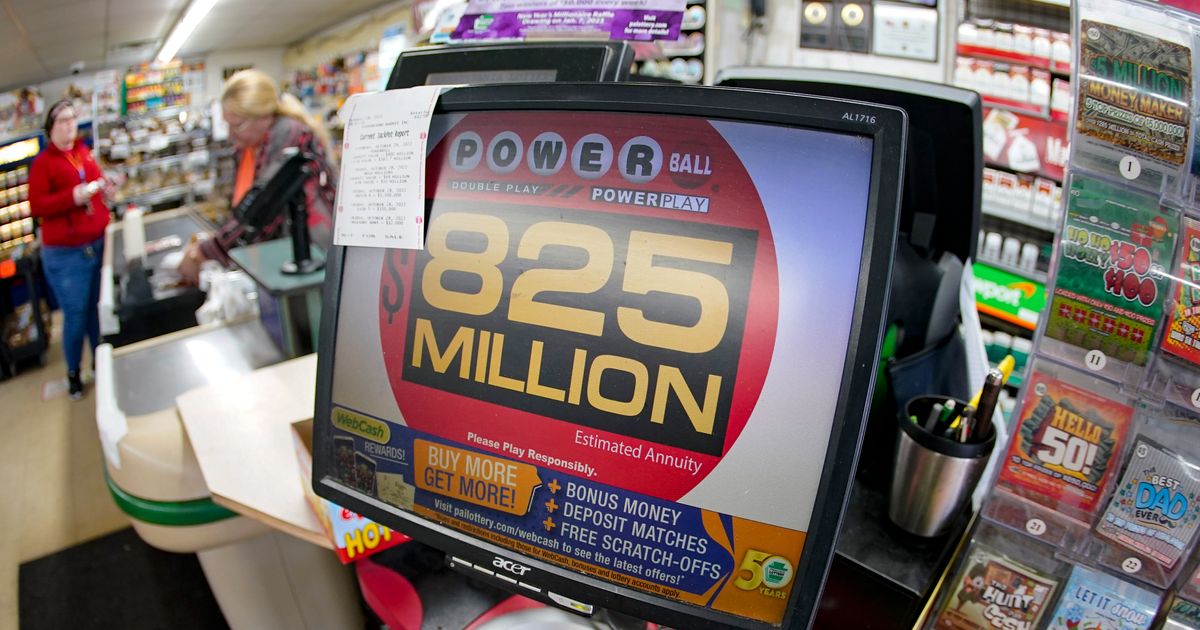