OMAHA, Neb. (AP) — Maddie Siegrist scored 23 points to become the all-time leading scorer at Villanova, and the No. 22 Wildcats used a stout first-half defense to set the tone for a 73-57 victory over Creighton. Big East rematch on Friday night.

Villanova held the Bluejays to just four field goals in the first half and led 46-19 at halftime, avenging a 67-46 loss to Creighton in early December.

Siegrist, the leading scorer in Division I women’s college basketball, averaging nearly 29 points per game, entered the rematch 18 points shy of Villanova’s record. With 6:35 left in the fourth quarter, Siegrist got the ball on the edge of the key, rolled up the middle and knocked down a mid-range jumper over a double to set the school scoring record and finish with 2,414 career points in 103 career games. 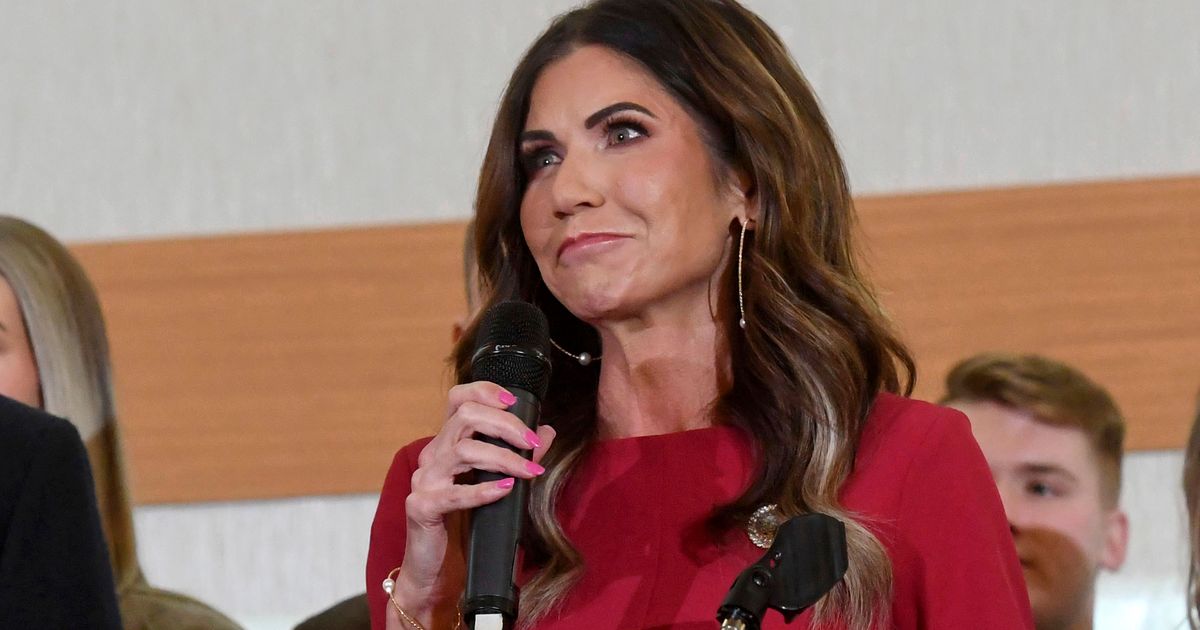 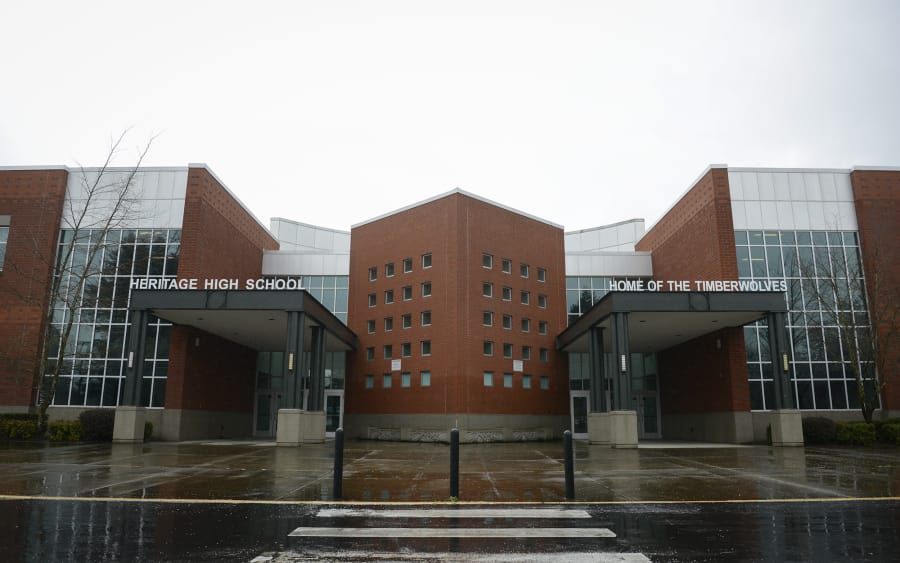