COLUMBIA, South Carolina (AP) — Rebuilding South Carolina’s chronically dangerous juvenile prisons is now the job of the prosecutor who sent some of those kids to prison.

Department of Juvenile Justice Director Eden Hendrick is leading the troubled agency after two of her predecessors resigned following state audits that found serious deficiencies, from “useless and ineffective” internal policing to a failure to keep children safe.

“We’ve been fighting this battle for a long time,” Hendrick told The Associated Press. “I’m really hoping that now that it’s really taking off and that we can actually start providing these young people with the real services that they need.”

The horrors detailed in testimony to lawmakers and investigators include the children being held in solitary confinement in small concrete cells for months and subjected to numerous violent attacks by peers and guards. The US Department of Justice’s Civil Rights Division found that employees bound, choked, slapped and even bit children in their care.

Hendrick was confirmed in May shortly before the agency agreed to sweeping reforms at the main juvenile jail. Corrections include installing a modern surveillance system, revising the use of force rules, reducing solitary confinement and ensuring children get physical and recreational activities.

Hendrick, who took over as interim director in September, is asking for time to change both the prisons and the culture of an agency where employees often feel forgotten and unappreciated.

Reform advocates want to give Hendricks a chance, but in the meantime have sued the state over the scale of the settlement, demanding a full overhaul that includes four more facilities.

Hendricks said an upgrade to the surveillance system, funded by lawmakers two years ago, is nearly complete and ensures there is no place cameras can’t watch, eliminating blind spots where juveniles and officers know an assault won’t be caught.

Hendrick also received $20 million this month for one of her top priorities, the construction of a 20-bed separate treatment center for juveniles with serious mental illnesses. Such inmates receive inadequate care in regular prisons, creating time-consuming and dangerous disturbances for staff and other juveniles.

The budget also includes $8 million for additional security, $1.6 million for raises and hiring bonuses, and $1.5 million to upgrade the virtual prison visitation system.

Elsewhere, she’s doing what she can — like installing microwaves so employees can eat hot lunches while keeping an eye on costs — and she’s looking forward to offering the wages she needs to hire more people.

Juvenile prisons in South Carolina inherited more than a decade of federal oversight about 20 years ago. The judges were appalled that the children were being treated like hardened criminals who could not be fixed if they were given counselling, drug treatment, education and job opportunities.

“Eden is new to his role, but this is a system, a department that is in shambles and has failed to do what the Constitution requires for decades. I don’t particularly buy into the “trust us, we’ll fix it,” said Allen Cheney, an attorney with the ACLU of South Carolina.

The last two directors were ousted, Sylvia Murray in 2017 after failing to control gang-related unrest, and Freddie Poe last year when lawmakers were angered by staff departures.

“Our kids are interested in making things better, not in promises,” Cheney said.

“You can’t move fast enough when kids are in those conditions,” Boror said. “We’re hurting them every day, we’re traumatizing them, we’re asking for more trouble down the road.”

More money does not guarantee better results. Texas has spent 31% more on juvenile justice and South Carolina has spent 27% more over the past decade, according to the Justice Policy Institute, which aims to make incarceration of children a last resort.

But spending can help: Georgia has spent 24% more by focusing on community-based programs instead of youth prisons, and the number of juveniles in prison has dropped by 20%, according to a report by the group Sticker Shock.

Abuse and neglect disproportionately affects black children, who make up the majority of the South Carolina agency’s charges, advocates say.

In the ACLU’s lawsuit, one attorney said current conditions are “eerily reminiscent” of what her clients face on death row and what children endured in the 1990s. The lawsuit describes fights between entire wings of children and minors who fear nocturnal attacks while taking sleep medication.

One mother said her 14-year-old son had been assaulted dozens of times by other children and guards during his years in detention and had been placed in solitary confinement for his own protection, where he struggled to get an education using random worksheets.

One of the guards restrained the boy during the attack by the young men. The children beat him with milk crates, locks and pipes ripped from the ceiling, the mother said in court filings. Because of the pandemic, she could only see his injuries through video calls.

Nationwide, the number of children held in restrictive or prison-like prisons has declined significantly over the past two decades.

A 2019 change that raised the minimum age at which teenagers can be tried as adults from 17 to 18 has put more kids in the juvenile system, and court closings during the COVID-19 pandemic have kept them there, Hendrick said.

Despite the setbacks, Alexandra Chauhan, who shared the courtroom with Hendrick as a public defender, credits her for putting fewer children in isolation and getting more therapy, along with an overhaul of security cameras.

“Every day she wins my respect. I really see the change she’s made and I really understand the hardships of her job,” said Chauhan, who works with juvenile advocates at the state Indigent Advocacy Commission. 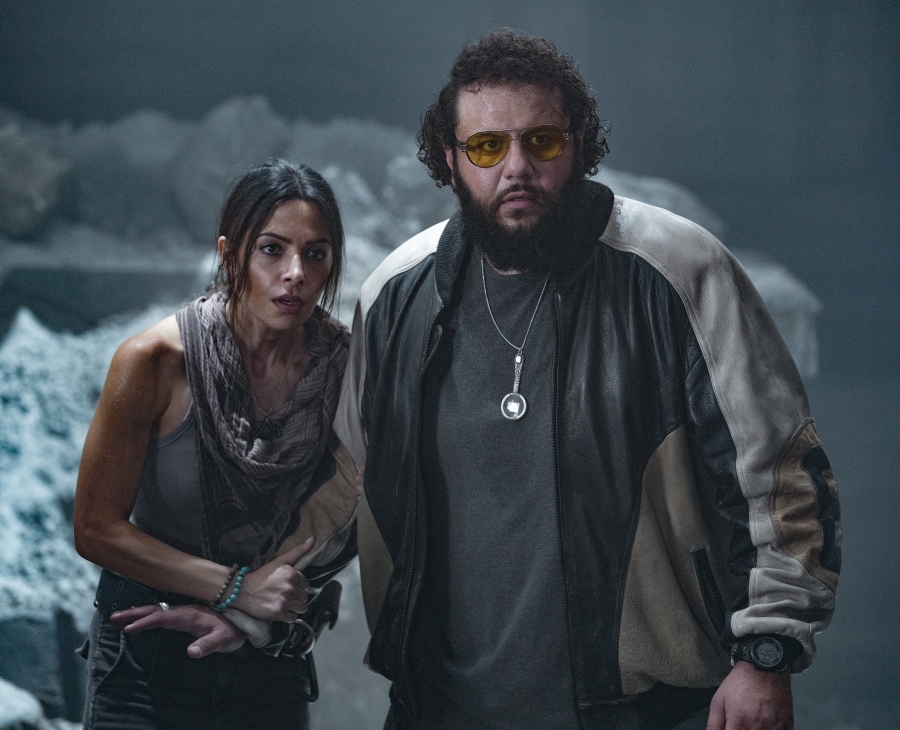