After senior Darren (DJ) Joyner’s trip to the 2A state wrestling tournament, Southside coach Stanley Dixon is optimistic that he will have a deeper and more experienced team this winter.

Joyner became the first wrestler in school history to qualify for the state meet in the 160-pound weight class. The talented all-around athlete helped the football team to an 8-4 record this fall at running back, receiver and defensive back, and plans to see some competition on the basketball court this winter before competing in several track events this spring.

“We’re just now getting into winter sports because football is late,” Dixon said. “He (Joyner) wrestled and played basketball last winter, so I’m used to that. I hope he’ll be with us a lot because he’s a pure athlete with enough strength to make up for the technical side of wrestling. He’s improved a lot and is a hard worker, so we’d love to see him back at the state meet.”

The wrestling program is in its fourth season, and Dixon said the number of wrestlers increases each year.

“The key to having a successful team is to fill every weight class and we came close to that with about 15 guys this season,” he said. “We have five or six freshmen who have never wrestled and they have potential. We have more big kids this year and we’re starting to fill out the lower weight classes as well.”

Newcomers include freshman Brian Salinas (195), who started at fullback.

“He had two practices before his first ever match, but he recovered quickly,” Dixon said. “He is strong and aggressive and will be very good if he learns the technical side.”

“It’s going to help our program in the long run,” Dixon said. “Russ knows what he’s doing and it would be great to have freshmen with experience on the mats.” 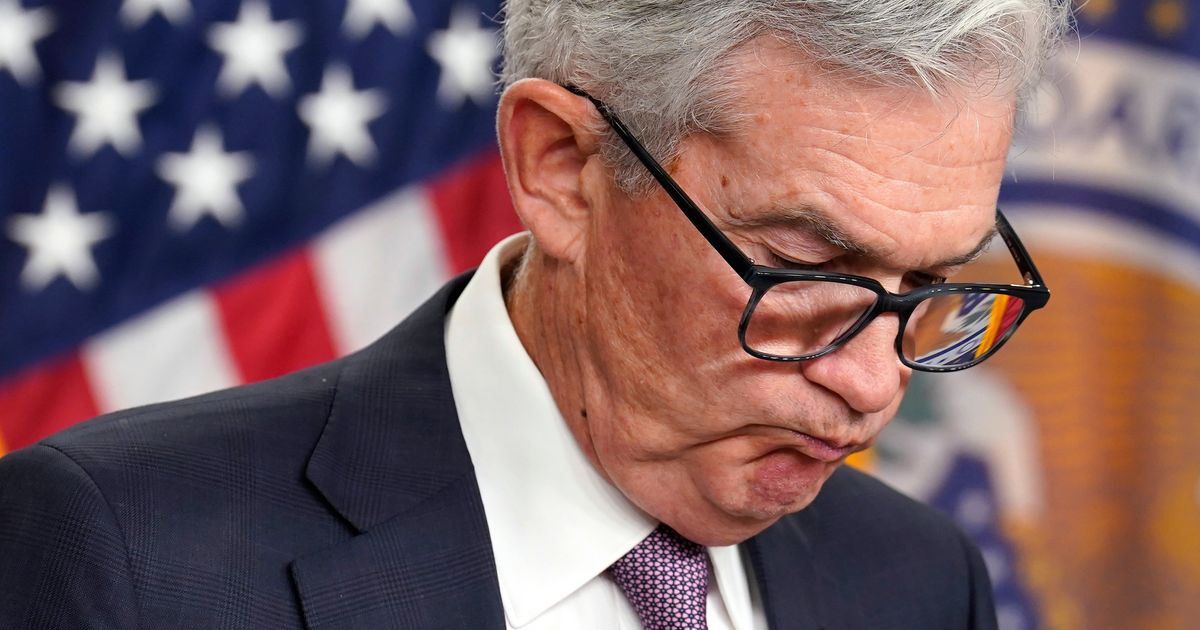 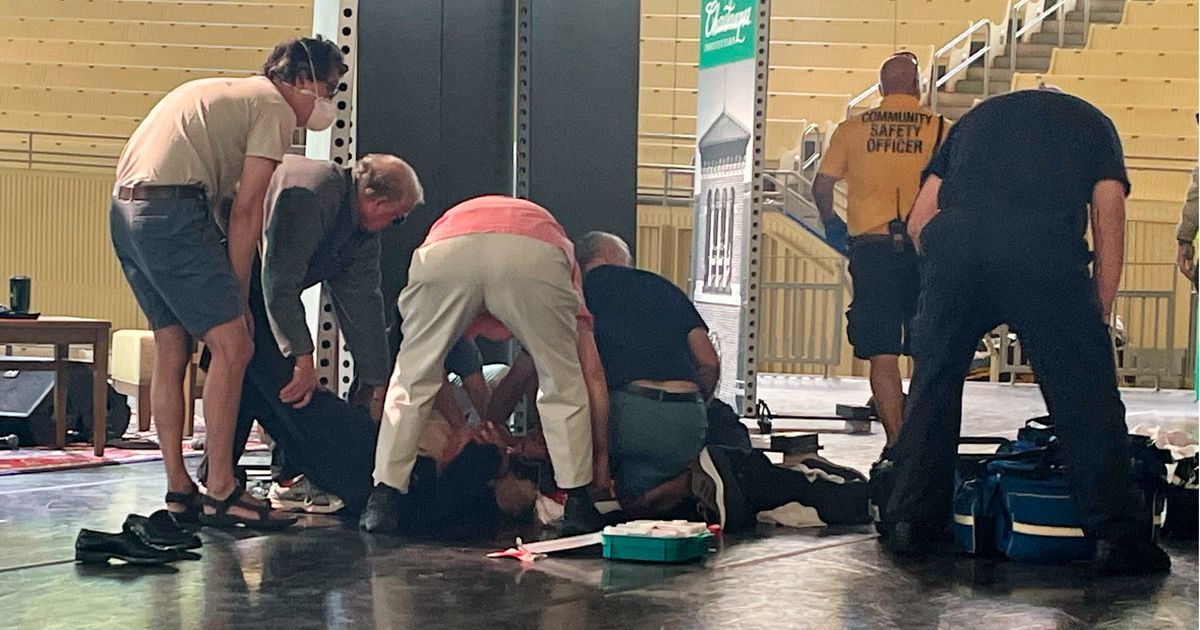