MADRID (AP) – Juan Mayorga, one of Spain’s most popular and respected playwrights, has won this year’s Princess of Asturias Literary Award, the Spanish foundation, which is organizing the awards, said on Wednesday.

The jury of the Princess of Asturias Prize praised the Madrid-born playwright “for his great quality, deep criticism and intellectual devotion to his work”, emphasizing her “action, emotions, poetry and thought process”.

Majorga is the author of several dozen plays and versions of classic plays. He has received a number of awards, including the Spanish National Theater Award in 2007 and numerous Spanish Max Awards for Performing Arts, including Best Author in 2006, 2008 and 2009.

His play “El Chico de la última fila” (“The Boy in the Back Row”) was shot in the film “Dans La maison” (“In the House”) by French director Francois Ozon.

Mayorga’s work “seeks to confront the public with reality through contradictory situations, difficult beliefs, sensitivity and the viewer’s point of view,” the organizers of the award said in a statement.

The 57-year-old Mayorga was chosen from 41 candidates of different nationalities. He is currently the director of the Abadía Theater in Madrid and the Corral of Comedy Theater in Alcalá de Henares.

The 50,000-euro prize ($ 52,600) is one of eight awards in the arts, communications, science and other fields awarded annually by the foundation.

The prizes are some of the most prestigious in the Spanish world. The award ceremony takes place every October in the city of Oviedo in northern Spain.

6 Sep 22 user
Harry Styles will never be just a singer, he is now an actor as well…
Entertainment
0 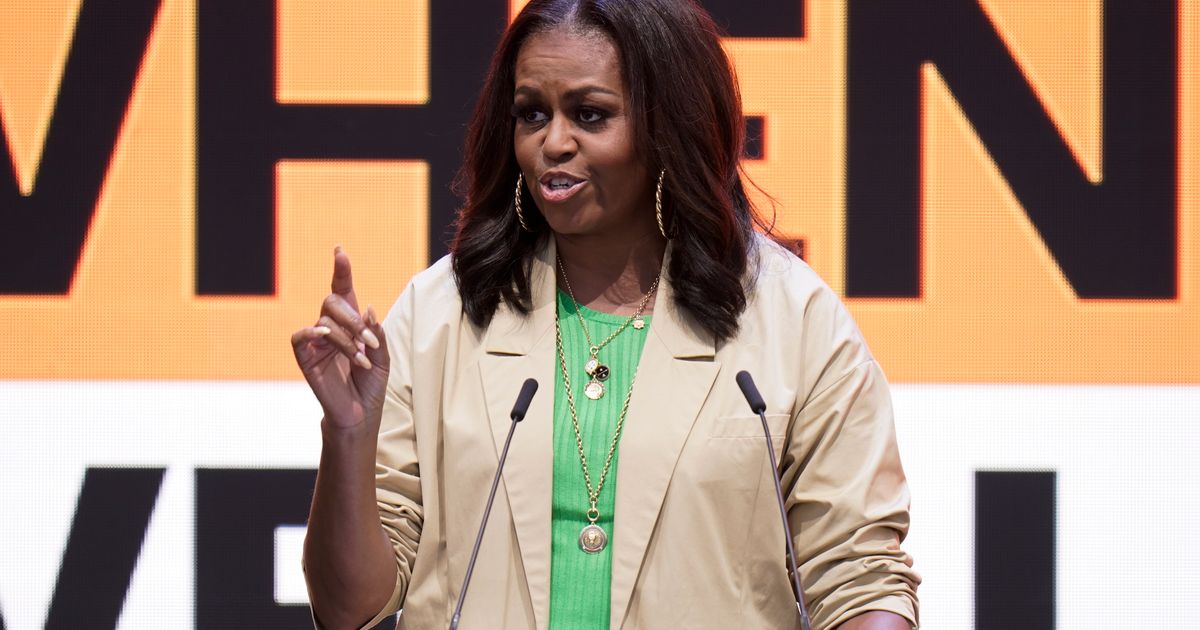