Linus knows that sometimes all you need is your sturdy safety blanket.

For the Sumner Spartans women’s basketball team, this safety net is embodied in her senior 6-foot-tall, Alison Diver. A Spartans safety blanket made sure everyone who drove home from the Tacoma Dome after the state’s 4A state semifinals on Friday night was warm and fuzzy.

Diver did everything for Sumner during the 64-55 victory over Pasca.

She scored 19 points, including 12 in the second half. She made 10 rebounds and added a couple of assists.

And she was a calming force in the back zone when the Spartans played almost seven minutes without a winger due to an injury sustained on the floor. And Diver helped break the pressure when her sister, Caitlin Diver, had to take a seat for nearly three minutes in the fourth quarter after committing her fourth foul.

Just all for the work day.

“Each of us had a team victory,” Diver said. “I think that’s what the championship will give us.”

Oh yes, the championship. In the first-ever trip to the Dome, the Spartans will play for the big trophy. Tipoff at 5pm on Saturday in the match coveted by the majority – № 2 Sumner vs. № 1 Woodwinville.

Earlier on Friday, the Falcons earned their third trip to the state championship in their last four tournaments with a 59-55 victory over Eastlake.

“I don’t know who will win this next game,” said Woodwinville coach Scott Bulak. “But Sumner looks very, very strong.”

It took Sumner some time to establish some control over the semifinals. Despite the Spartans (24-2) leading 29-24 with a score of 1:11 before the game in the first half, the Bulldogs (23-2) scored the last five points in the second quarter and drew 29-29 on the break.

Then Maya Gross, who finished the game with a high score of 21 points, and Taji Maki scored the first two buckets in the third quarter, and Pascoe suddenly led to the semifinals with a score of 33-29. Sumner and Divers then took control.

Caitlin Diver scored a pair of baskets that made her 11 points. Alison Diver made two baskets and five of six free throws, and the Spartans closed the quarter with a score of 22-10 and went ahead by eight points in the last eight minutes, 51-43.

“It was crazy,” Sumner coach Katie Gipa said. “Slightly less stress than yesterday, but not much. Today, at least, we had a little more control over the game, as I felt.

The Bulldogs made their final run in the first three minutes of the fourth quarter, closing three times within five. The latter played with a score of 4:56 when Taleya Molden made two free throws for Pascoe, making the score 57-52, and hit the frame of four on three-pointer Leanne Lepe when left 1:55.

But in the end, Sumner got his second-ever victory at the Dome, and his first chance at the title.

“I don’t think Sumner ever was, well, it’s been a long time (the boys lost the title in 1960),” Hippa said. “They stuck together, this team. It’s fun to watch and fun to train. We will celebrate. “ 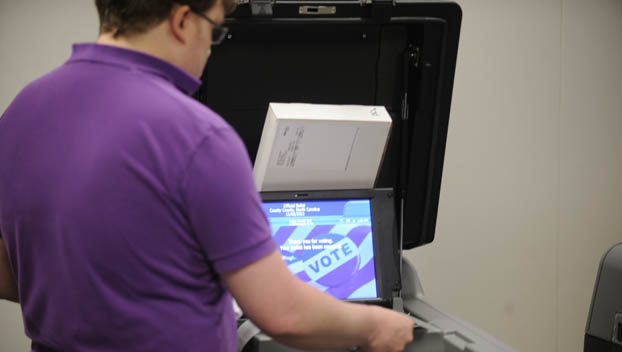