A California lawmaker introduced a bill Thursday that would require schools that play major college sports to pay certain athletes up to $25,000 annually and cover the cost of guaranteed six-year athletic scholarships and medical expenses after college.

The College Athlete Protection Act is sponsored by Assemblyman Chris Holden, who is a former San Diego State basketball player, and is the type of state-level legislation the NCAA expects from federal lawmakers.

California was the first state to pass legislation giving college athletes the right to receive name, image and likeness compensation in 2019. This prompted similar action from state legislatures across the country.

The NCAA lifted its ban on athletes cashing in on their fame through sponsorship and endorsement deals, but more than two dozen state-level NIL laws have made it impossible for the association to create detailed and uniform rules.

Just last week at the NCAA convention, college athletic leaders reiterated the need for Congressional help in regulating NIL compensation and protecting the association from state laws that undermine its ability to govern college sports.

“We have to make sure that federal law takes precedence over state law,” Baylor President Linda Livingston, chairwoman of the NCAA Board of Governors, said last week. “In areas like NIL, we’re already seeing state legislators take steps that they believe will give universities in their states a competitive advantage over their neighbors.”

The bill, introduced by Holden, a Democrat whose district includes Pasadena, would require California Division I schools to share 50% of revenue with athletes who are deemed undervalued because their athletic scholarship amounts do not match their market value. It will mainly target athletes who compete in profitable sports such as football and basketball, but not exclusively.

Scholarship money will be included in the 50% that goes to the players. The rest will go to the fund, which will be paid out annually. Individual payouts will be based on what schools bring in and cannot exceed $25,000 per year for any athlete.

Any excess revenue from the athletes’ share will go into a degree fund from which the athletes can graduate within six years.

The bill resembles a bill introduced in 2020 at the federal level by four Democratic senators, including Cory Booker of New Jersey, called College Athlete Bill of Rights.

This bill, like many others related to college sports and the NIL in particular, that have been introduced in Congress, has come to nothing.

Holden introduced College Athlete Civil Rights Act of 2019 which was eventually signed into state law. It required schools to document and inform athletes of their rights and prohibited retaliation against athletes who reported violations or abuse. 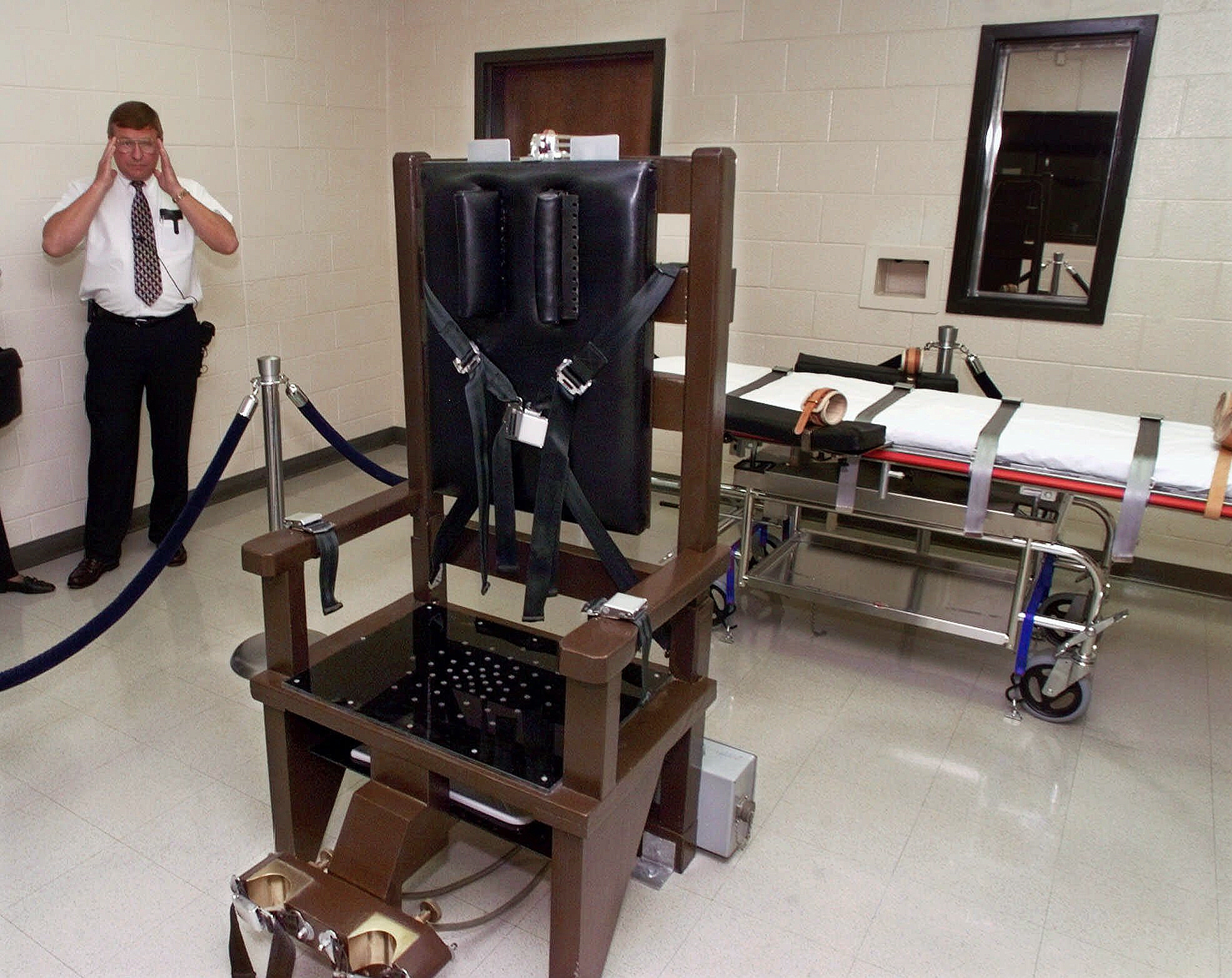