Joseph I. Castro on Thursday resigned, which took effect immediately, the CSU Board of Trustees said.

In a statement, Castro called it the most difficult decision in his professional life.

The move comes amid reports that Castro, as Fresno’s president, has failed to take appropriate action on years of complaints of sexual harassment and other complaints against a high-ranking official who has been allowed to retire.

Steve Raleigh, executive vice chancellor and chief financial officer of the CSU, will serve as chancellor until an interim chancellor is appointed, the Board of Trustees said. 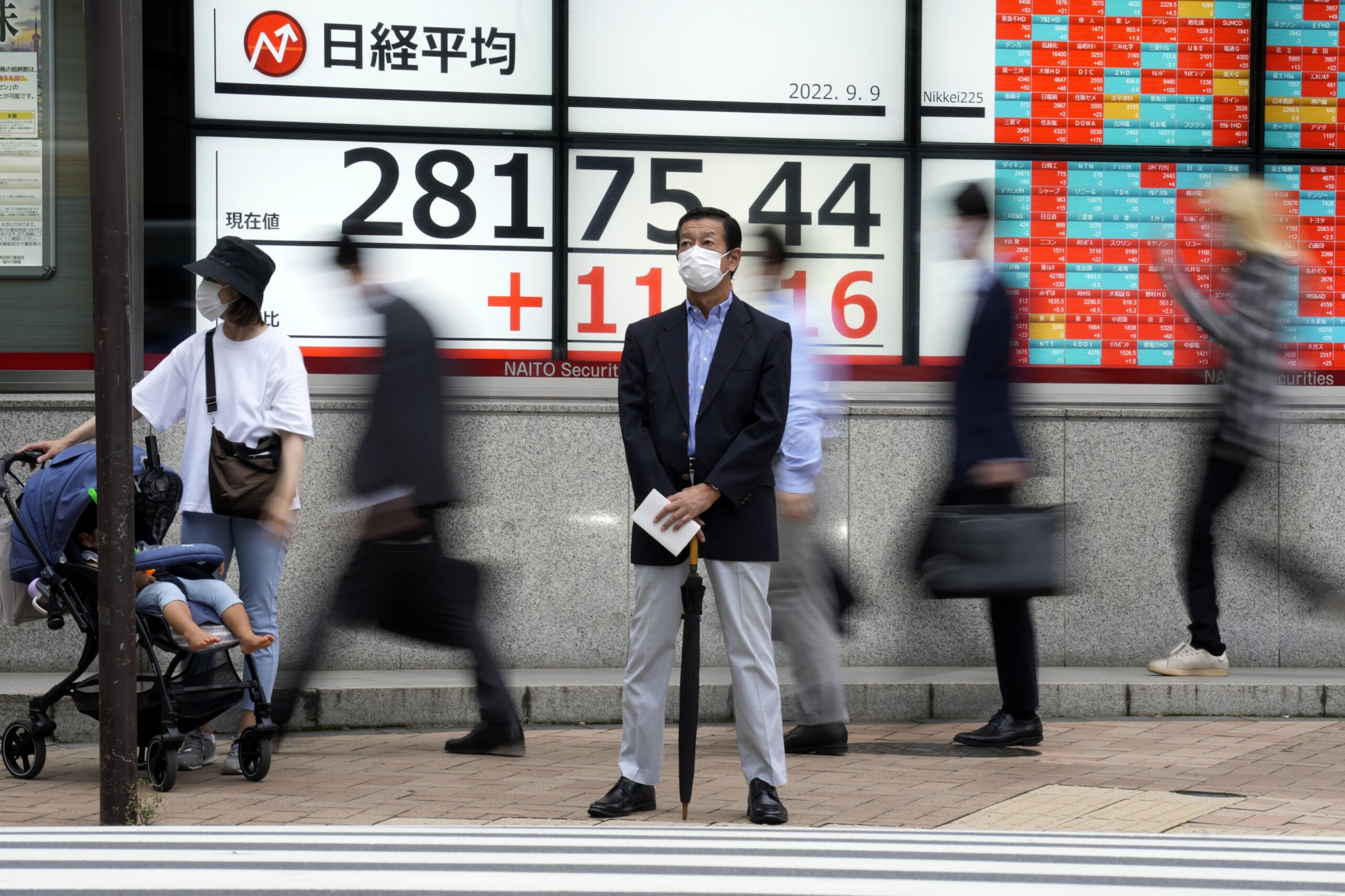 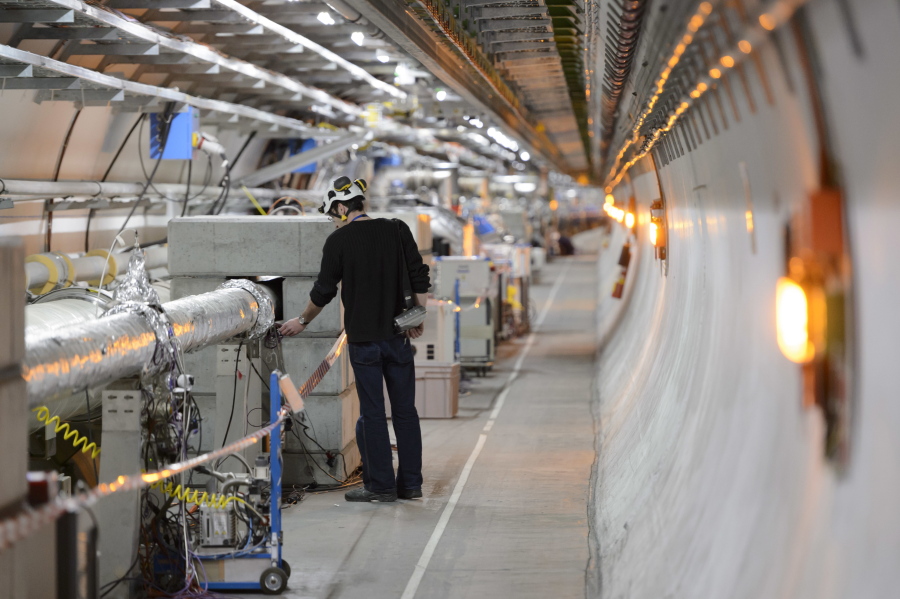