NEW YORK (AP) – The creative minister walked half a mile Tuesday in his penultimate $ 1.5 million workout at the Belmont Stakes on June 11th.

The foal, trained by Kenny McPeak, was designed for 48.33 seconds on four stages above the main track of Belmont Park.

“This horse is all cool,” McPick said. “It was a good little repair for half a mile, and there was nothing complicated. We just wanted to give him a little stretch of legs over the track. I think historically this is a track you need to get used to. I was lucky that Sarava coached him there right after Preakni. 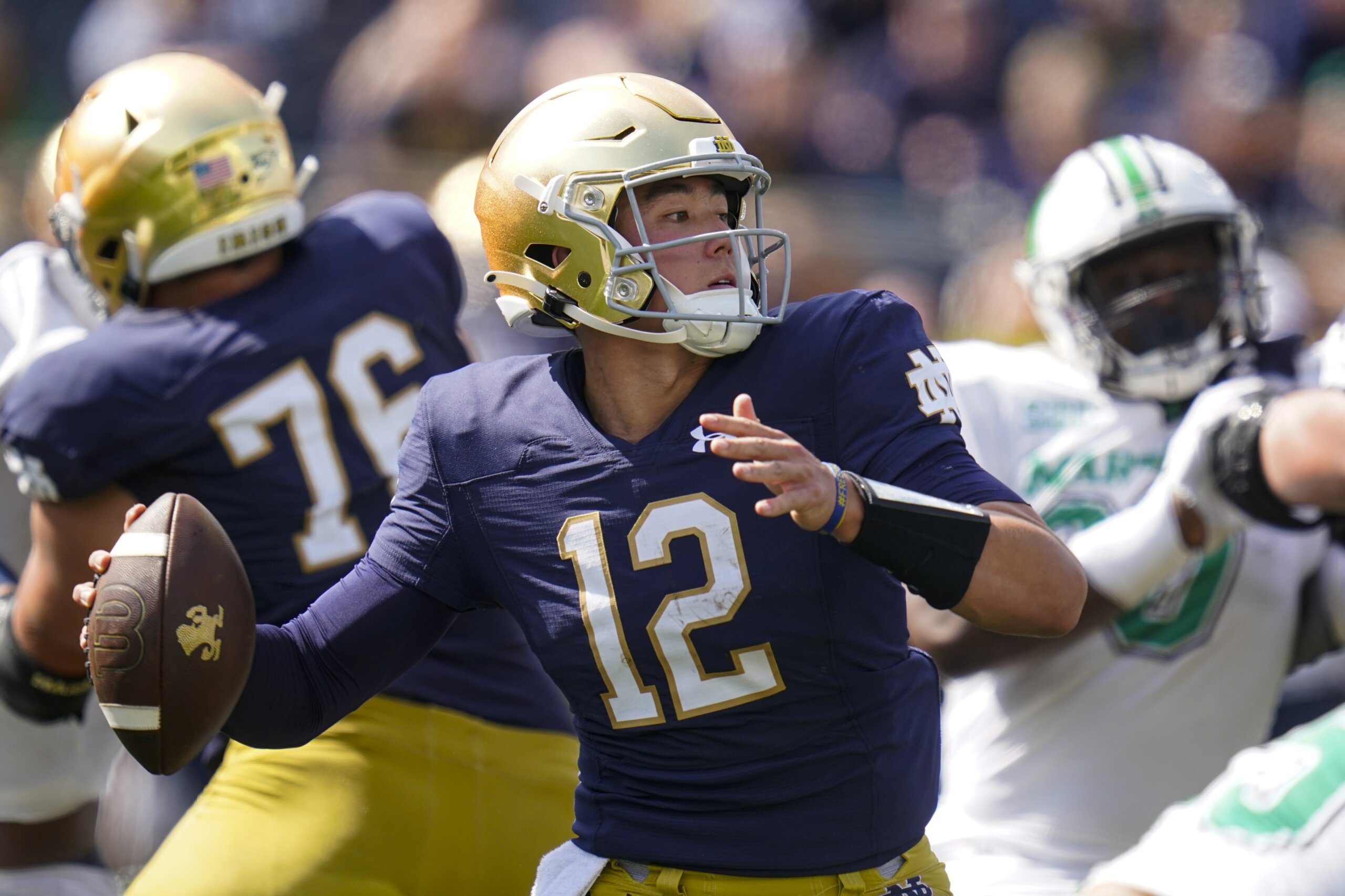 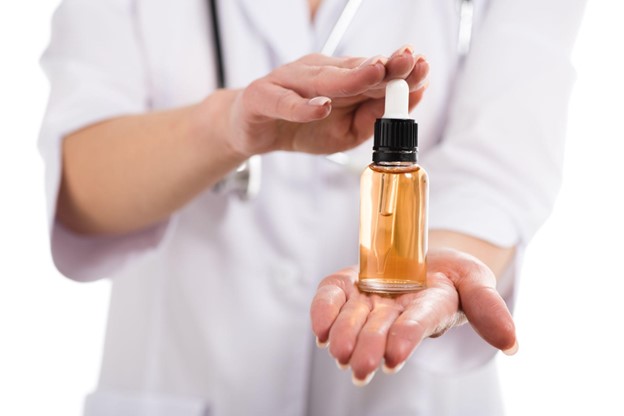 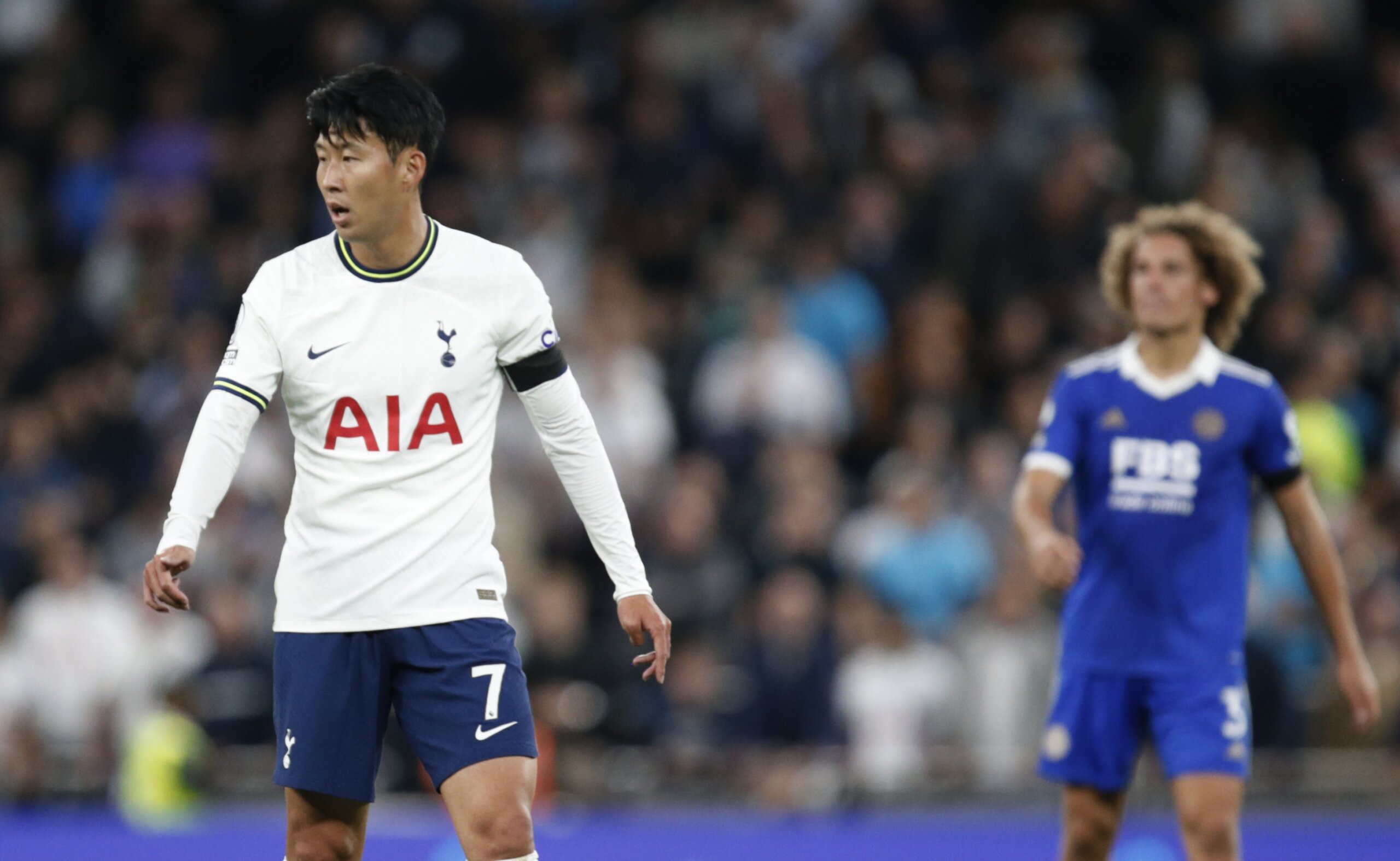