Now, with the support of Washington Gov. Jay Inslee, long-awaited legislation to remove non-tribal gillnets from the lower Columbia River may be one step closer to becoming a reality.

Senate Bill 5297, introduced in the Senate Agriculture, Water, Natural Resources and Parks Committee last week, would phase out the use of non-tribal gillnets in the Columbia River downstream of Bonneville Dam to off-channel locations beginning in 2025 year. the Bonneville, Dalles and John Day reservoirs would not be affected by the bill.

Gill netting is a method of fishing that uses a long panel of nylon netting secured in a body of water. The net is large enough for the head of the fish to swim through, but not the body. Once inside the opening of the net, the fish cannot escape easily because its gills are caught in the net.

The law follows Washington’s recent voluntary buyout program, which spent $14.2 million to terminate 85% of the state’s current gillnet licenses on the Columbia River. Inslee vetoed the program for two consecutive years, but decided to support the effort and now advocates removing the gillnets.

The ban dates back to a decades-long effort by conservationists and recreational fishermen to minimize overharvesting.

Supporters of Senate Bill 5297 applaud its focus on conserving salmon and steelhead in the Columbia River Basin, 13 of which are listed under the Endangered Species Act. Sens. Ann Rivers, R-La Center, and Linda Wilson, R-Vancouver, are listed as sponsors in the bill’s text.

“The gill net has been devastating to the fishery,” said Nela Picinich, executive director of the Washington Coastal Conservation Association.

When using a gill net, there is no guarantee that hatchery or wild fish will be collected inside the nylon net. Piccinich said gill nets are not a convenient tool for protecting endangered wild fish, as the fish’s survival rate drops when it is caught in a net. Fish that are not tagged with a fin clip (meaning they did not come from a fish farm) cannot be sold and are thrown back into the water.

But those who use gillnets disagree that removing the tool will help conservation efforts.

“It’s amazing to me that our state would be so unbelievably careless to offer something like this,” said Irene Martin of Skamokawa, Wakiakum County, who operates gill nets.

Martin argued that the legislation would abandon the Columbia River Interstate Compact, a bi-state agreement between Washington and Oregon that governs commercial fisheries in the lower Columbia River. Instead, she said, it targets a group that is not responsible for the loss of salmon and misses out on any adequate gillnet options for fishermen.

Washington plans to use a state-sanctioned process for a new commercial fishery to test the effectiveness of alternative commercial gears such as pound nets and beach seines. However, the Washington Department of Fish and Wildlife lacks the capacity to monitor the process of new commercial fisheries until the agency receives more funding, officials said.

Martin said Washington should be allocating funds to restore salmon habitat, rather than directing resources to a buyout and gillnet removal program.

Jim Wells of Astoria, Ore., president of the nonprofit Salmon for All and gillnetters, said the Senate bill threatens the commercial fishing business and could disrupt deepwater gillnet revenues for Washington and Oregon.

“It just puts the people of the lower Columbia in a difficult position,” he said. “(The bill) eliminates us and goes to the recreational industry to kill the fish.”

When Washington’s buyback program began in early 2022, 240 licenses were issued, with the number limited to 70, said Kelly Cunningham, program manager for the Washington Department of Fish and Wildlife. Payments from the second phase of the program will be processed by the end of April.

The Senate Agriculture, Water, Natural Resources and Parks Committee criticized the state Department of Fish and Wildlife for the agency’s implementation of its buyback program because it allowed gill netters to abuse the program.

This was perfectly legal, as there are no regulations preventing gillnet owners from selling their license to the state and turning to the open market to purchase an Oregon-issued license.

“I don’t blame any of those gill nets for what they did,” Picinich said. “Hate the player, hate the game.”

The other side of the river

Oregon has 280 Columbia River gillnet licensees who, along with Washington, manage the salmon, steelhead and sturgeon fisheries in the lower Columbia River. And there are safeguards in place to ensure that number doesn’t drop.

Tom McBride, legislative director of the Washington Department of Fish and Wildlife, told a state Senate committee in Olympia last week that Oregon will sell more gillnet licenses if the number falls below 200.

But it will take the involvement of both states to ban non-tribal gill netting.

“Legislation will be the only way to solve this problem, but the state has to adopt it,” Picinich said. “One domino must fall before the other.”

And Oregon is trying to implement programs similar to Washington.

Bruce Pauley, vice president of the Oregon Coastal Conservation Association, expects the Oregon Legislature to pass legislation in session that would propose a buyback program for Oregon-issued Columbia River licenses.

“The reality is that gillnets are not going to be in the Columbia River for a long time,” he said, referring to then-Oregon Gov. John Kitzhaber’s 2012 proposal to ban gillnets on the stem. “We are moving toward an agreement that should have been delayed.”

This story is made possible by crowdfunded journalism, The Columbian Project and the Local Media Foundation. Major donors include the Ed and Dolly Lynch Foundation, Patricia, David and Jacob Nirenberg, Connie and Lee Kearney, Steve and Ian Olive and the Mason E. Nolan Charitable Foundation. The Colombian controls all content. For more information visit columbian.com/cfj. 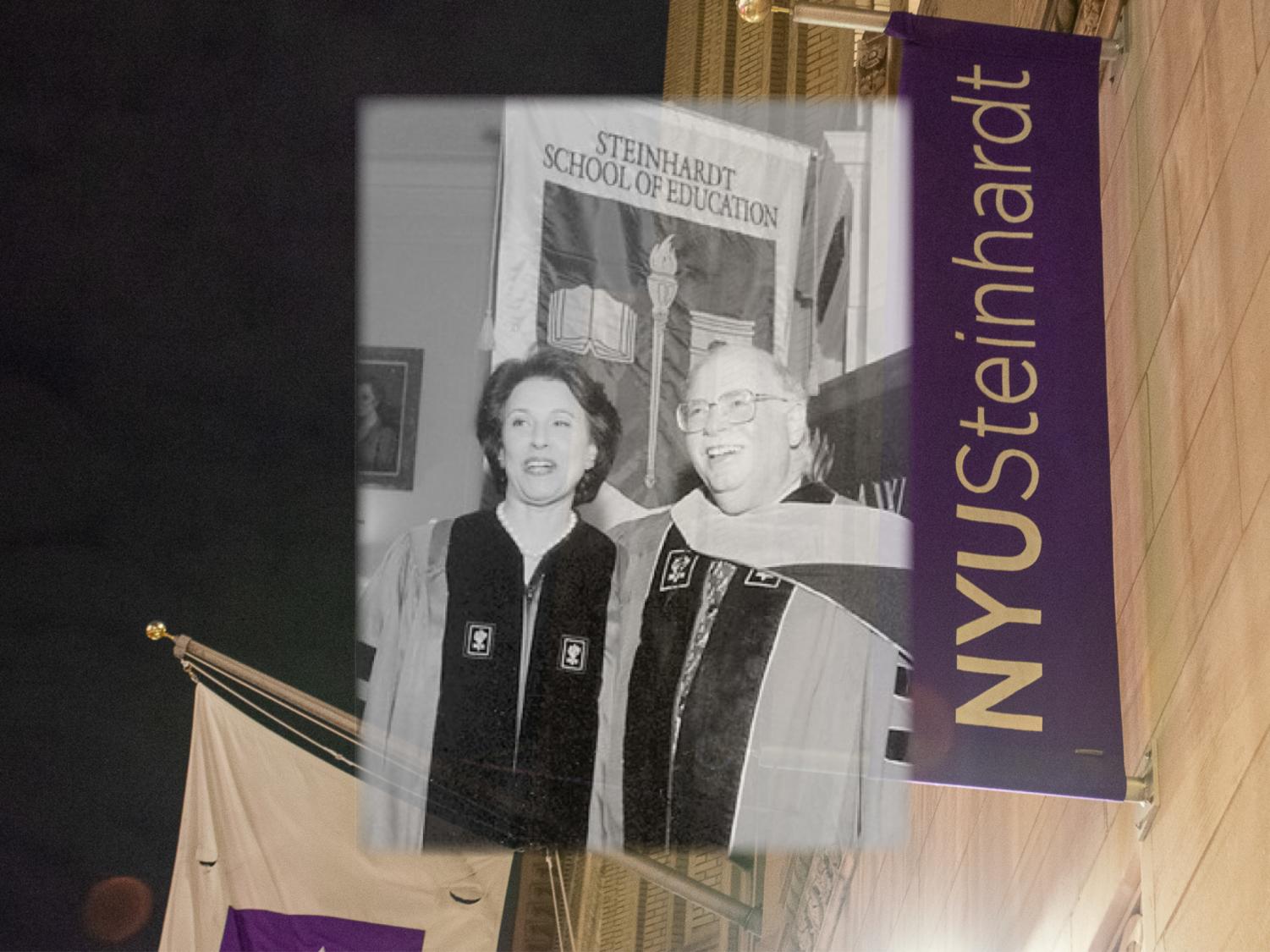 3 Aug 22 user
Michael Steinhardt, after whom the Steinhardt School of Culture, Education and Human Development is named,…
USA News
0 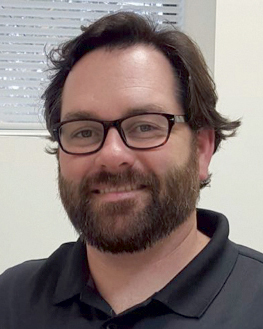