Magford spent the previous seven years at the Toronto Blue Jays. He led the creation and development of one of the first divisions of sports science in the Major League Baseball, bringing together a team of medical professionals into Toronto’s player development system. His department focused on science, medicine, nutrition, psychology, strength and conditioning and performance goals.

Duggan joined the Devils last year as a player development manager. She will now manage all levels of the club’s development department, evaluating all information on and off the ice.

Duggan won 11 medals for U.S. hockey, including gold at the 2018 Olympics when she was captain. She was recently named president of the Women’s Sports Foundation and is a member of the NHL Players Inclusion Committee. 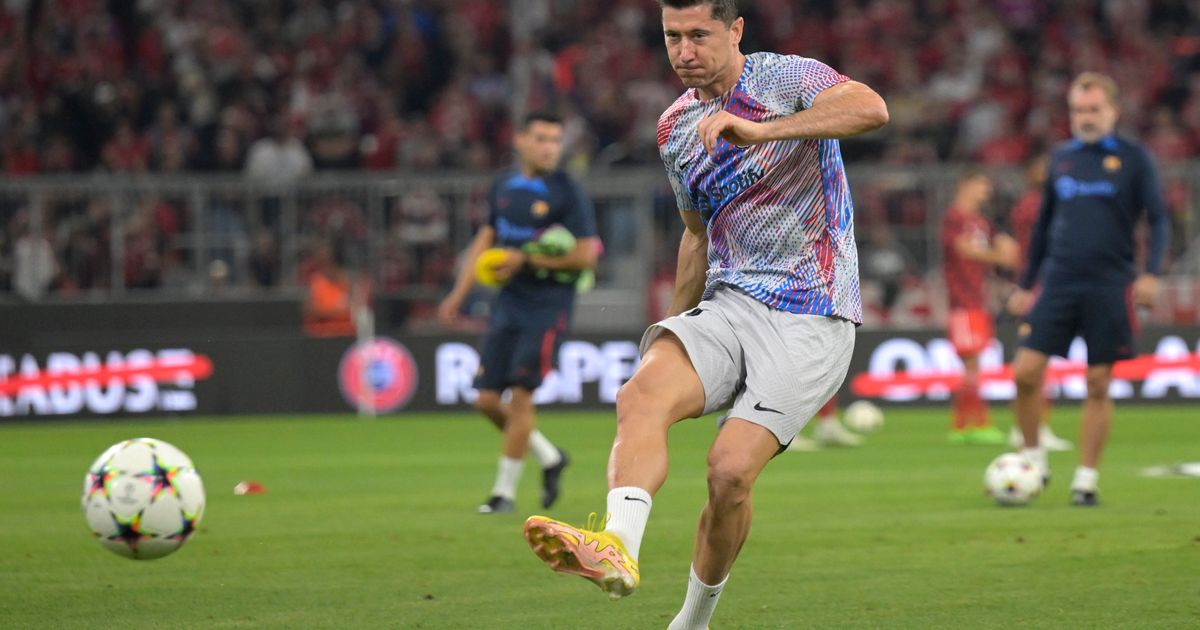 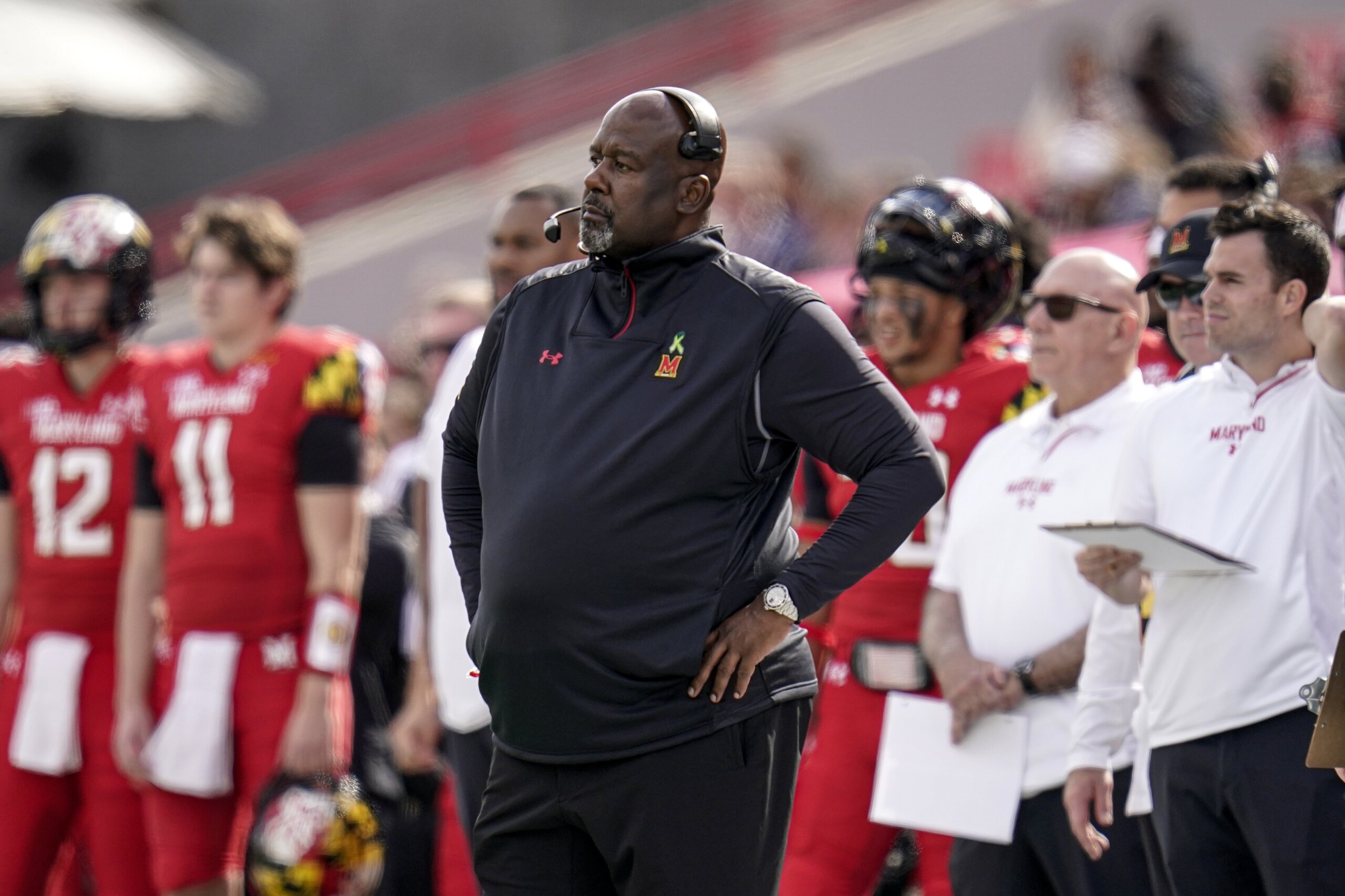