The pickup driver knocked down a woman who stopped to remove the mattress from Highway 5 and then fled, Oregon police said.

After removing the mattress, the woman was hit by a red pickup truck moving at high speed as she was returning to her car, which had emergency lights on, police said.

The driver stopped about 50 feet away and went out to check on her, and seeing that she was seriously injured, he rushed back to his truck and ran away, police said.

The woman was seriously injured and police are looking for the pickup driver on suspicion of assault. 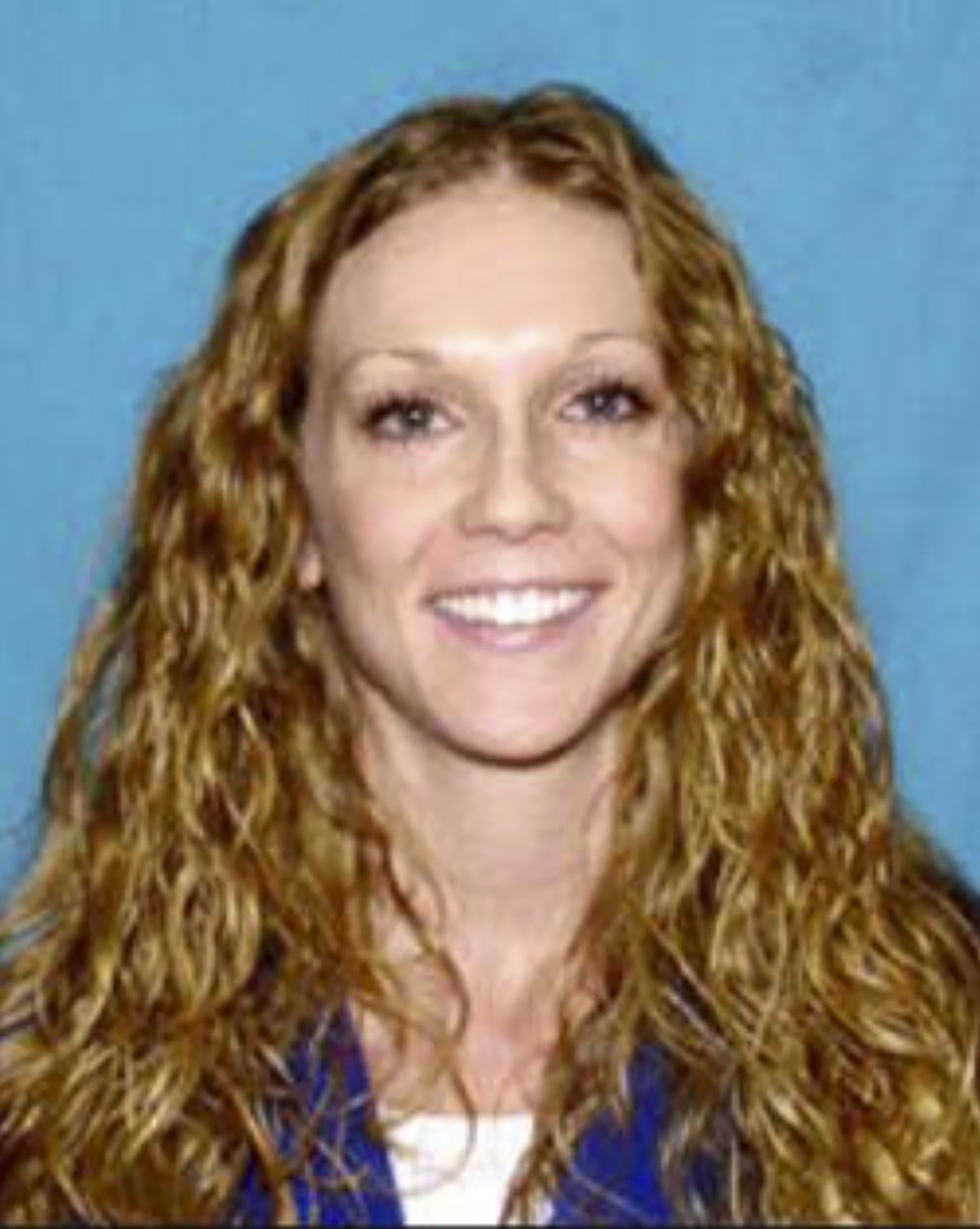 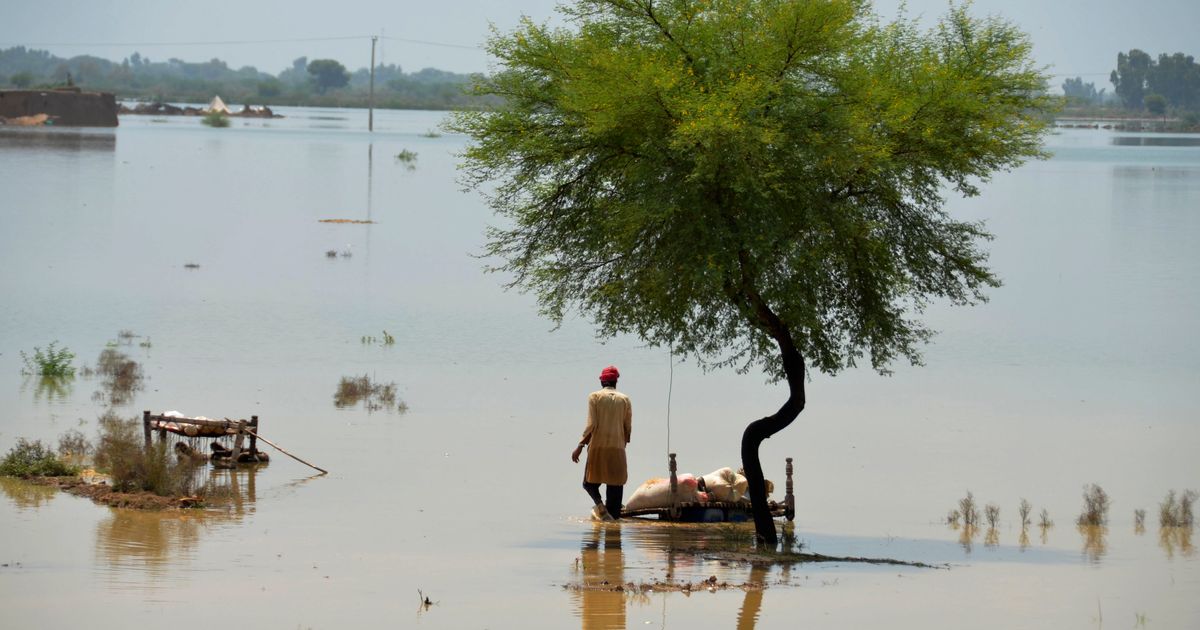